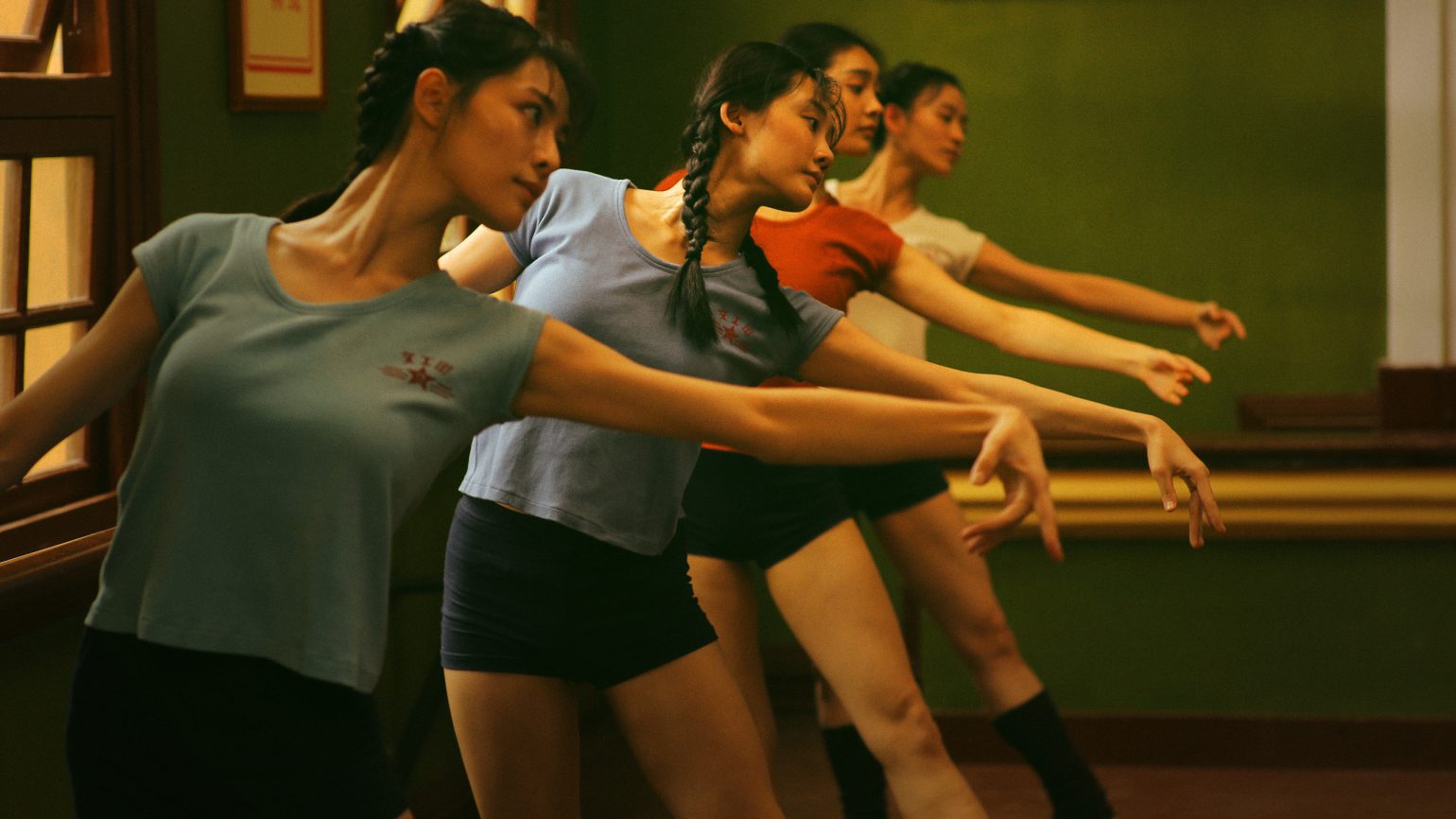 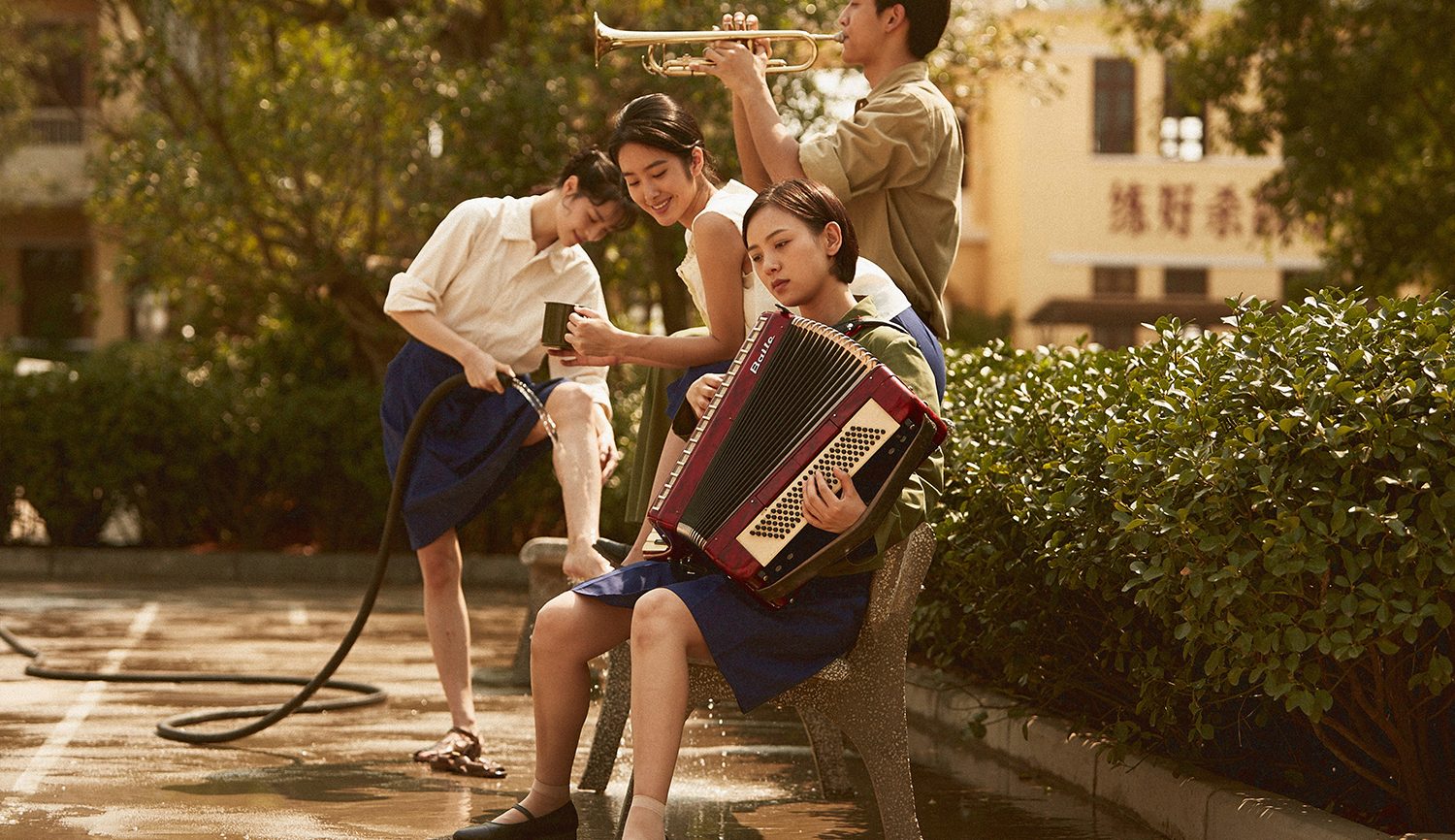 From the stirring opening strings, YOUTH announces itself as a golden-age melodrama, the overture loading up romantic triumphalism and the ingredients of an epic. There will be lifelong friendships, stinging disappointment, and the most splendid tears. It’s the waning years of the Cultural Revolution and a dance troupe of light-footed young women and men rehearse. By the end of the film, we will know their names, their hearts, and their fighting spirits forever.

For instance, the newest recruit Xiaoping, who comes from a politically-suspect family and who sees the troupe as a chance at a blank slate. But her glowing innocence and newbie status make her an easy target for taunts. And there’s the dashing Liu Feng, who can’t help but look and act a hero, standing up for the most underprivileged in the troupe, including Xiaoping. The ardor of youth and the aromas of romanticism give this coming-of-age the haven of a summer camp.

But the pages of history turn. The death of Mao. The Sino-Vietnam War. As revolutionary operas are replaced by Teresa Teng, China enters an era of individualism where heroism is antiquated everywhere except the battlefield. In his grandest film since Aftershock (SDAFF ’11), Feng Xiaogang presents the national spirit from those who beat the drums and model the lithe bodily gallantry of war. And he finds their pulse in the lifeblood of mischief, jealousy, hope, sadness, and love.

With its grandiose tracking shots, soaring score, and epic scale, YOUTH is Chinese-language cinema’s most glorious melodrama since Comrades: Almost a Love Story. But as only he can get away with it, Feng captures too the disillusionment of a generation when the rug is pulled away. The hardening romance of these stage sisters and brothers is Platform by way of Xie Jin, and a fitting elegy for ideals buried by history.  –Brian Hu