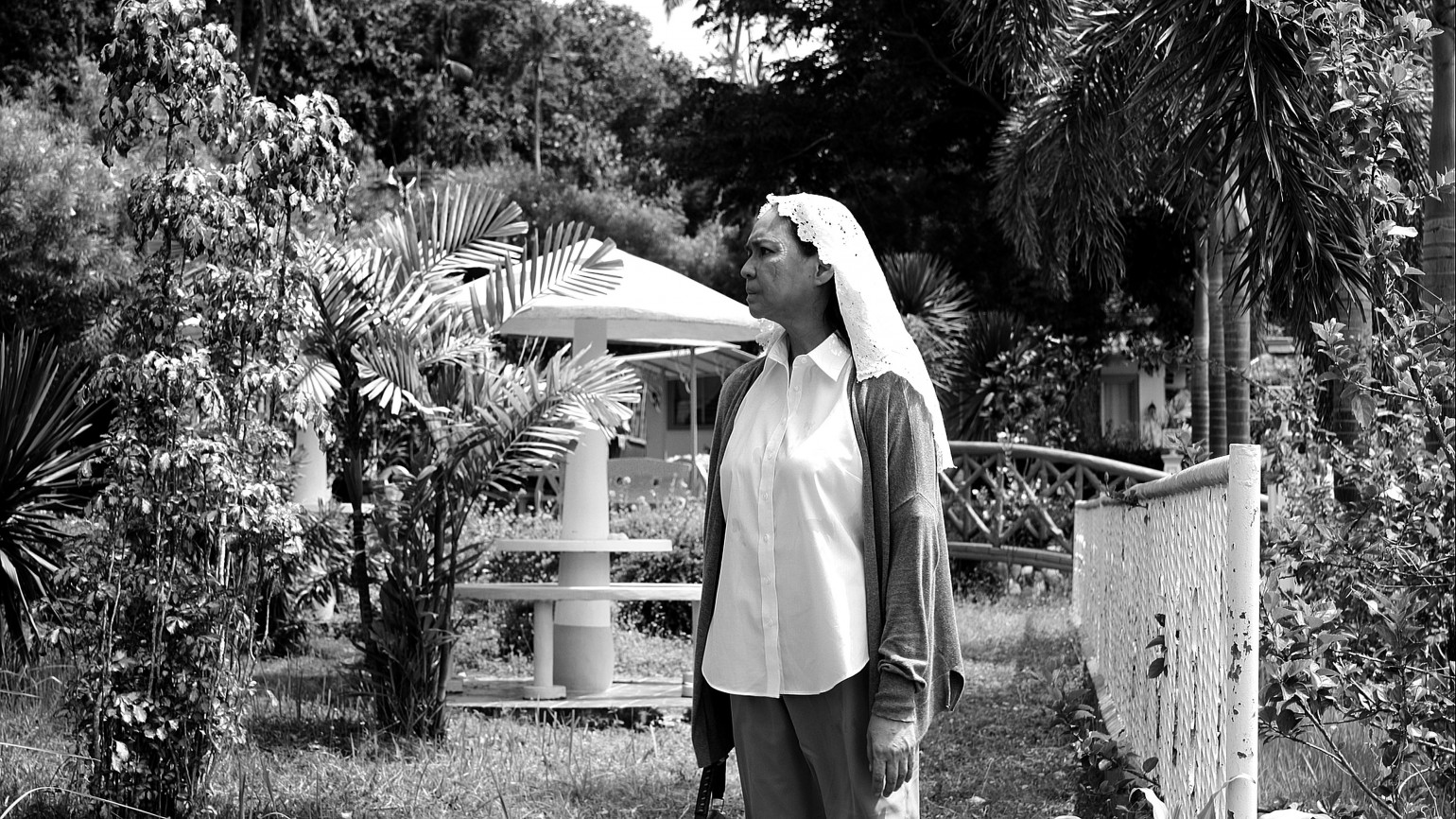 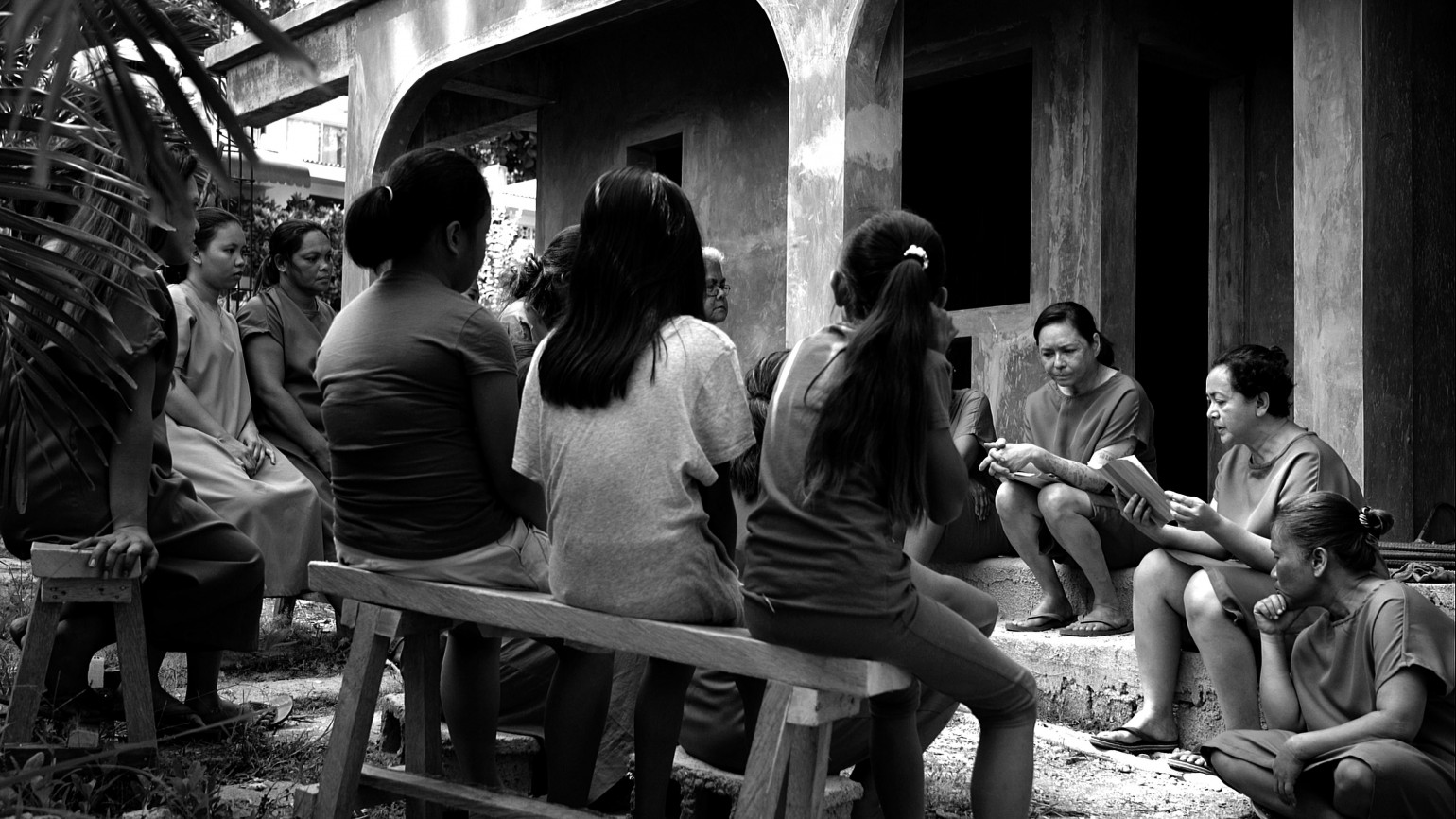 By now, after epics like Norte, The End of History (SDAFF ’13) and From What is Before (SDAFF ’14), we’ve grown accustomed to the Lav Diaz universe: stark, majestic, high-contrast portraits of villages during that ominous stillness before a storm hits. His monumental renderings, usually in black and white, extend drama until we are aware of the pregnant pauses, those moments of deferred doom that give volume and draw attention to cinematic time and its weight. But this is also suspense in its purest form: the delaying of action to keep us at the edge of our seats.

Diaz’s latest, THE WOMAN WHO LEFT, exploits that unnerving intersection between the director’s austere style and its potential for instilling fear. To open the film, Diaz settles us in a woman’s prison long enough that the release of one of its senior captives feels as much like the universe shattering as it must for her. She is Horacia, played with brutal coldness by the great Charo Santos-Concio, wrongfully-imprisoned for 30 years and released after the real murderer of the crime she was framed for has finally confessed. Now out, she responds to the world with a detachment that could imply either a spiritual peace or the patient calculations of vengeance.

Diaz has always had a way of letting scenes reveal their intentions, but here he lets Horacia do the unfolding, allowing us into the mystery of her motivations, her backstory, and her relationships in a way that would be practically mainstream if not for the rigorous long-take stagings and a duration that imbues the film with a most unusually expanded tension. While Diaz calls attention to the historical context of 1997 Philippines when unsolved kidnappings ran rampant, THE WOMAN WHO LEFT mostly focuses on the woman herself. This is Diaz at his most empathetic, portraying unease not to allegorize history, but to show how his characters can be active players within it, moving slowly and studiously, leaving footprints in the dark. –Brian Hu