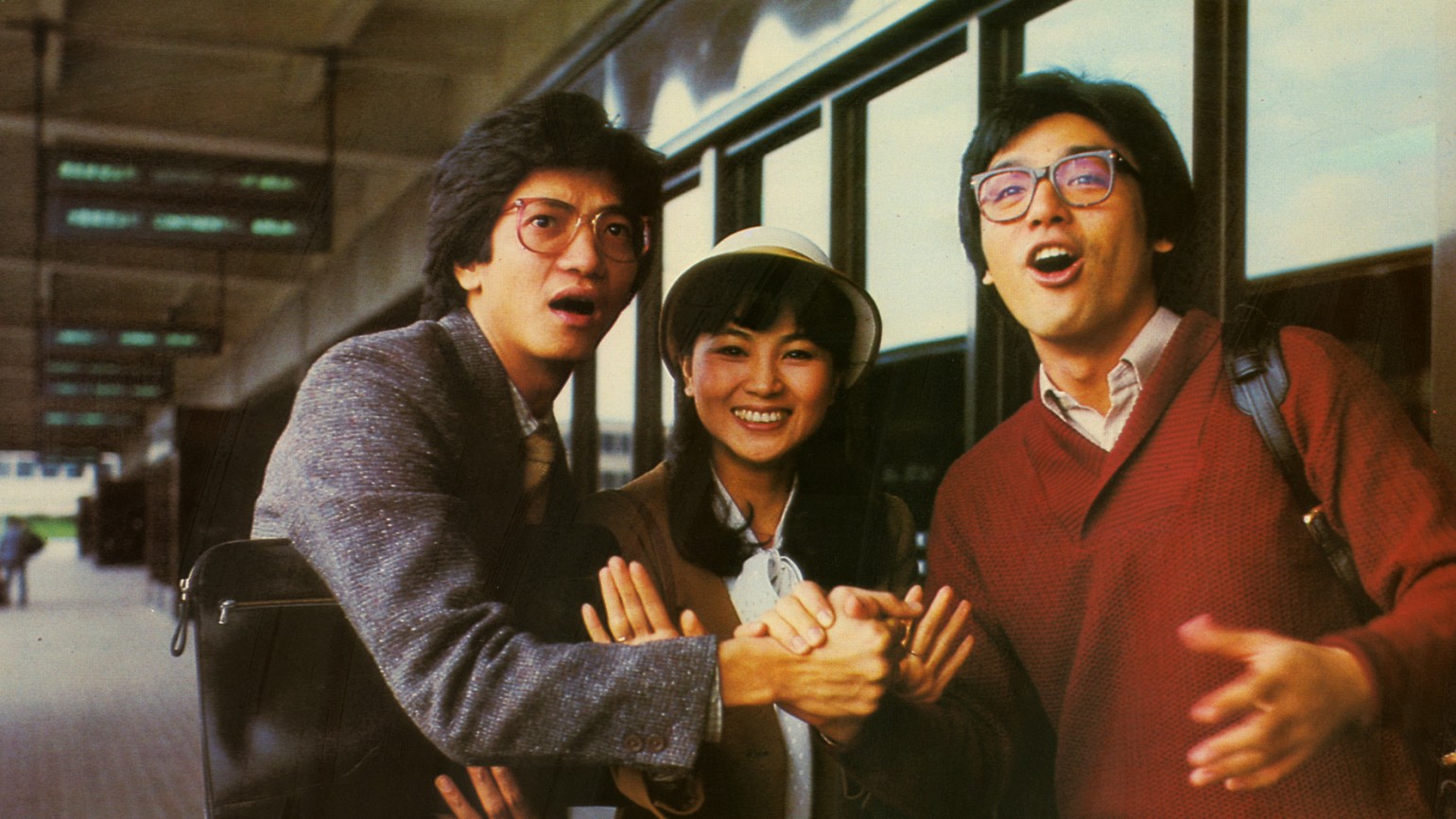 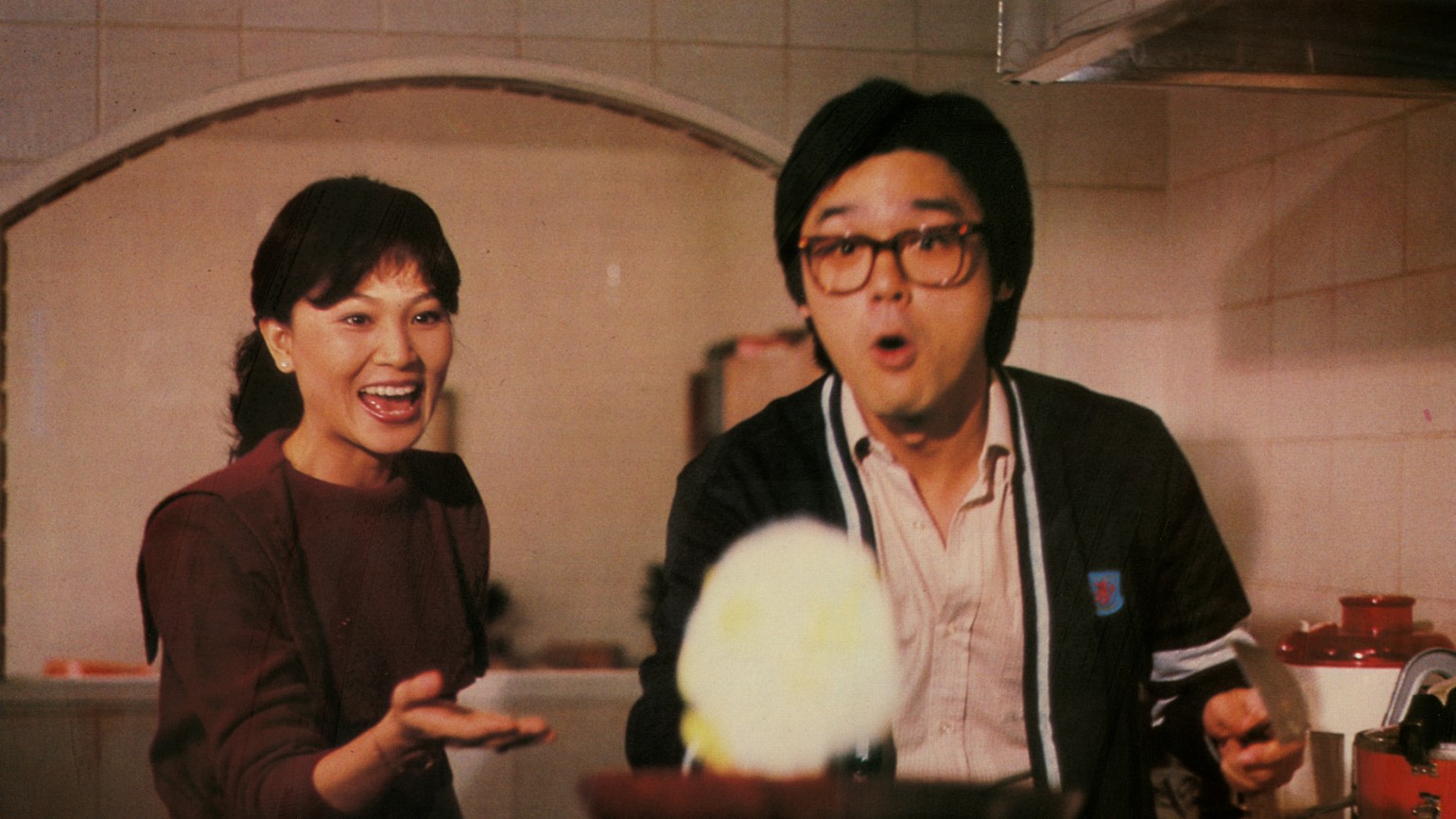 It’s impossible to see CHEERFUL WIND (aka Play While You Play) on its own terms: as a romantic comedy about a photographer (played by Feng Fei-fei) who has to choose between her by-the-numbers Hong Kong fiancé (Anthony Chan) or the gentle blind man (Kenny Bee) she meets on the streets of Penghu during the shoot of a detergent commercial. That’s because the film is the second feature directed by Hou Hsiao-hsien, who made three such frivolities before revolutionizing film form and expression in Taiwan and becoming the greatest director of his time.

The recent critical and scholarly re-discovery of Hou’s “pre-Hou” films has turned films like CHEERFUL WIND from authorial exceptions into examples of the ways inchoate directorial vision evolves, and the ways stylistic signatures transcend the mainstream/independent divide. CHEERFUL WIND has been viewed as a practice ground for Hou’s long takes, his unique rapport with non-professional child actors, his complex use of the telephoto lens, and his preference for ordinary locations. Feng Fei-fei and Anthony Chan’s characters, as photographers and filmmakers from the city shooting in Taiwan’s outer islands, also represent artists’ desires to capture Taiwan’s roots, plucking ordinary folks off the streets to stand for authenticity, a gesture that would bring Hou international fame just a few years later.

But CHEERFUL WIND is also a wonderful curio if seen in the context of Taiwanese musical romance, one of the defining modes of the era. The vernacular of romantic sentimentalism is all there: the zoom-ins, the pop songs, the pain of impossible romance, the airport farewells. But Hou strains for a naturalism unusual for the genre, and he creates with Feng Fei-fei’s character a resistance to the usual romantic engagements. She represents an independent, untethered worldliness for the genre, a mobile youth swept by the wind from city to country, with a suitor from Hong Kong and dreams of touring Europe. –Brian Hu 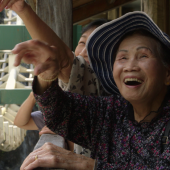 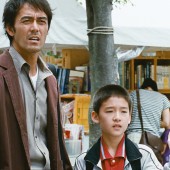 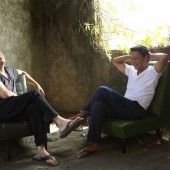