TWAS THE NIGHT BEFORE THE 2016 SDAFF 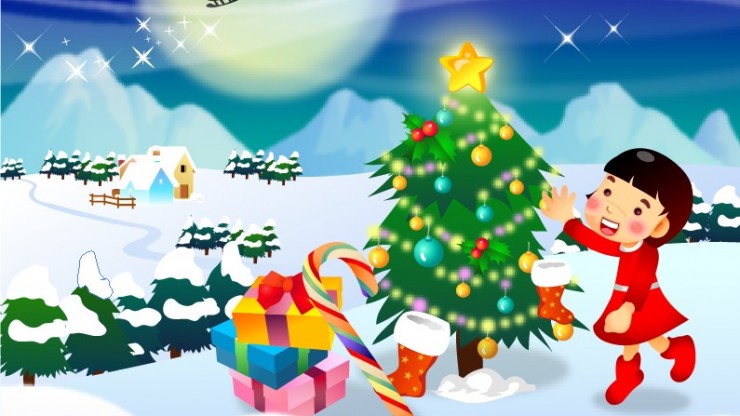 It’s the 17th SDAFF, an event more solid than a red bean ice bar at the North pole, which is ultra cool. In preparation for the cinematic festival season, tradition is an integral part of many people’s lives. Thus keeping with tradition, I open this holiday bloggiday with a version of The Night Before Christmas by Clement Clarke Reid…I mean Moore. It’s slightly different each year, a poem to reflect festival austere, because at the end of the day, the way of the sleigh, is but only a blink away.

The Asian communities were snug in their beds,
While visions of  Call of Heroes fighting in their heads;

The SDAFF staff in their jammies, and I in my Chicago Cub cap,
Had just settled down from the summer’s Hollywood trap,

When out at the Ultrastar Mission Valley there arose a clatter,
I sprang from the bed to see what was the matter.

When, what to my wondering eyes should appear,
140+ films from 15+ countries up to the ear.

With a courteous nod and welcoming cheer,
I knew in a moment new Pac-Arts leader Kent Lee was here.

More rapid than eagles did the fans unite,
They whistled, and shouted, many films they did cite.

“Now, Tiger Hunter! now Mifune! now Mermaid and Three.
On, AKA Seoul! on Last Princess! on Bitcoin Heist and Creepy!

The shorts, the documentaries, the martial arts as well,
The mysteries, drama, and action would all be swell,

But don’t forget the LGBT and non fiction,
All the genres are here for our depiction;

A table for Chi in the corner I see,
Will help us fight bad health for all eternity.