After a busy opening weekend, we are excited to announce our much anticipated TBA screenings. These Thursday night screenings are intentionally left empty until we have viewed audience ballots and attendance of opening weekend to give our audiences another chance to catch sold out One Night Only screenings they might have missed and re-play films that were crowd favorites. This year’s TBA’s are:

This year’s winner of SDAFF’s Best Narrative Feature, Dave Boyle’s MAN FROM RENO is a gripping neo-noir rife with deceit, corruption, and murder. A darkly elegant thriller,  MAN FROM RENO leads audiences through a serpentine plot that will leave them on the edge of their seat. 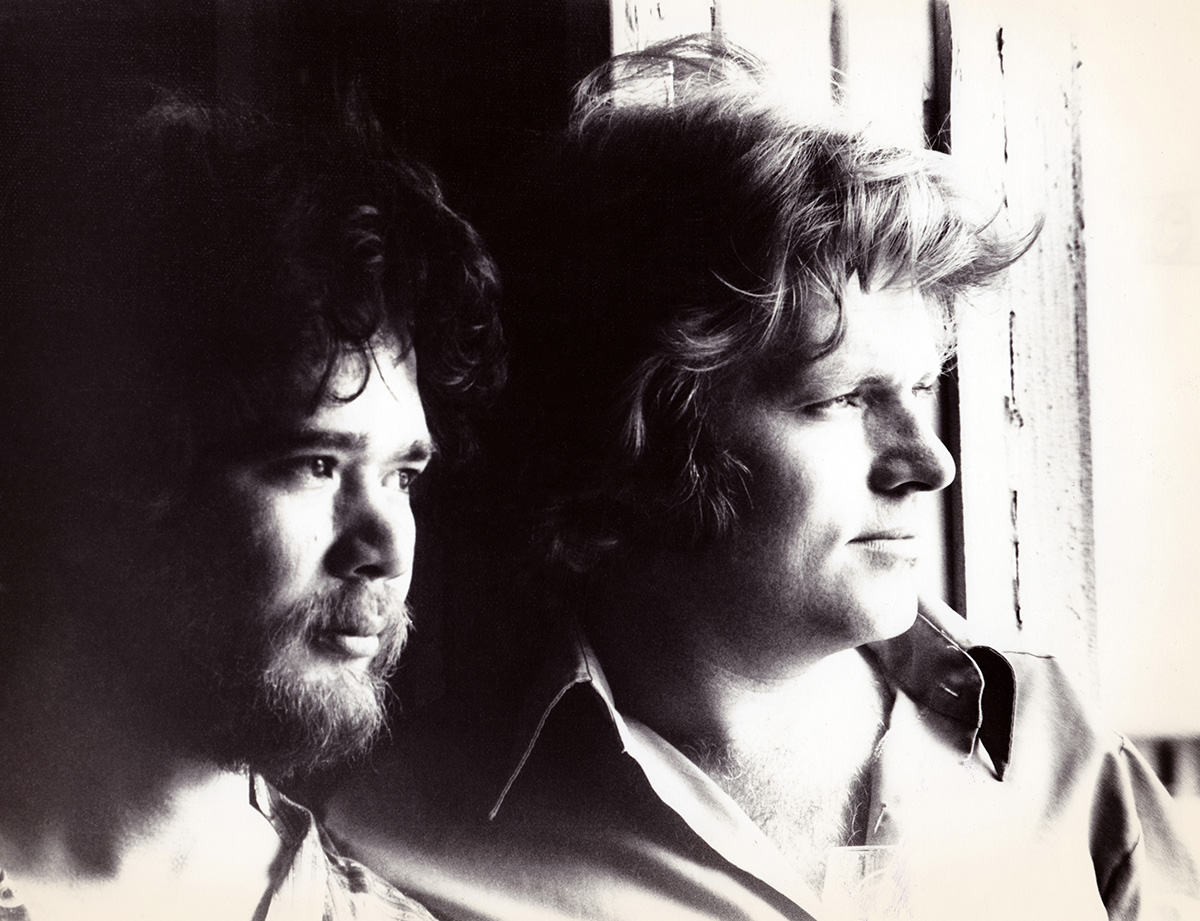 Chances are you have not heard of Filipino American Richard Adams and his Australian husband, Tony Sullivan: the first same sex couple in US history to file a federal lawsuit seeking equal treatment for gay marriage. LIMITED PARTNERSHIP is a documentary about marriage equality and immigration reform. But above all, it is a love story that fuels a 43-year path toward justice. It’s an inspiring journey that shows that the fight for equality can be life’s work, as well as love’s work. 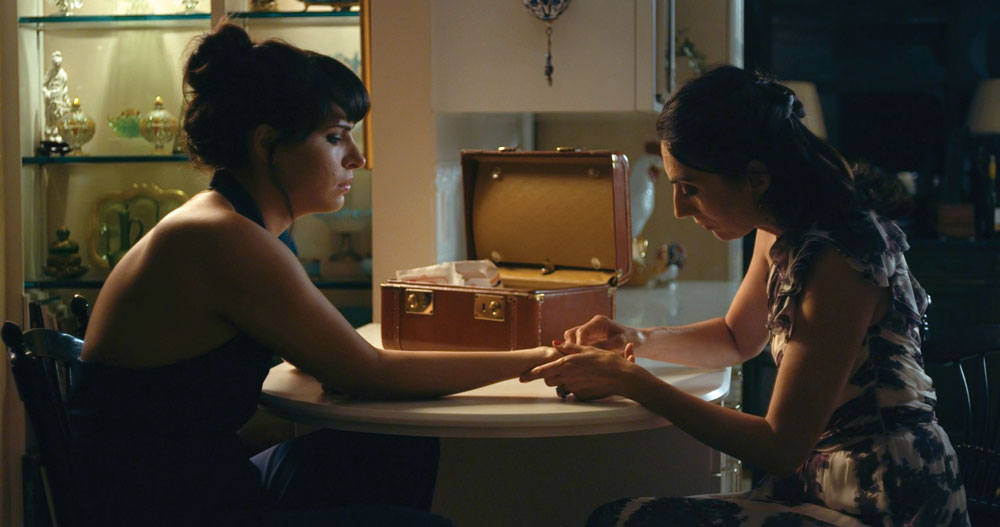 Director Desiree Akhavan said in her acceptance speech when receiving this year’s SDAFF Grand Jury Award that she felt very lucky to be eligible for this festival. We feel very lucky to host the San Diego premiere of this sharp comedy and to share Akhavan’s wit with SDAFF audience. Watch Shirin navigate the world of Brooklyn and her Iranian family as a newly single bisexual woman