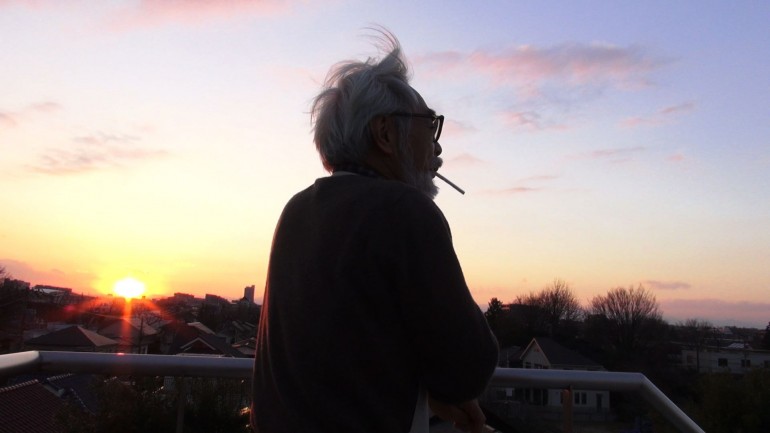 Film: The Kingdom of Dreams and Madness

For the past 15 years, we are thankful for the support of the people and community organizations that have helped grow our film festival into the largest film festival in San Diego. We are happy to partner with the AARP to help us present three films at this year’s San Diego Asian Film Festival: My Life in China, The Kingdom of Dreams and Madness, and Barber’s Tales. Together, these films are heartfelt stories that will help audiences cross oceans and language barriers at the San Diego Asian Film Festival. Here’s a brief look at the films.

My Life In China documents a unique migration story where the documentarian’s immigrant father returns to China with the intent to move back after giving up on the American Dream. The father faced a difficult life in America, while his siblings in China seem to have it easier and achieved the “Chinese Dream”. The documentary follows the father’s journey back to China and recounts a life that was once his, blocks of Hong Kong that were his home, and the route where he escaped to Macau. While in his homeland, he ponders a world of what-ifs and answers his own questions of sacrifice for family.

THE KINGDOM OF DREAMS AND MADNESS (夢と狂気の王国)

Studio Ghibli is one of the world’s most storied animation studio, and house director Hayao Miyazaki (Spirited Away, My Neighbor Totoro, Howl’s Moving Castle) is the creator of modern animated classics. Mami Sunada’s documentary The Kingdom of Dreams and Madness is a rare look into the world’s most beloved animation studio. This behind the scenes experiences features an incredibly candid Hayao Miyazaki, as he works on his last film with Studio Ghibli.

Barber’s Tales is set in 1970s Philippines right around the time of Martial Law under Ferdinand Marcos. Marilou inherits her late-husband’s barber shop in a town where corrupt pro-Marcos local government and communist insurgents are clashing. The unassuming Marilou has to make bold choices with her newly-acquired job in a male-dominated industry, and with the rebellion happening right in her own home.

SDAFF and AARP are proud to share these powerful films with the community of San Diego. The festival runs from November 6-15 with 9 different venues this year. Visit the schedule for more info on these films and if you want to bring a friend we suggest… 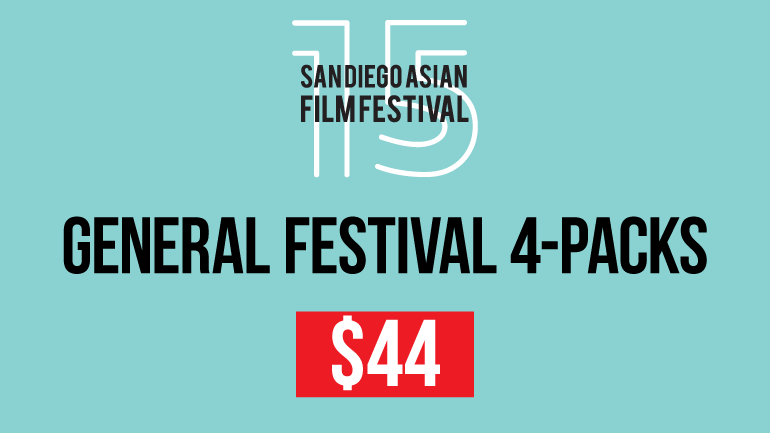 *AARP is a nonprofit, nonpartisan organization, with a membership of nearly 38 million, that helps people turn their goals and dreams into real possibilities, strengthens communities and fights for the issues that matter most to families such as healthcare, employment and income security, retirement planning, affordable utilities and protection from financial abuse. We advocate for individuals in the marketplace by selecting products and services of high quality and value to carry the AARP name as well as help our members obtain discounts on a wide range of products, travel, and services. To learn how AARP helps Asian American & Pacific Islander families get more out of life, visit us at www.AARP.org/AAPI, Facebook, and Twitter.