15 Questions and 15 Answers (in 15 words or less) with Director Ryan Jameson, director of Suburbanite by Brian Hu 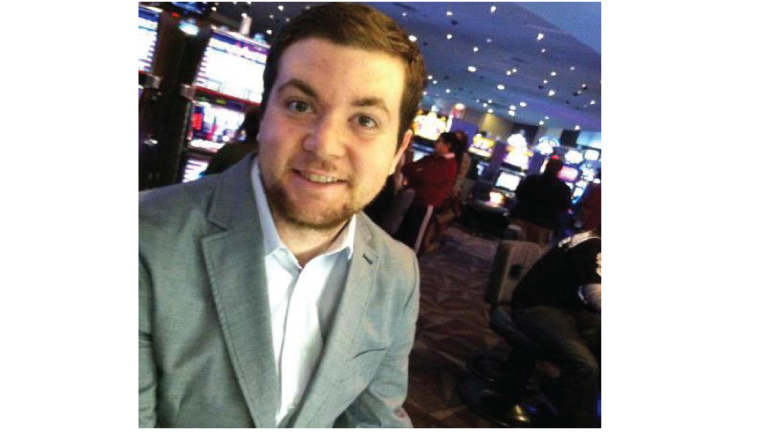 1. Give us your best 15-word pitch for SUBURBANITE.
Grice, a twenty four year old Filipino, attempts to recreate his childhood film, “Drug Island”.

2. What inspired you to make a film about young adults in the suburbs?
It’s what I know and where I grew up, people like Grice exist in Valencia.

3. The character in the film made amateur action videos as a kid. Did you?
A little, I never had a video camera, but played with local kids who did.

4. If you had all the money you needed to make a film called Drug Island, what would it be like?
Jean Claude and Steven Seagal would unite and it would be produced by Cannon FIlms.

6. Could you share a behind-the-scenes story?
we improvised a whole basketball scene with middle school kids who where watching us shoot.

7. How many hot dogs were consumed in the making of SUBURBANITE?
7-8 maybe? We went through hundreds of granola bars.

8. What inspired you to go into filmmaking?
Being able to tell any story you want any way and working at Hollywood Video.

9. There’s some music performed in SUBURBANITE. What music inspires you?
I love all music. Everything from Black Flag to Wu-Tang to Roy Orbison.

10. Your favorite thing about the suburbs?
Free parking everywhere. Being able to film without permits.

11. Your least favorite thing about the suburbs?
Having to travel 45+ minutes every time you want to see an independent film.

13. What are you ordering at Jack in the Box at 1am?
A shake? I’m vegetarian, so I probably will be hitting up Del Taco.

15. What do you look forward to most at the San Diego Asian Film Festival?
Checking out all the other great looking films. Meeting film makers and film buffs. 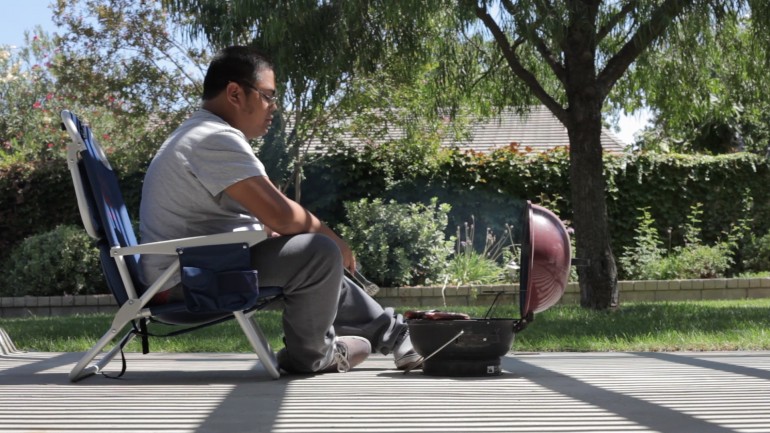