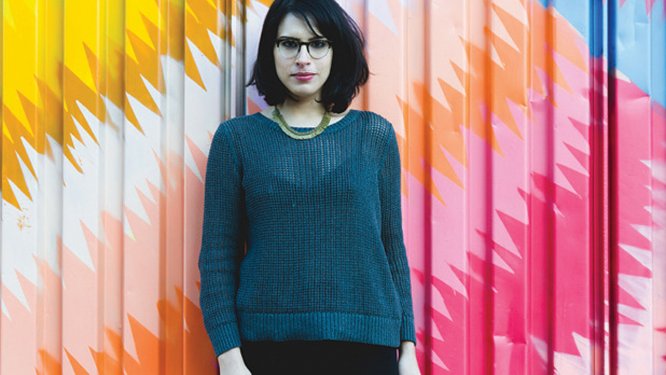 1. Give us your best 15-word pitch for APPROPRIATE BEHAVIOR.
Woman struggles to win back her ex girlfriend and come out to her Iranian family.

2. A lot of people in film have moved on to web videos. What made you want to do the reverse?
It wasn’t a strategic choice, but one of necessity. I could make a web series for no money, pulling in favors and performing most of the roles (writer/director/producer/editor) along with my co-creator Ingrid Jungerman.

3. Your character in the film teaches media-making to kids. At what point did you know you wanted to make films?
I started writing plays around 9. I kept writing and performing in plays for years, but it wasn’t until I got to college that I considered filmmaking an option.

4. Have you done any teaching yourself?
A little bit and I’m absolutely horrible at it.

5. What does independent filmmaking mean to you?
It means telling stories outside the norm of narratives we’ve seen regurgitated over and over again in mainstream films.

8. What do you like least about shooting in New York?
I hate always being in everyone’s way.

11. What’s a movie that recently make you laugh?
The TO DO LIST. It reminded me of my favorite 80’s films like BETTER OFF DEAD.

12. If you were dancing to any song while nobody was looking, what it would be?
I do this quite a lot. Usually in the AM. Quite often naked. My top song is Shirley Ellis’ “The Clapping Song”.

15. What do you look forward to most at the San Diego Asian Film Festival?
I’m excited to see Jess Dela Merced’s HYPEBEASTS! 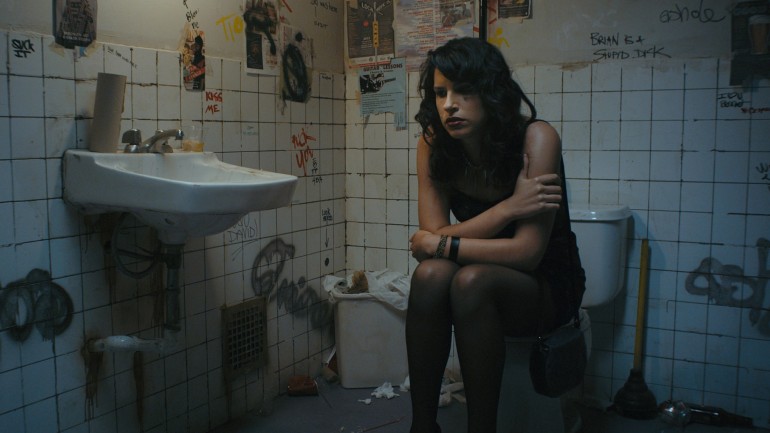