15 Questions and 15 Answers (in 15 words or less) with Director David Chai about his short animation, BEHIND MY BEHIND by Lee Ann Kim 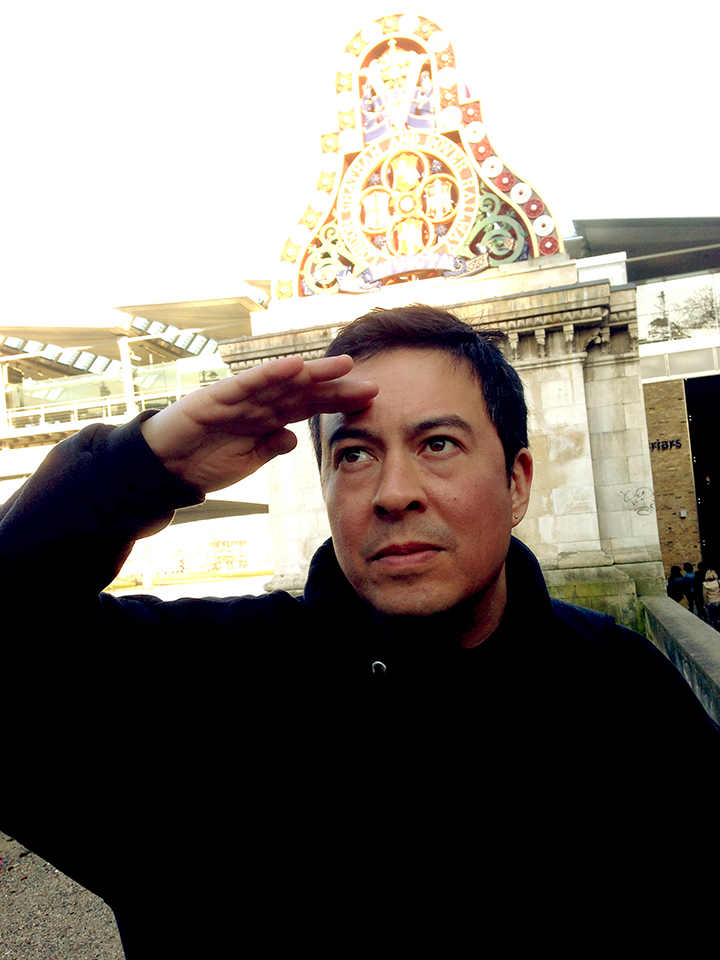 1. Congrats on your latest short animation, BEHIND MY BEHIND.  How would you describe what this film is about?

A disheartened writer remembers inspiration is only as far away as one lets it be.

2. You are probably one of the most prolific filmmakers at our festival.  Some of my favorites include ENRIQUE WRECKS THE WORLD and 25 WAYS TO DIE.  Where in the world do you get these crazy story ideas?

There’s craziness flowing everywhere, you only need to tap in and start drinking.

3. Your films are pretty short – maybe 3-5 minutes.  How much work does it take to create one short film?

More than I ever anticipate. I need a big team and a LOT of pizza!

4. Which of your animated shorts is your favorite and why?

From mine, I prefer making over watching, so my favorite’s the next one to make.

5. What is your all-time favorite feature animation and why?

Cloudy with a Chance of Meatballs; it’s a buffet of funny and I leave full!

6. Is a feature-length animation in your future?

I have a feature screenplay; think it’s my best yet. Any studios interested? 🙂

7. What do you love most about animation?

Traveling into strange new worlds where anything is possible.

8. What inspired you to go into animation?

9. What do you love about teaching?

Being surrounded by great students and their endless youthful energy, summers off to produce films.

10. Do you think animation is under appreciated or misunderstood?

Yes, like many great things, we’re unaware of what it takes to bake those cakes.

People passionate about what they do; from noble pizza makers to Nobel Prize winners.

Debating between several weird ideas for the next film.

13. How much does being Asian American influence your work or your approach?

Not too much, though it allows me to submit films to cool Asian American fests!

14. You’ve been to SDAFF and traveled to many other festivals for your work.  What do you think about the festival experience?

I love watching films and spending time with film lovers. At fests, they’re both everywhere!

15. What do you look forward to most at the San Diego Asian Film Festival? 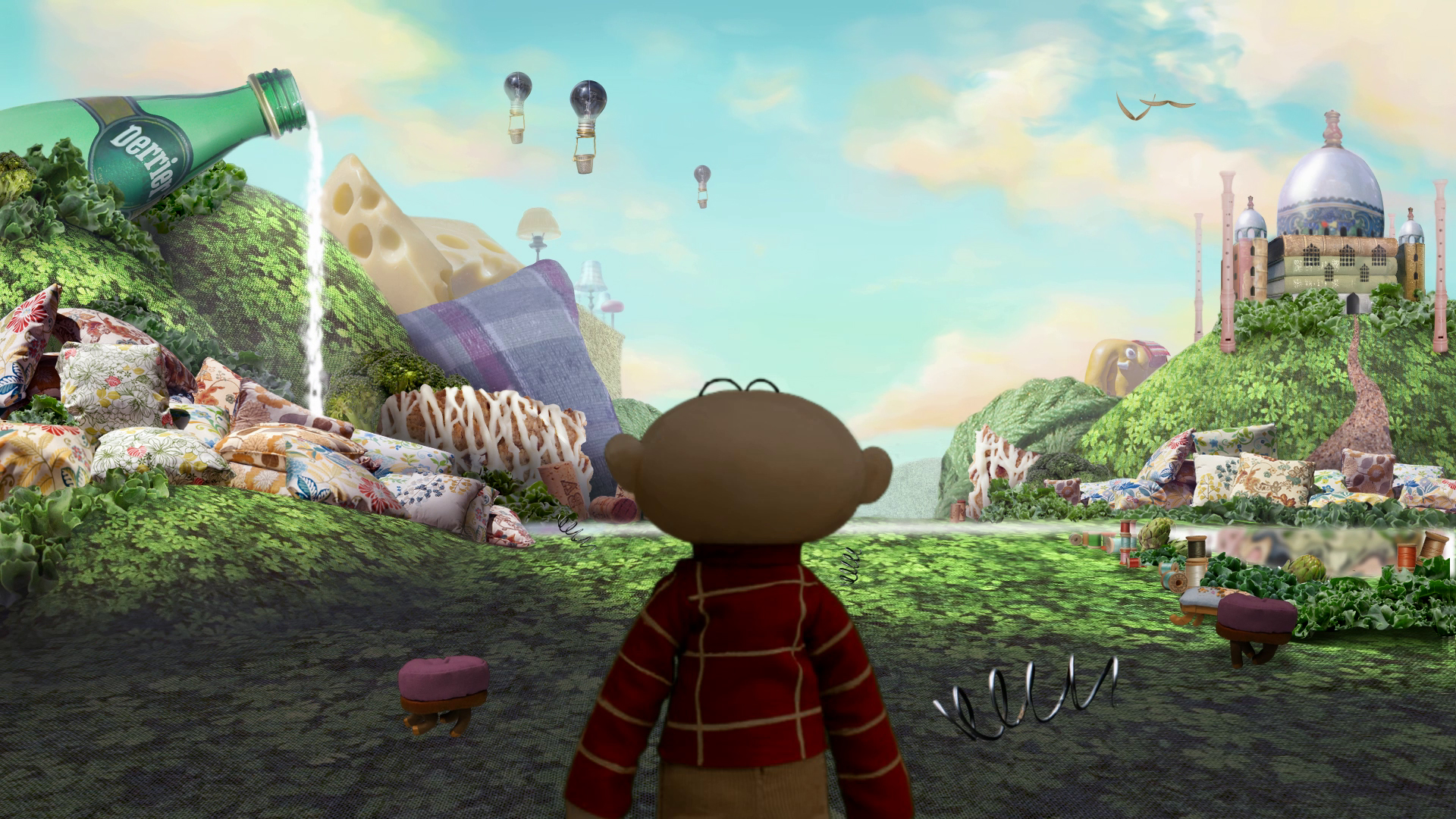 Behind My Behind is a part of the SHORTS: ANIMATION: THE ILLUSION OF LIFE program at the Mission Valley UltraStar. If you missed the first run we have it going again on Wednesday, November 12 at 7:25PM.  For tickets or more info, click here