TWAS THE NIGHT BEFORE THE 2017 SDAFF 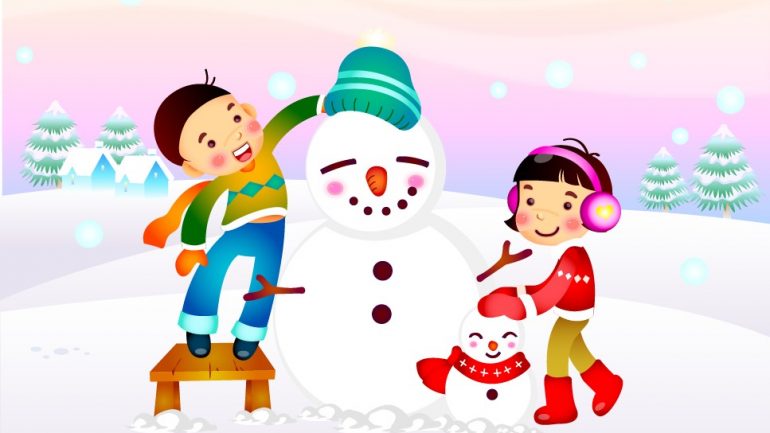 Crikey! It’s already the 18th Annual San Diego Asian Film Festival and it’s like a trip to the North Pole…nicely cool and great for the soul. On the other hand? A solid collection of right-on hot films, great for the palate and cool for the spirit. So in keeping up with the holliday bloggiday, Twas the Night Before SDAFF, is just a wee snowman away.

The Asian communities were snug in their beds,
While visions of The Villainess danced in their heads;

The SDAFF staff in their jammies, and I in my cap,
Had just settled down from the summer’s Hollywood trap,

When out at the Ultrastar theatre there arose a clatter,
I sprang from the bed to see what was the matter.

When, what to my wondering eyes should appear,
150+ films from countries up to the ear.

With a courteous nod and welcoming cheer,
I knew in a moment Boss Kent Lee was here.

More rapid than eagles did the fans unite,
They whistled, and shouted, and the films they did cite.

“Now, Paradox! now Oh Lucy! now Out of State and Columbus.
On, Island Soldier! on Taxi Driver, on Youth and Bad Genius!

The horror, the fantasy, the martial arts as well,
The anime, drama, and action would all be swell,

But don’t forget the shorts and science fiction,
All the genre are here for our depiction;

Into the lobby I cried for Cynthia Kashiwagi,
As part of SDAFF culture, she made us all happy.

Hope you spirits are high and your health has balance,
May the chi be with you and be mindful of tolerance.