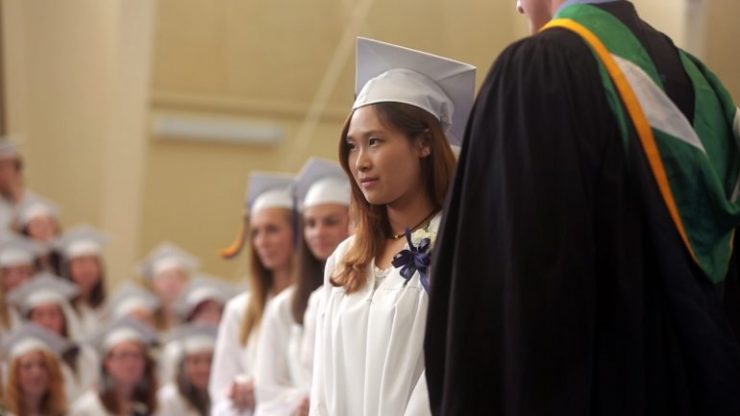 When I was accepted into the entomology department at National Taiwan University in 1979, I had no idea what to expect. Based on preconceptions and misconceptions, I had plenty of each. Some of my assumptions were that everyone respected nature (too many Shaolin films), were into philosophy (again with the kung fu films), and according to my Chinese roommate (from Taiwan) at Cornell, everyone spoke English. That was true, it’s just that he wasn’t so clear on how much words. As it turned everyone could say some form of hello, thank you and bye-bye, which to most of you out there who speak Chinese, bye-bye could also mean white-white. Additionally, even though I loved kung fu films and practiced martial arts as a way of life (and still do), at least I knew that not all Asian practiced martial arts.

When I was teaching English in Taiwan, Three’s Company, a show about a man living with two women, was the most popular show in Taiwan. All my students asked, “How many women did you live with in America?” I joked and said, “Three.” Mistake. The guys worshiped me, the females feared me. I learned that day to watch my jokes and that many Chinese took American film and TV as truth. Back then another common belief was that all Americans are rich, have a house, a big car and life was easy. They also said Americans wasted food…bingo on that one.

To me, watching Maineland is a shoe on the other foot, coming-of-age film that follows the extroverted Stella Zhu and introverted Harry He, two sophomore-aged high school kids from China’s wealthy elite who are sent alone by their parents to attend boarding school at Fryeburg Academy, in smalltown USA’s Fryeburg, Maine. Beyond their reputation of having their graduates attend big name American universities, the astute Chinese parents had the foresight to recognize that with China’s economic growth and globalization that their kids would benefit from their exposure to American education and culture. 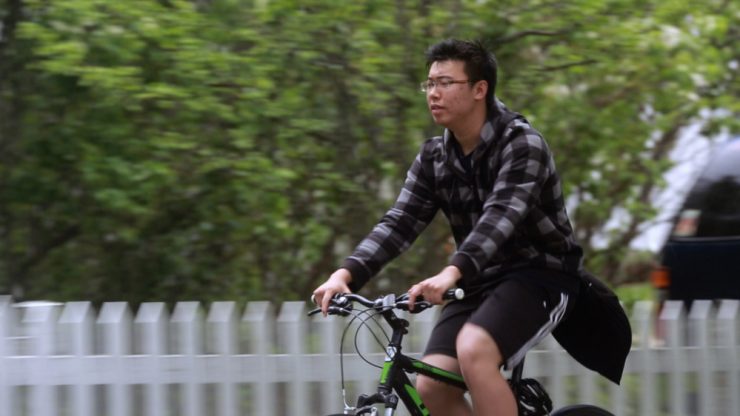 At age 12 and not knowing a word of English, the film’s director Miao Wang immigrated with her parents to the U.S. and found the first five years very difficult as she wrestled to learn the language and understand the social behaviors of her American peers.

“Crossing continents from one culture to another at that age is the most important turning point for anyone who has gone through this experience,” she avers. “I embraced both my Chinese upbringing and Western education. My transnational identity provides a bridged perspective that reveals the nuances and humor of both cultures.”

While working on a job in 2014 China, due to their frustration of Chinese education, Miao found that parents and their children wanted to study abroad but their were no inroads or any way to determine if they could hack it if given the chance. The idea of filming the entire journey of transformation of young Chinese student living in China then thrown into an American high school piqued her interest. How could she arrange this?

Serendipity to the rescue. In the fall of 2014, she was invited by a boarding school in the middle of nowhere Maine to screen her documentary Beijing Taxi (2010). After a dinner invite with two of the teachers, she learned the school’s admissions officer travels to China twice a year to recruit Chinese students. Voila! 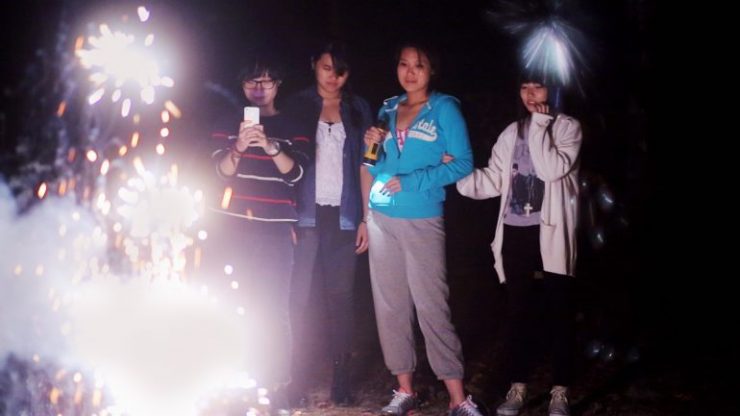 Documentaries are about asking questions and hopefully finding the answers. Miao had four questions. Does studying abroad necessarily guarantee a better life for them, how will an overseas perspective change a new generation of young Chinese, what may that lasting impact be on the future of China and the world, and could they bridge the cultural divide? Since we’re being international, like the Prego spaghetti sauce commercial says, “It’s in there.”

And like a good documentary, we not only learn to care for these kids but to also associate with Stella’s and Harry’s wobbly journeys of triumph and defeats, which are laced with what we all go through at their age, fitting in, peer pressure, awkwardness and a first kiss.

Like myself watching this film, I would guess that Miao was probably reliving a lot of the uncomfortable emotions that came from being tossed under the school bus experience. Yet at the end of the day we grow through what we go through.

Wow, it just occurred to me. I’ve experienced being a fish out of water twice…once when I was 11 and immigrated to America from England then going to school in Taiwan. No wonder I don’t like seafood.