The 18th San Diego Asian Film Festival (SDAFF) announced the winners of its competition categories at the SDAFF Awards Gala held on Saturday, November 11, 2017. Top honors went to MY ENEMY, MY BROTHER  for Grand Jury Award, WEXFORD PLAZA for Best Narrative Feature, and OUT OF STATE  for Best Documentary Feature. The festival continues through November 18, 2017.

Awards were also given in the short film categories: Narrative, Documentary, Special Jury Mention, and Animation. 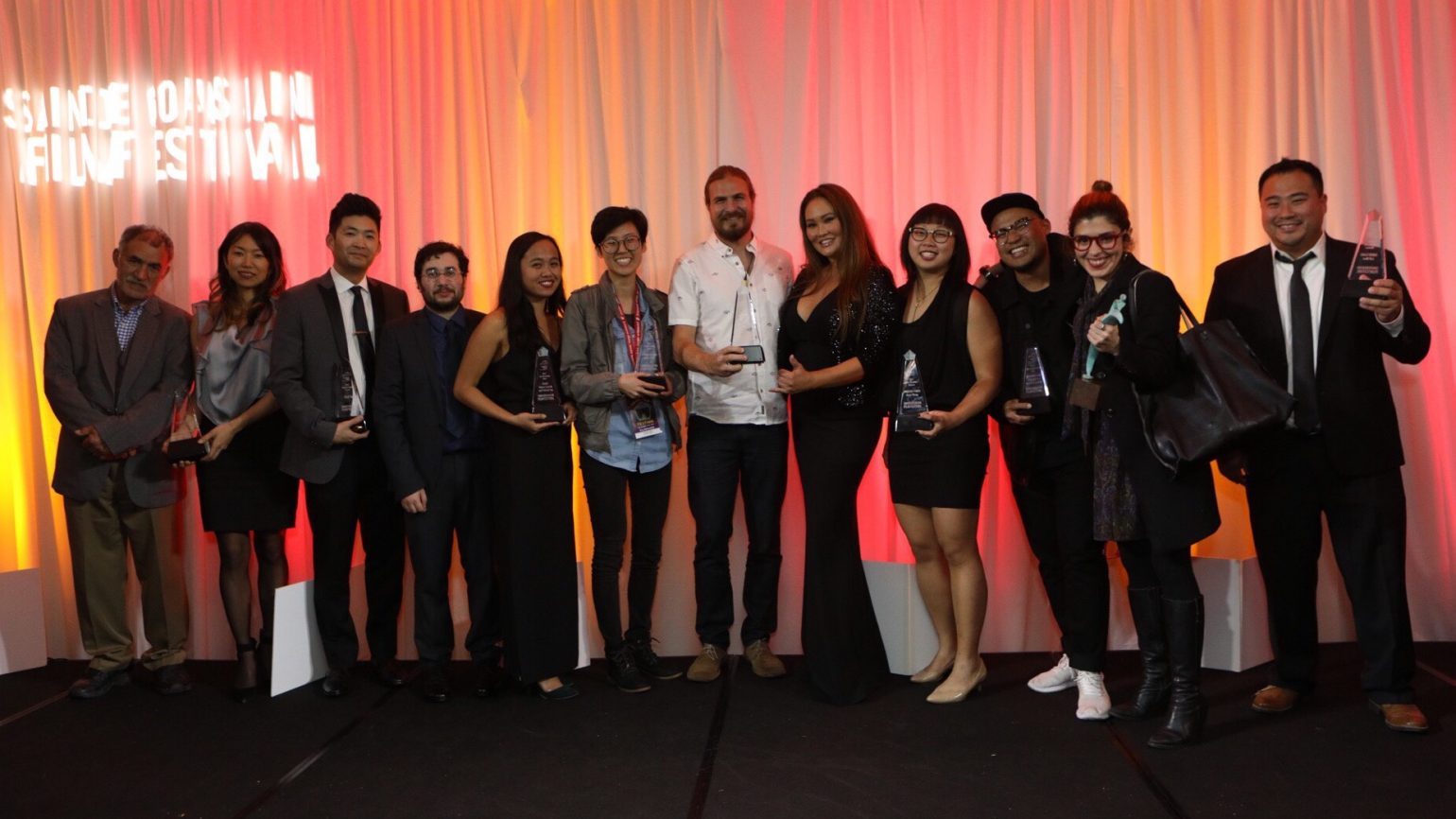 For those that missed it, SDAFF presents an encore screening of MY ENEMY, MY BROTHER  at the UltraStar Mission Valley at 6:25 p.m. on November 14.

Ciara Lacy’s OUT OF STATE