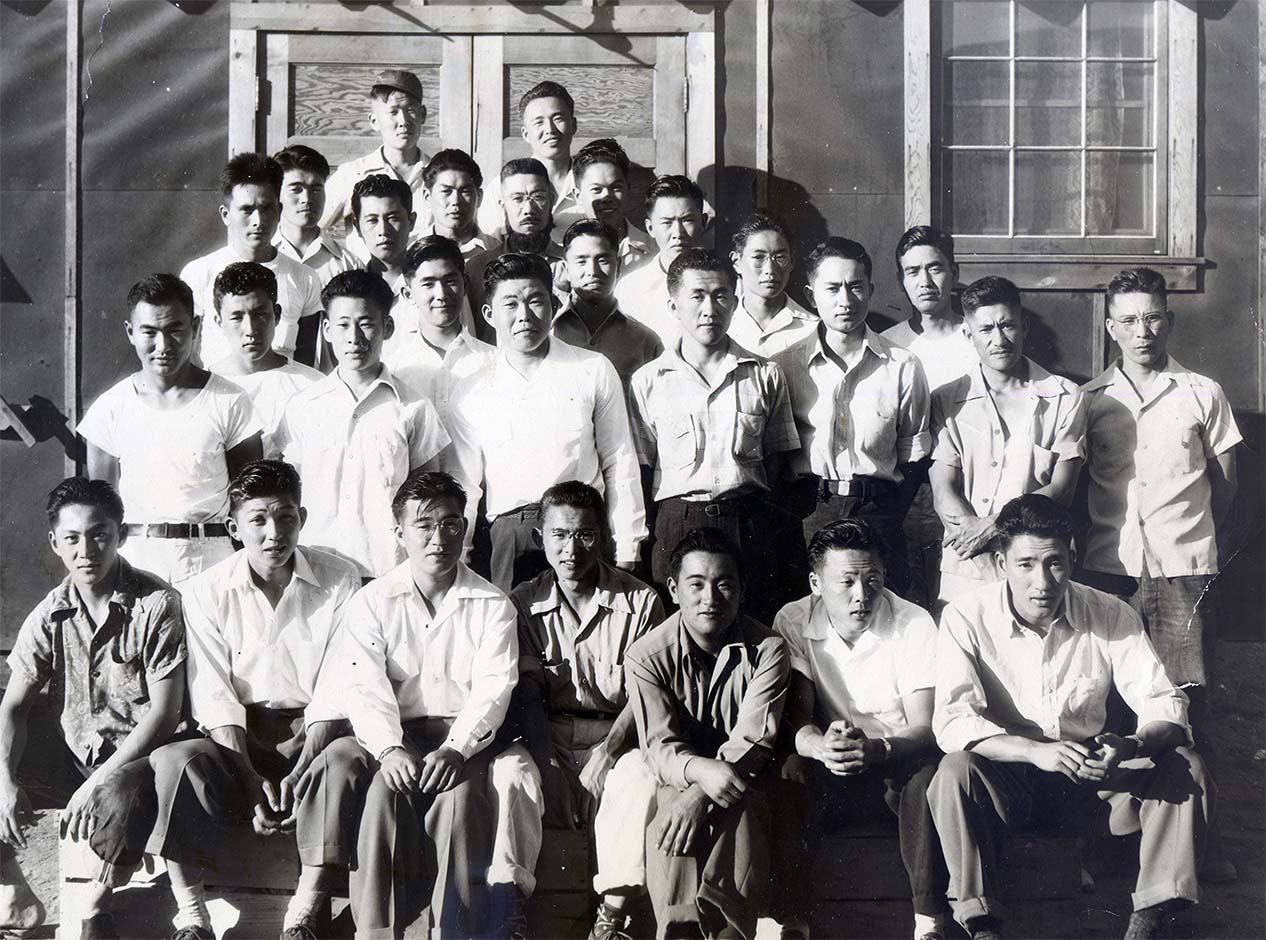 In 2017, “never again” is not just a slogan for future generations, but a warning for the current one. Today, it is insufficient to just note the uncanny parallels between the past and present. History must not only remind us of atrocity, but also remind us that there are precedents for defying hysteria, misdirection, and the belief that certain ethnic groups can and should have their legal rights stripped from them in the name of national defense.

In that spirit, we present “Right to Resist: From 9066 to 2017,” a day of documentaries and short films that chronicle resistance, from Fred Korematsu’s acts of disobedience to contemporary outrage against post-9/11 internment and racism targeting Muslim Americans and those of South Asian and Middle Eastern descent. Collectively, these works take the Japanese American incarceration and the recent racially-tinged paranoia not as discrete eras, but as a continuum of hate, heartbreak, and distress that has mired our nation from its founding, but that has also inspired its victims to consider more purposefully and imaginatively the paths of resistance that are just as foundational to the nation’s ideals of liberty.