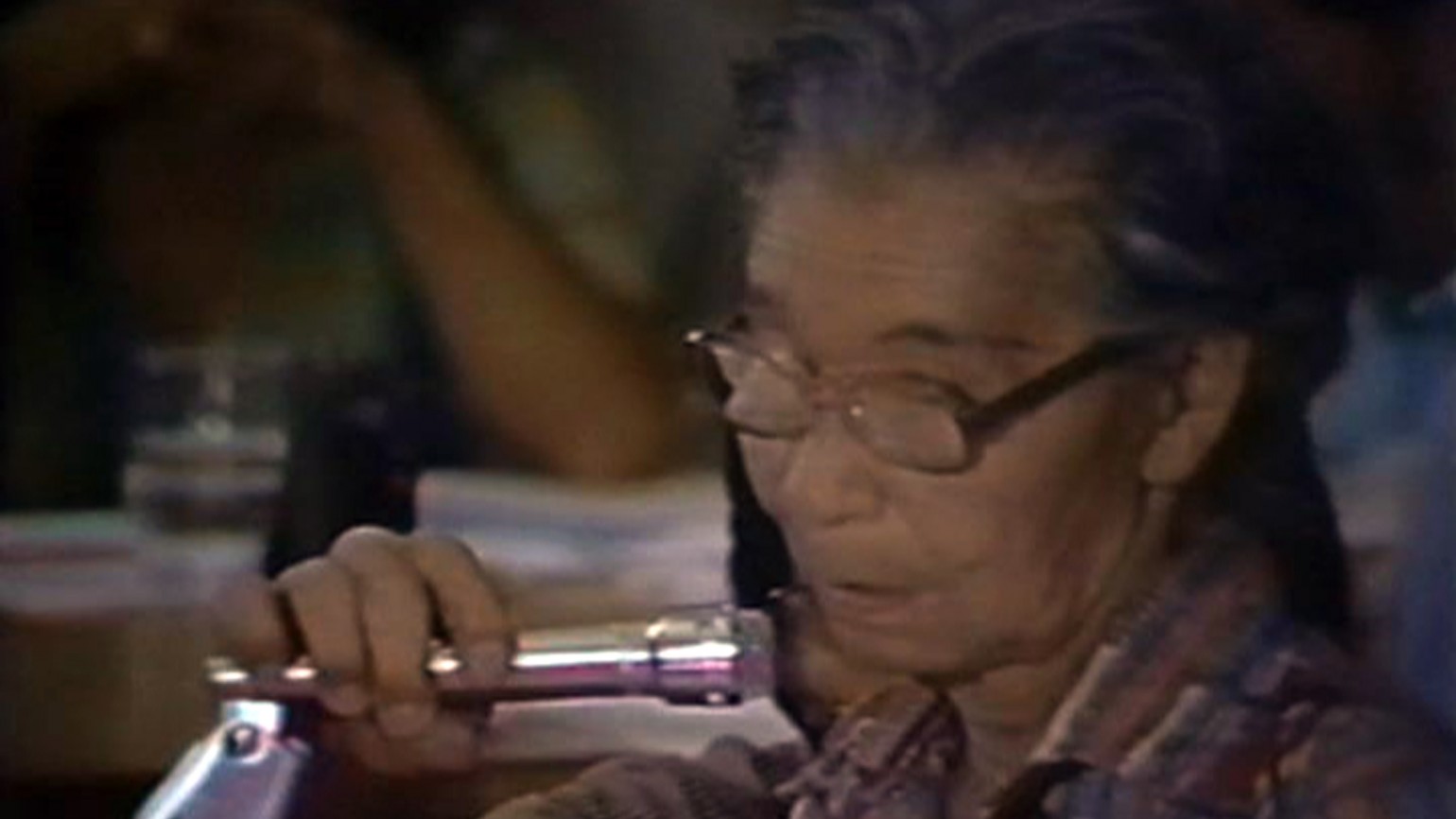 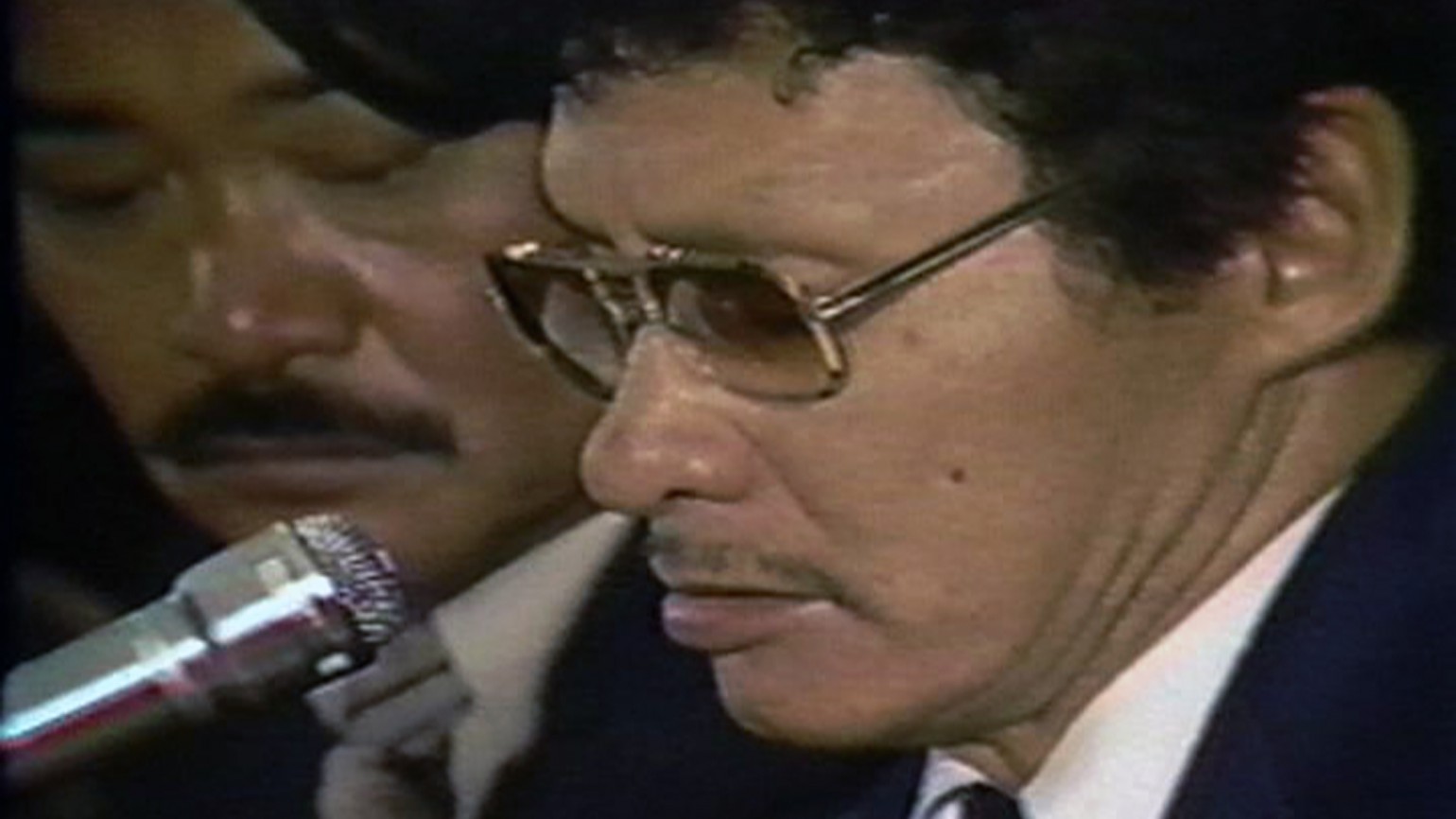 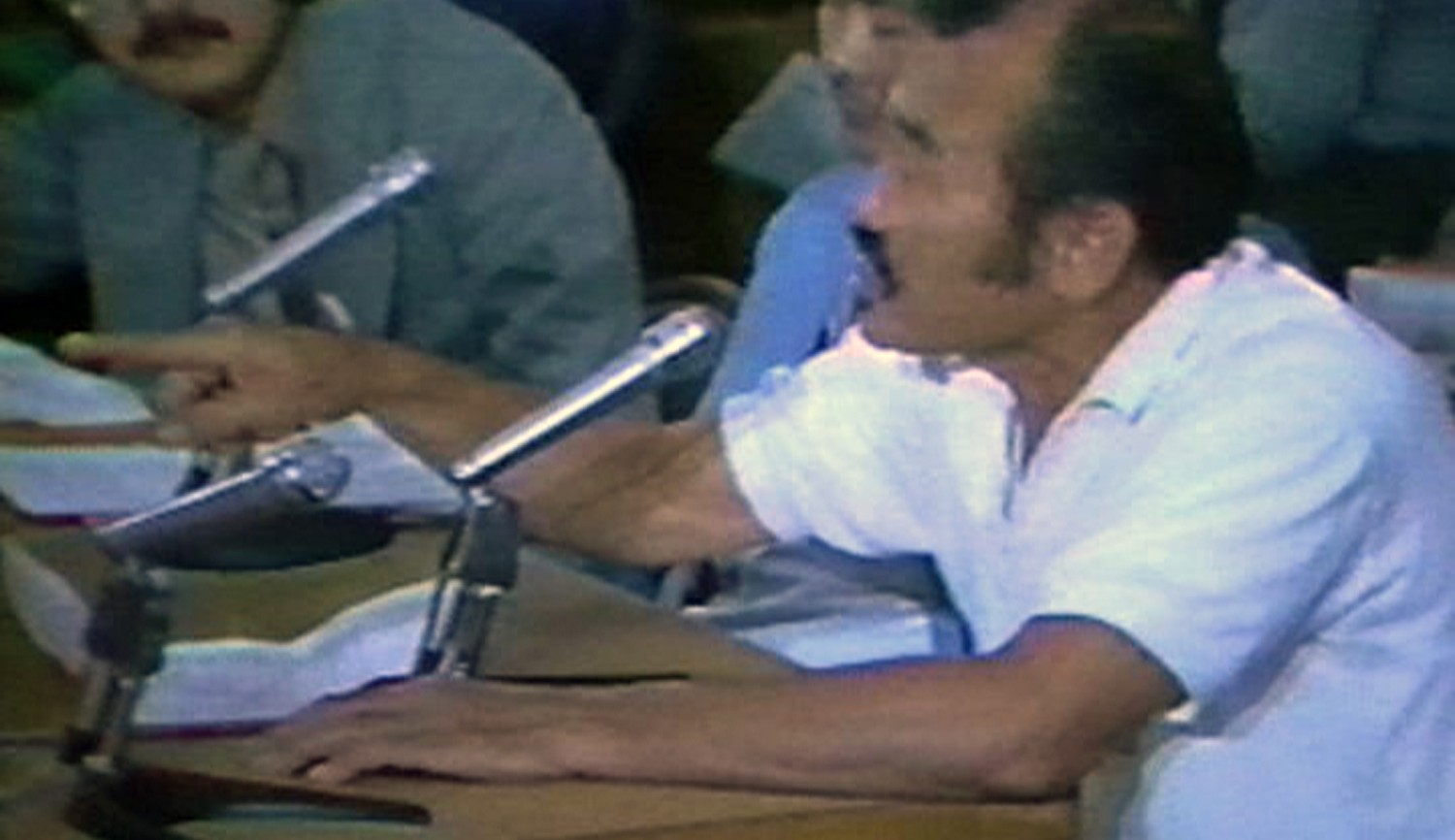 In this incredible footage from 1981 government hearings, Japanese American incarcerees refuse to be silenced.