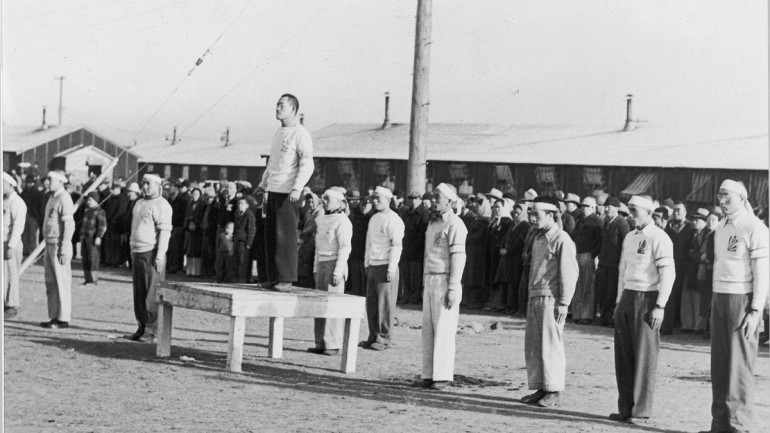 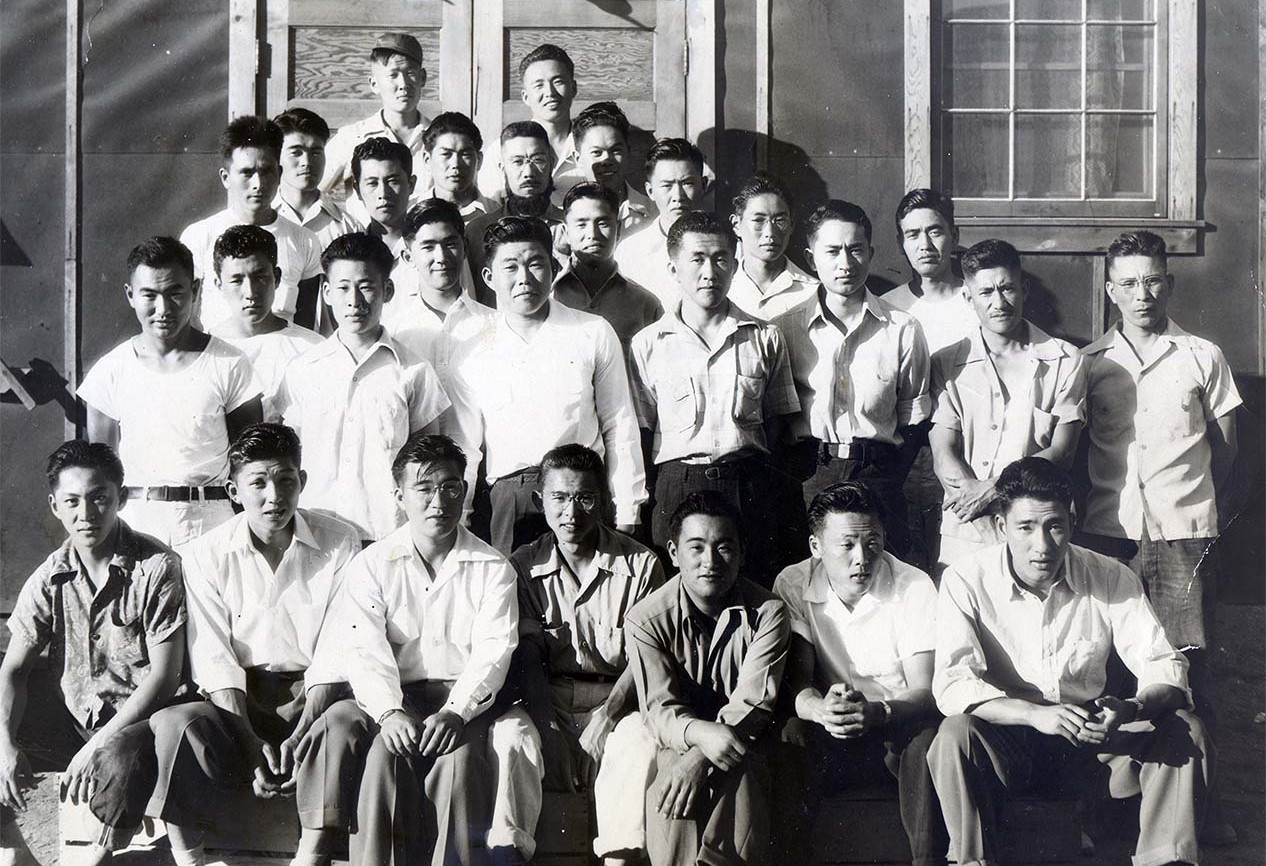 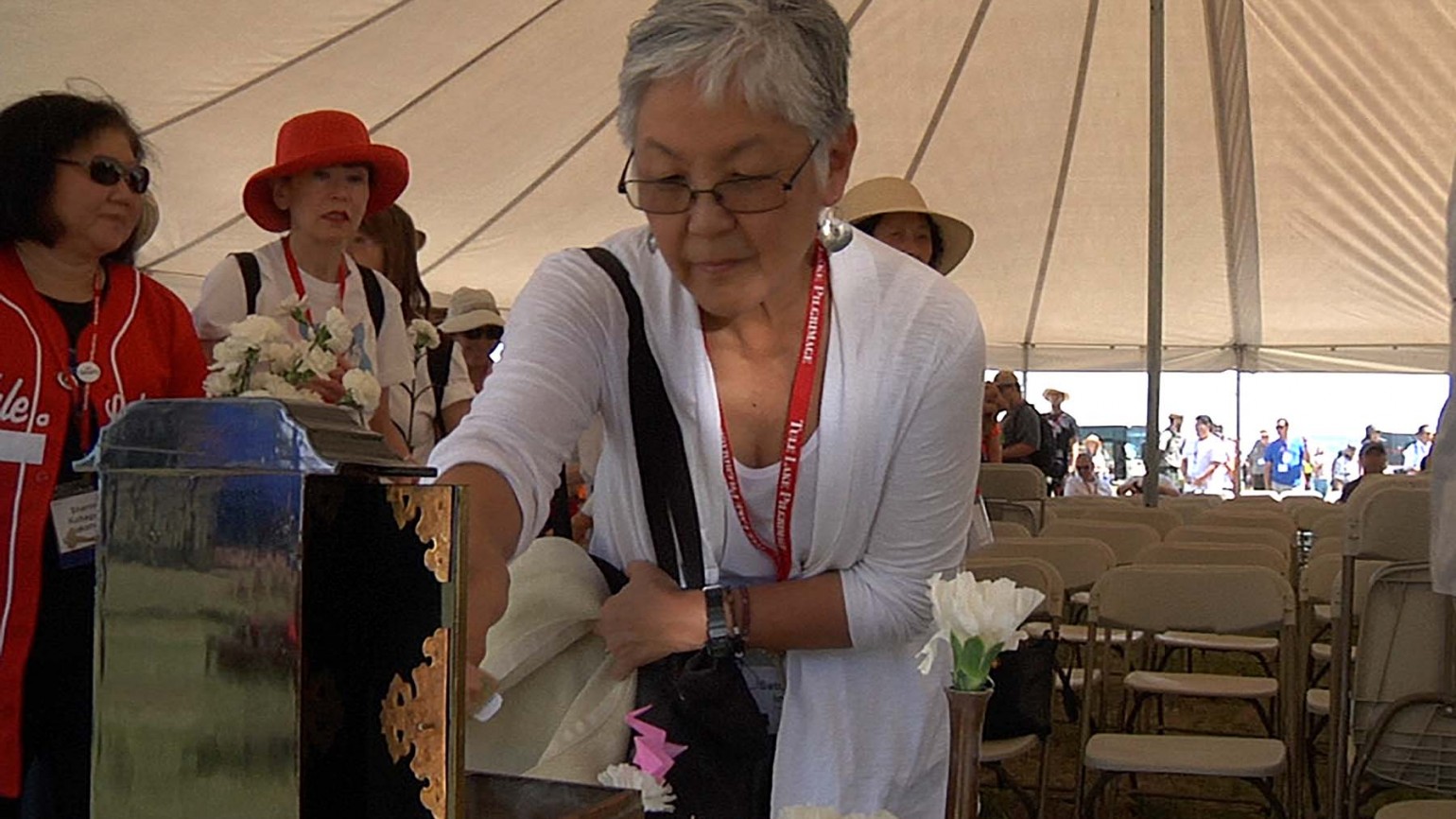 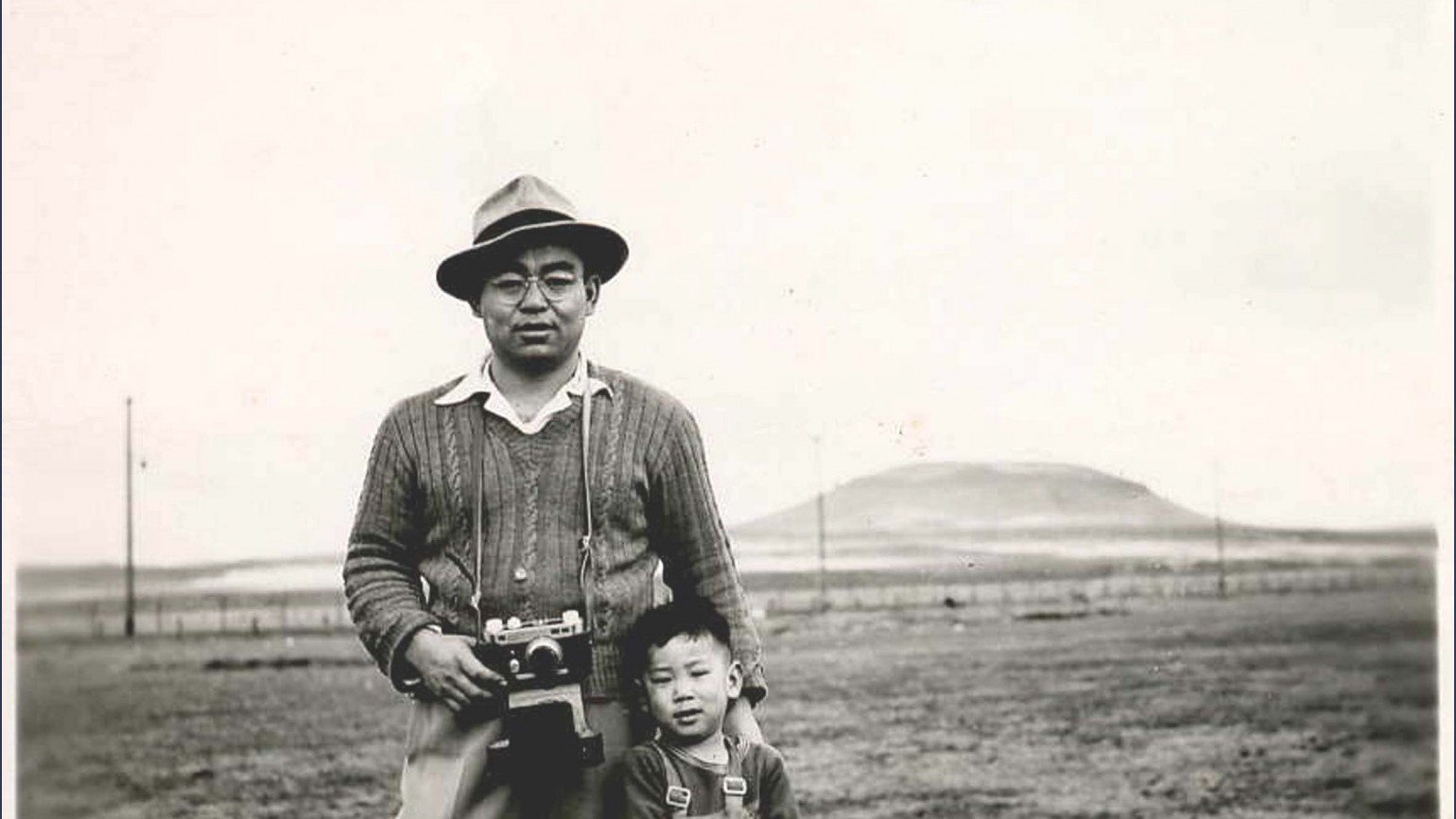 Tule Lake is where the troublemakers were held. These were the incarcerees who spat at the government’s insidious loyalty questionnaires, who banded together and sought a collective voice against injustice, and who seriously questioned the flag that cast an agonizing shadow over their families.

Tule Lake is also where Japanese Americans were tortured and shot at, and where dissenters were pitted against the “loyal” in order to divide and conquer an already imprisoned population. RESISTANCE AT TULE LAKE is the untold story of courage, controversy, and anger in a “jail within a jail.” –Brian Hu

Free for Pac Arts Movement members on a first-come, first-serve basis. Free tickets available at the UltraStar box office only. 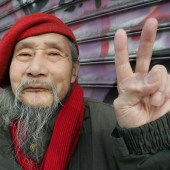 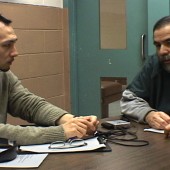 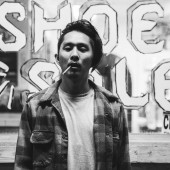 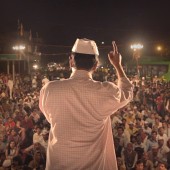 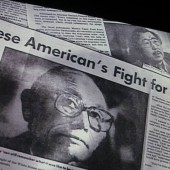