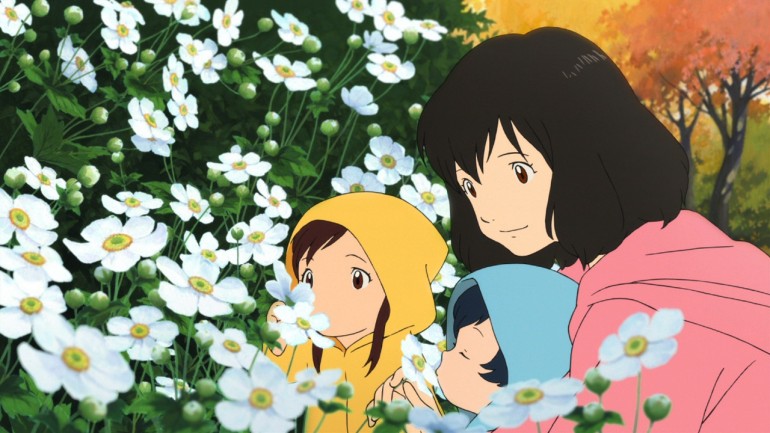 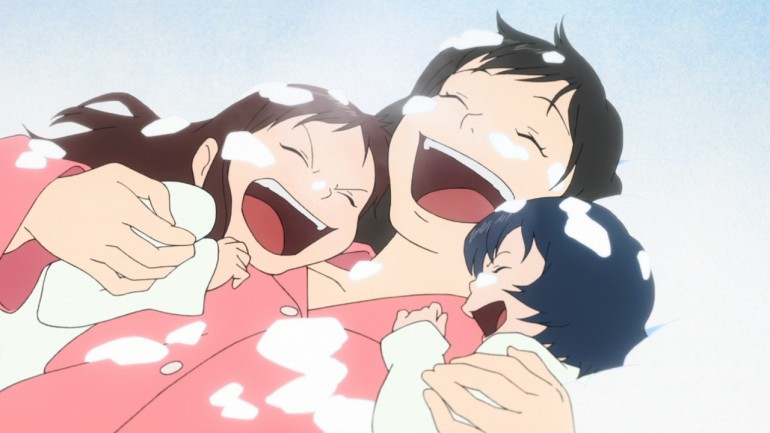 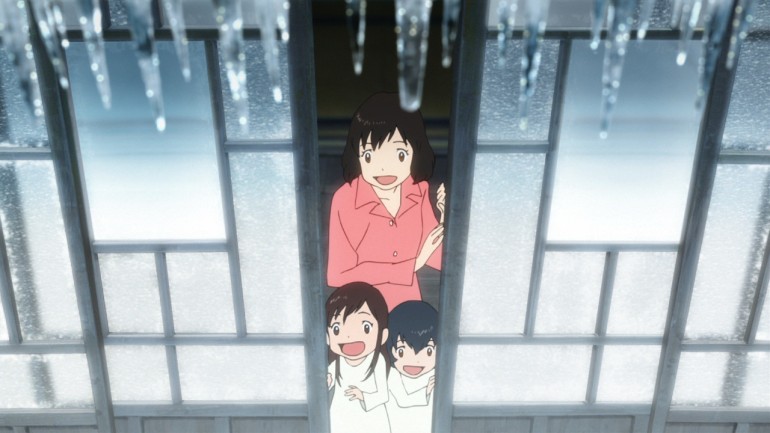 From Ozu to Yamada, Japanese cinema has had no shortage of great films about mothers, and WOLF CHILDREN may just be one of the most extraordinary. In college, Hana meets the love of her life. Though it turns out he’s the rare descendant in a line of Japanese wolf-people, Hana stays with him, and they have a daughter and son. With great tenacity and creativity, Hana learns to care for kids who have the plucky charm of young humans, but the unpredictability and appetite of growing puppies.

What makes WOLF CHILDREN so moving, and such a ripe allegory for mixed-race families, is Hana’s relentless commitment to protecting her children despite social stigmatization. With equal commitment, director Mamoru Hosoda (Summer Wars, The Girl Who Leapt Through Time) tells the tall tale straight, evoking nostalgia, lush romance, and the most tender of kinships to produce one of the most surprisingly human films of the year. –Brian Hu