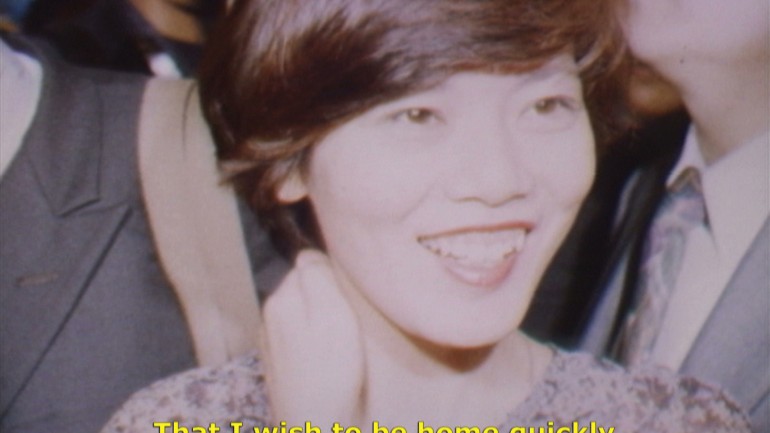 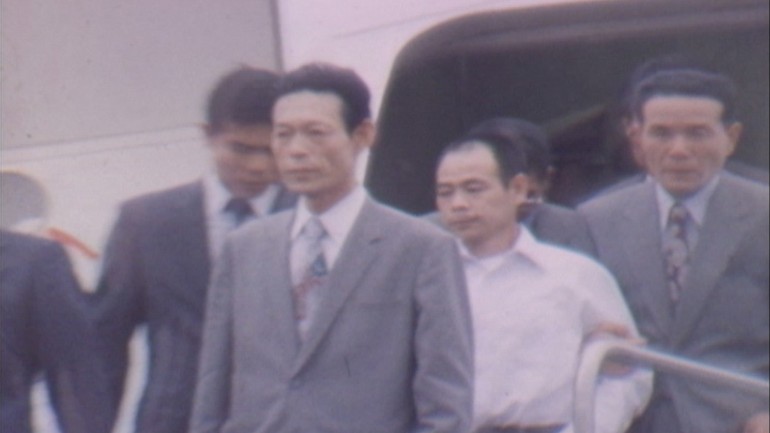 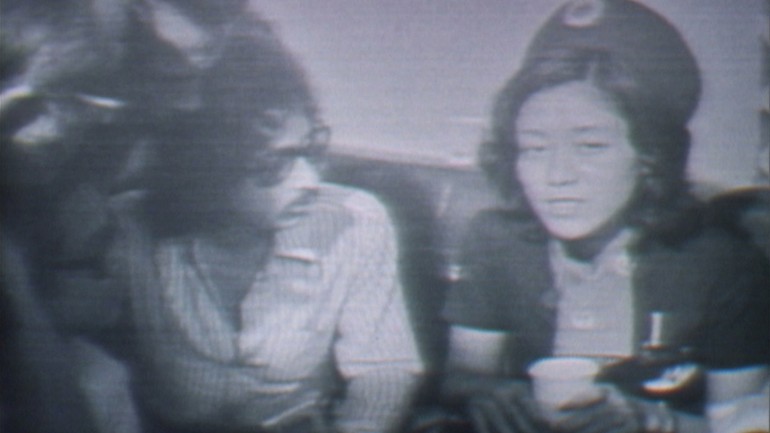 When visual artist Naeem Mohaiemen was eight years old, the broadcast of his favorite TV show, the British adventure series The Zoo Gang, was interrupted by news that Japan Airlines flight 472 was hijacked by the United Red Army and forced to land in Dhaka, Bangladesh. That’s all Mohaiemen really remembers from the 1977 standoff, but he’s since discovered that though the news footage no longer exists, there remains in the archives the original audio recordings between the Japanese hijackers and Bangladeshi negotiators in the airport control tower.

In a bold move that also proves utterly riveting, Mohaiemen presents the historical artifacts in their chilling paucity in this video essay, the first in a proposed trilogy. While there is the occasional video footage, for the most part we’re provided only the audio and its color-coded transcription. The style is minimalist and the conversations, at once polite and piercingly hostile, vividly reveal a political stalemate unfolding with more intrigue and surprise as any TV drama. –Brian Hu