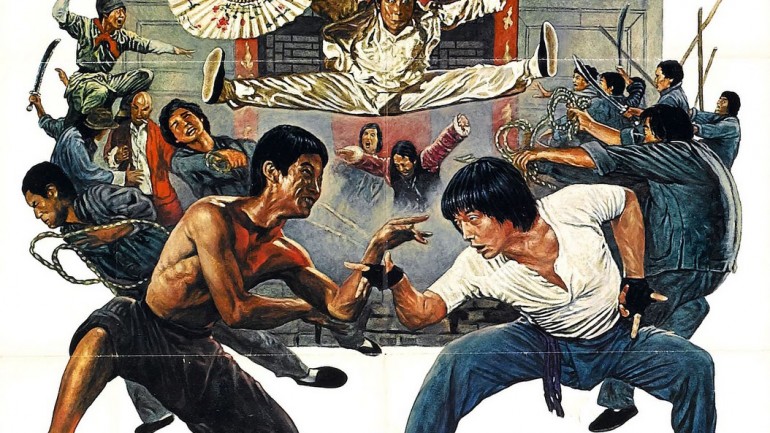 Atop the mountain we climbed while carrying firewood and reciting Buddhist mantras, and in the temple where we learned our kung fu craft, we swore to secrecy the name of our MYSTERY KUNG FU THEATER! title, and that if we divulge the name of the MYSTERY KUNG FU THEATER! film, our swords will be confiscated and our limbs bludgeoned by the Shaolin Abbot’s furious fists. In other words, we can’t tell you what it is.

But if you show up to the 36th Chamber of Digiplex at 9:30pm on Wednesday, April 24, all will be revealed through blistering strikes and your daily dose of man-love. (The “martial arts” kind, of course.)

All you need to know is: