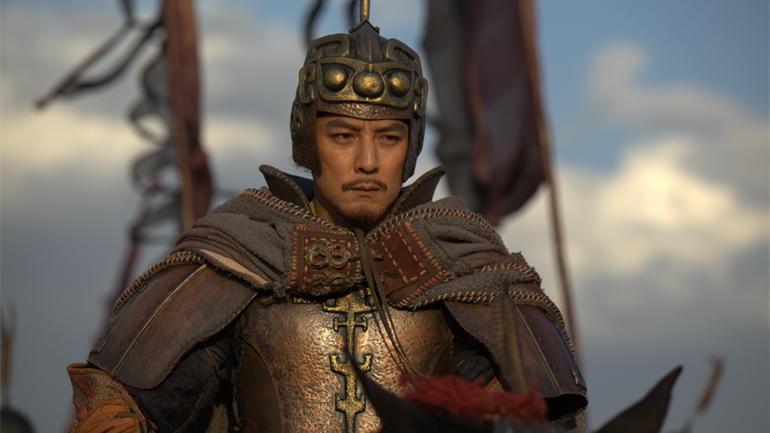 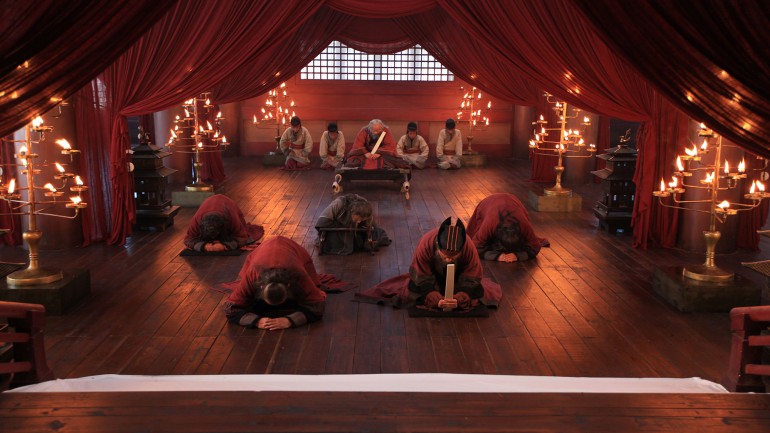 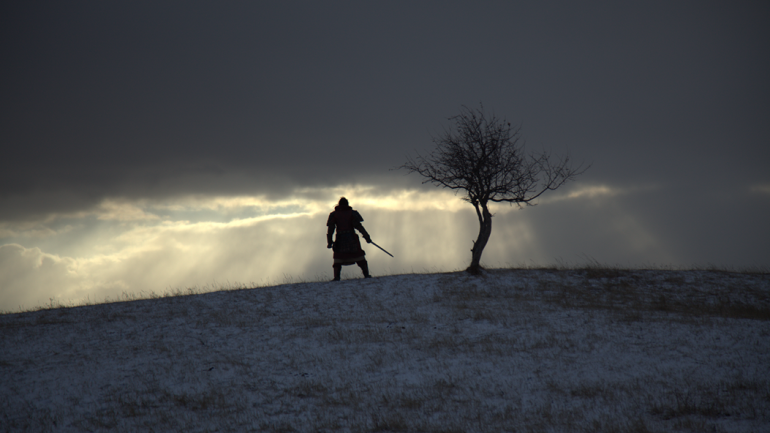 During the gap between the Chu and Han dynasties, two ordinary men of guile and idealism (played by Liu Ye of Curse of the Golden Flower and Chang Chen of Crouching Tiger Hidden Dragon) move up the ranks and end up squaring off against the charismatic duke Xiang Yu (Daniel Wu of One Night in Mongkok), and as fate would have it, against each other as well. Ambition and friendship choke each other like a vice in a historical milieu and landscape as muddy, brutal, and tormented as that of Peter Chan’s The Warlords.

With THE LAST SUPPER, director Lu Chuan (City of Life and Death, SDAFF ’10) has finally cemented his status as China’s anguished dramatist on par with the mid-career historical epics of Chen Kaige, Feng Xiaogang and Zhang Yimou. But he one-ups films like Emperor and the Assassin and The Banquet by not succumbing to the picturesque classicism of the period film, and more importantly, by using a well-known political/military juncture, and the film’s complex flashback structure, as ways to challenge the way we think about who has the power to write history today. –Brian Hu