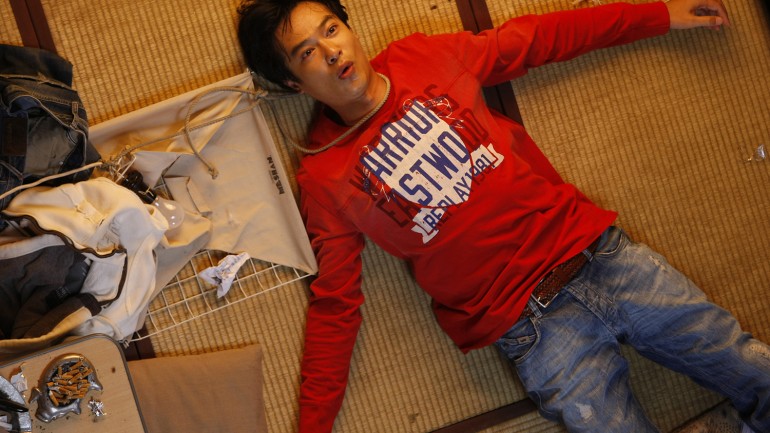 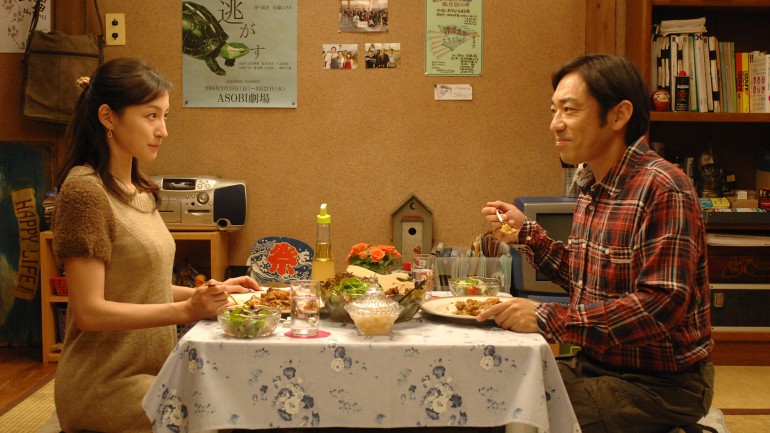 Nothing ever goes right for small-time actor Sakurai. So when opportunity strikes at a local bathhouse, he decides to switch lives with somebody else. Unfortunately, that somebody turns out to be master hitman Kondo and suddenly Sakurai is thrust into the role of his life. Meanwhile, the actual Kondo awakens as an amnesiac wandering onto film sets and into a really bad wardrobe.

Needless to say, hilarity ensues. But KEY OF LIFE is more than just screwball hijinks. Through writer-director Kenji Uchida’s mischievous twists and stone-cold humor, the film hysterically asks if we live life according to the script we’re given, or if destiny is open to rewrites. Actors Masato Sakai and Teruyuki Kagawa (Tokyo Sonata) attempt both possibilities with vivacious sympathy, while Ryoko Hirosue (Departures) quietly delights as the lonely but resolute magazine editor who cluelessly shrugs off common sense and pencils in her own happy ending. –Brian Hu

Co-presented by Japan Society of San Diego and Tijuana, Kyocera