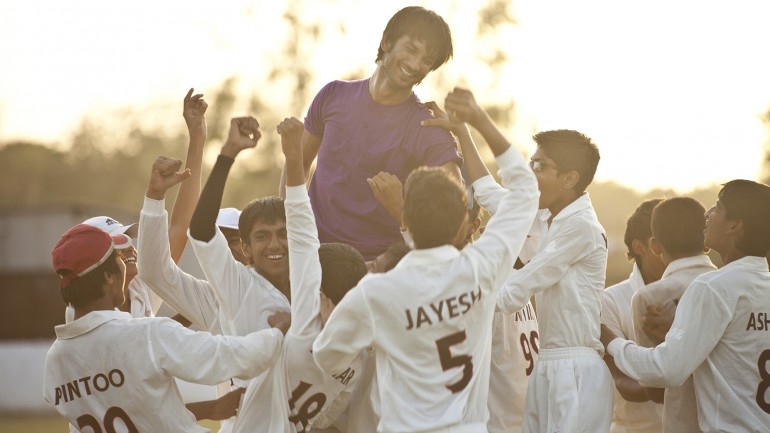 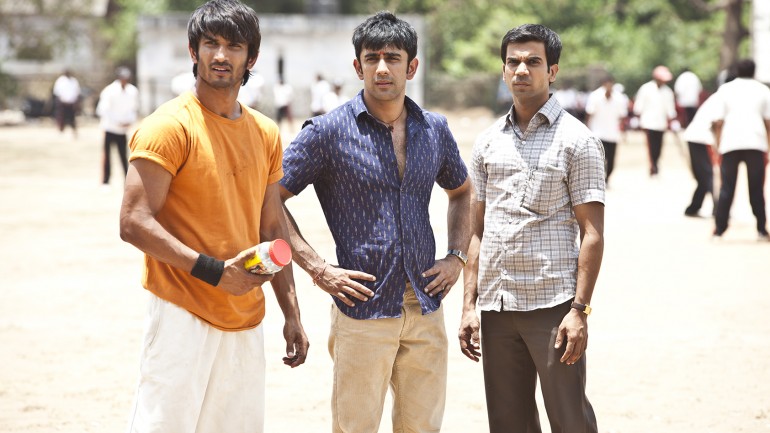 Three childhood friends have only a few crackpot ideas and a stalled cricket career between them, but that doesn’t stop them from scrounging friends and family for money to open a sporting goods store and sports academy. Things start looking their way when they discover a young cricket phenom in the Ahmedabad streets. But the streets hold more in store than sports for the hapless trio who soon face headfirst the politics and religious strife of the Gujarat.

Director Abhishek Kapoor (Rock On!!) distills the fraternal drama and entrepreneurial excitement into a breezy drama-comedy, all while marvelously tying in three historical events: the 2001 Gujarat earthquake, the legendary 2001 test cricket match between India and Australia, and the 2002 Godhra train burning. With its ambitious take on history and regional politics, KAI PO CHE proves to be more than a sports movie. And yet, at heart, it’s a film about banding together, overcoming obstacles, and basking in our everyday victories. –Brian Hu