जब तक है जान As Long As There Is Life 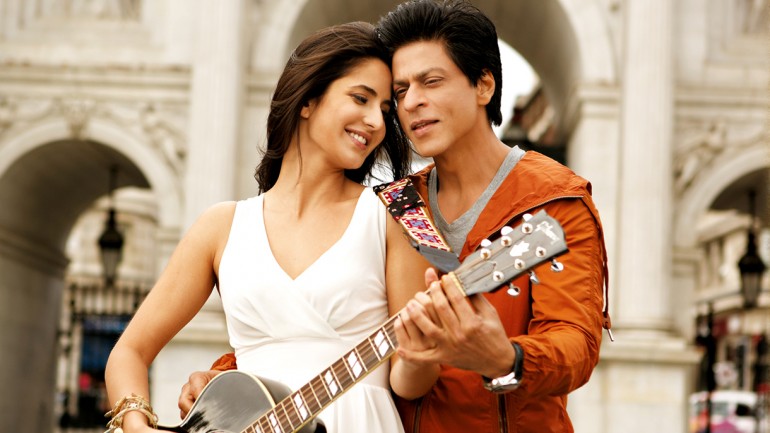 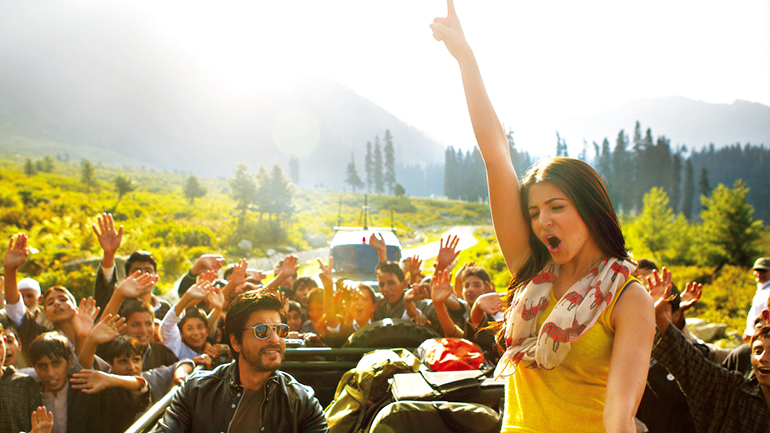 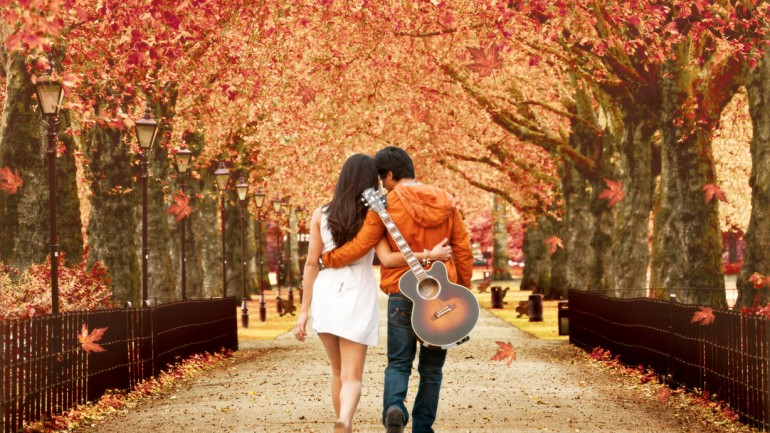 To live is to love. On paper it’s a cliché. In the hands of Bollywood maestro Yash Chopra in his final film, it is a proclamation of epic proportions, colored by music, action, and the kind of romance that takes you halfway across the globe and back again. Shah Rukh Khan plays Samar, a bomb diffuser chapped by life so he now lives dangerously. When the perky Akira (Anushka Sharma of Rab Ne Bana Di Jodi) dives into Samar’s desert of an existence, the army major is transported into the past, to his days as a street musician in London where he was swept off his nimble feet by the sultry Meera (Katrina Kaif of Zindagi Na Milegi Dobara, Spring Showcase ‘12).

JAB TAK HAI JAAN is the last of a dying breed in Bollywood, the sort of bombastic, breathtaking film that wears everything on its silken sleeves because anything less would be inexcusable, especially when it comes to love. With Oscar-winning composer A.R. Rahman’s memorable score and Shah Rukh Khan’s heart-pumping performance, the film is a fitting swan song for director Yash Chopra, who will live on in the music, in the stories, and in the hearts of the romantics everywhere. –Brian Hu