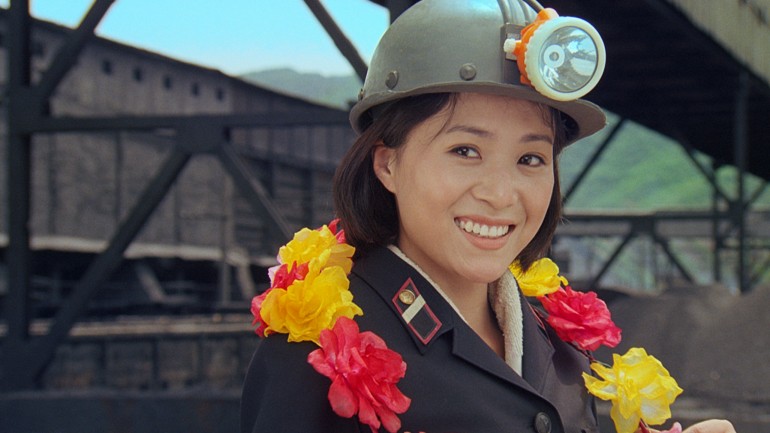 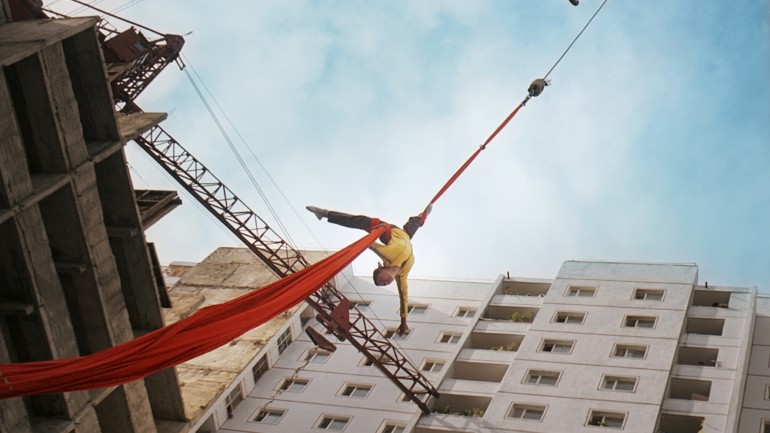 Out of a dusty coal mine flies the dove-like Kim Yang Mi, whose dreams of becoming a trapeze artist take her to Pyongyang, where her idealism can take flight under the wing of her idol Ri Su Yon. But a botched open audition at Ri’s circus leads Yang Mi on a journey to rediscover her calling and learn to never give up.

In past years, SDAFF has presented numerous documentaries about North Korea, but never before a girl-power comedy made for North Korean audiences of all ages. With an anachronistic sense of fun and a splash of magic, the film affectionately captures the joy of settling for nothing less than the sky itself. As a work of entertainment, it charms by testing our expectations and tickling our empathy for the everyday people of North Korea. Nothing drives the humanity home better than real-life trapeze-artist Han Jong Sim as the titular Comrade Kim, who beams confidence and has the energy of a teen idol by way of revolutionary romanticism. With its all-smiles earnestness, its campy lyricism, and its window onto North Korean fantasy, COMRADE KIM has seduced audiences on both sides of the 38th parallel, and just about everywhere else under the clear blue skies. –Brian Hu