Falling for Angels: the Films of Yasmin Ahmad 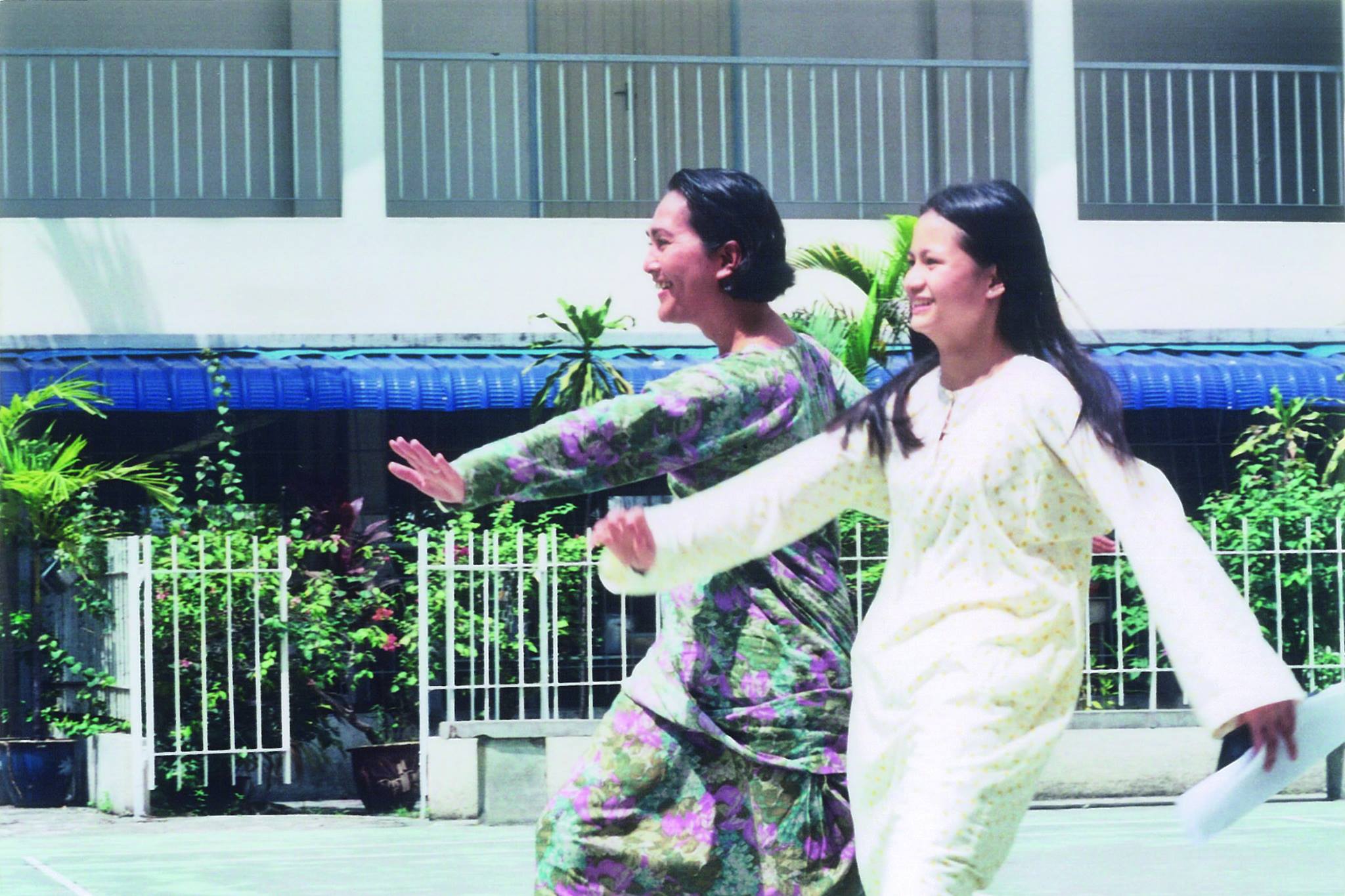 A director like Yasmin Ahmad doesn’t come around often. Not just because she is a successful Muslim woman director in Southeast Asia, or that she is as much a household name amongst ordinary Malaysians as she is amongst followers of Asian art cinema. Rather, Yasmin somehow transformed the way Malaysia looks at itself, as fervently as she found a cinematic voice that is uniquely hers. In other words, she married form and content, the political and the personal, and the populist and the erudite in a way that should be the envy of any director.

Yasmin’s is an unabashedly passionate cinema, devoted to love, family, god, and community. In her legendary commercials, she jerks tears not just through the efficient melodrama onscreen, but also through our jubilation in seeing a master storyteller so committed to the prospect of making us swoon and cry. In her features, too, we so often find ourselves stopped in our tracks, surprised by the sensation of our feelings, wondering where within us that untapped, buried sentiment is flowing from. And it’s that surprise that is most magical about Yasmin’s work, which jauntily skips from comedy to melodrama, and from observant realism to romantic fantasy.

Her films famously tackle inter-ethnic romance to explore how a nation can learn to love itself in all of its supposed imperfections. Feeling most at home in the romance genre perhaps accounts for why she’s not well known in the more cynical international art cinema circuit, though her films were regular fixtures of European film festivals.

And so, FALLING FOR ANGELS: THE FILMS OF YASMIN AHMAD presents her work – her three final features, her last short, an assortment of her commercials – in only the third-ever retrospective of her work in the U.S. On the occasion of a new documentary (Yasmin-San) about her legacy, we remember Yasmin the way she wanted to be remembered: through her films, which continue to stir the heart.