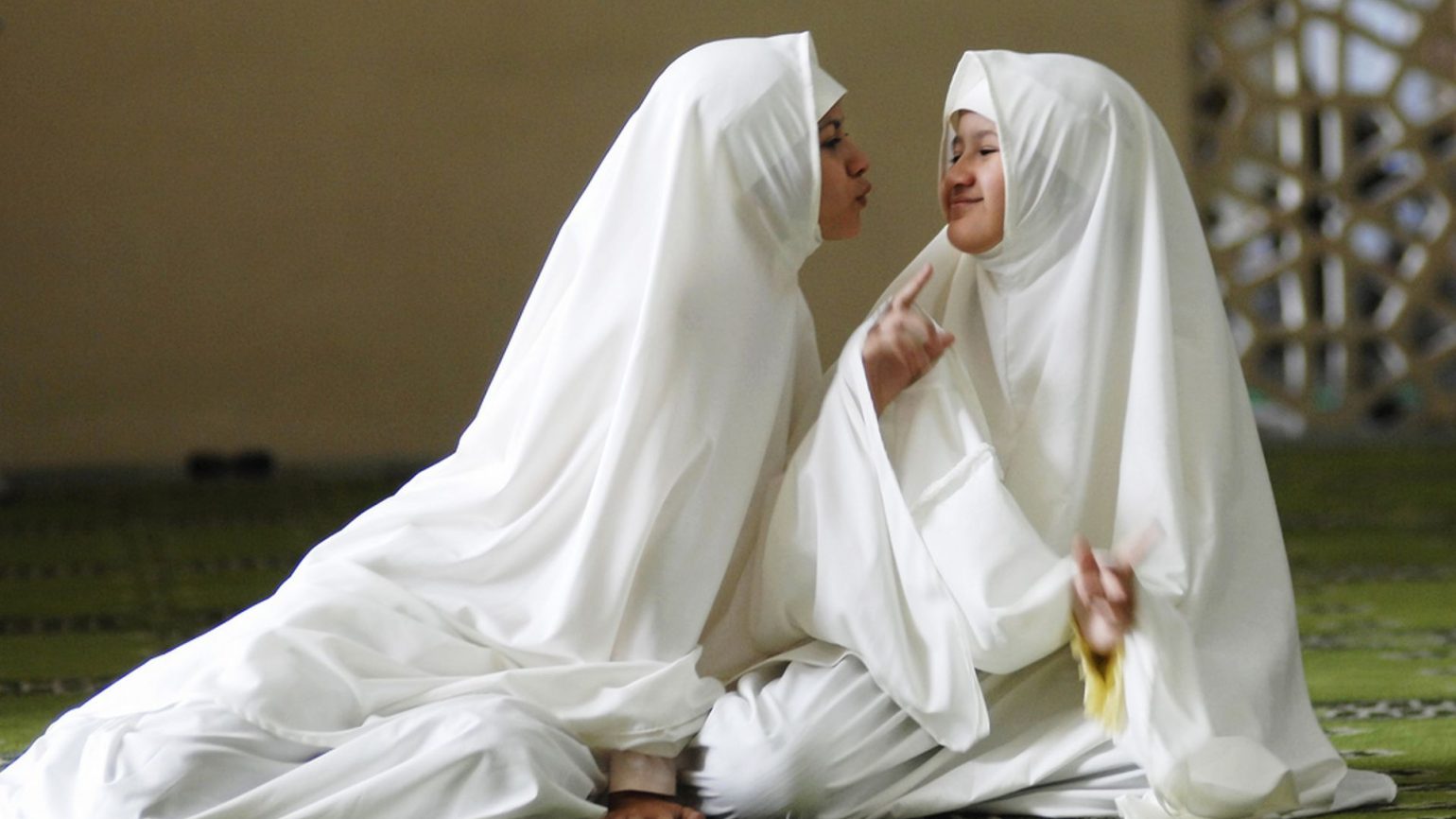 Questions encircle sisters Rohani and Rohana. We know they’re new to town, possibly runaways, now living in a giant house the community thinks is haunted. Rohani, the elder, is Muslim but works at a pub. The young Rohana talks back at school, not through the usual juvenile sarcasm, but by citing verse numbers nobody can decode. Schoolteacher Brian, a lapsed Catholic, takes an interest in the sisters, lending a watchful eye that says as much about his own familial and religious anxieties as it does about the sisters’ plight from their recent traumas.

Befitting Yasmin Ahmad’s unique empathy, MUALLAF is at once tenderly religious and secularly political, and she holds both together urgently and benevolently with her signature brand of light humor and delicate sentimentalism. Hers are characters who can cite the Bible, the Quran, the Tao Te Ching, and Paul Simon all in the same quirky breath. They are ministers of unconditional friendship, even while they are ghosts of unseen violence, itinerant disciples who escape danger on light feet and shoulder the burden of forgiveness with heavy hearts.

Even more than with Yasmin’s other films, the Malaysian government didn’t know how quite to process MUALLAF, a dramedy with bookshelves of theology and the boozy stench of the underworld. Its approach to love across spiritual and ethnic borders cannot be reduced to the utopia of genre or the cozy liberalism of Malaysian multi-culturalism. Instead, the film invites us and the characters into a reflective kind of faith invigorated by difference, practiced as sisterhood, and fueled by the mightiest hope. –Brian Hu 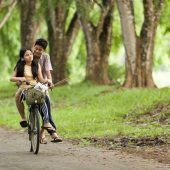 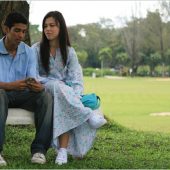 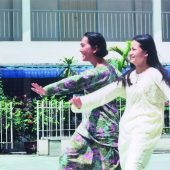