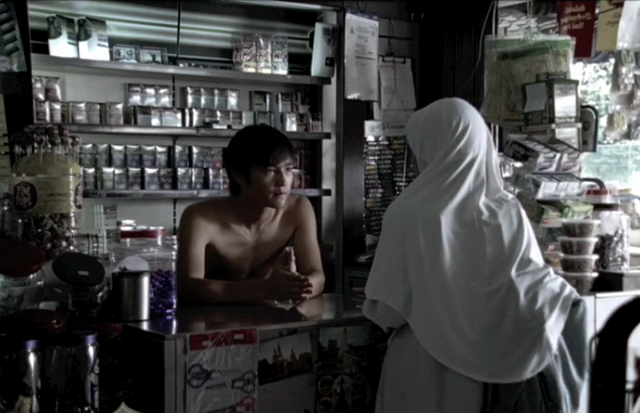 Hurt may beget hate, but it’s worth remembering the friendship that could have been.