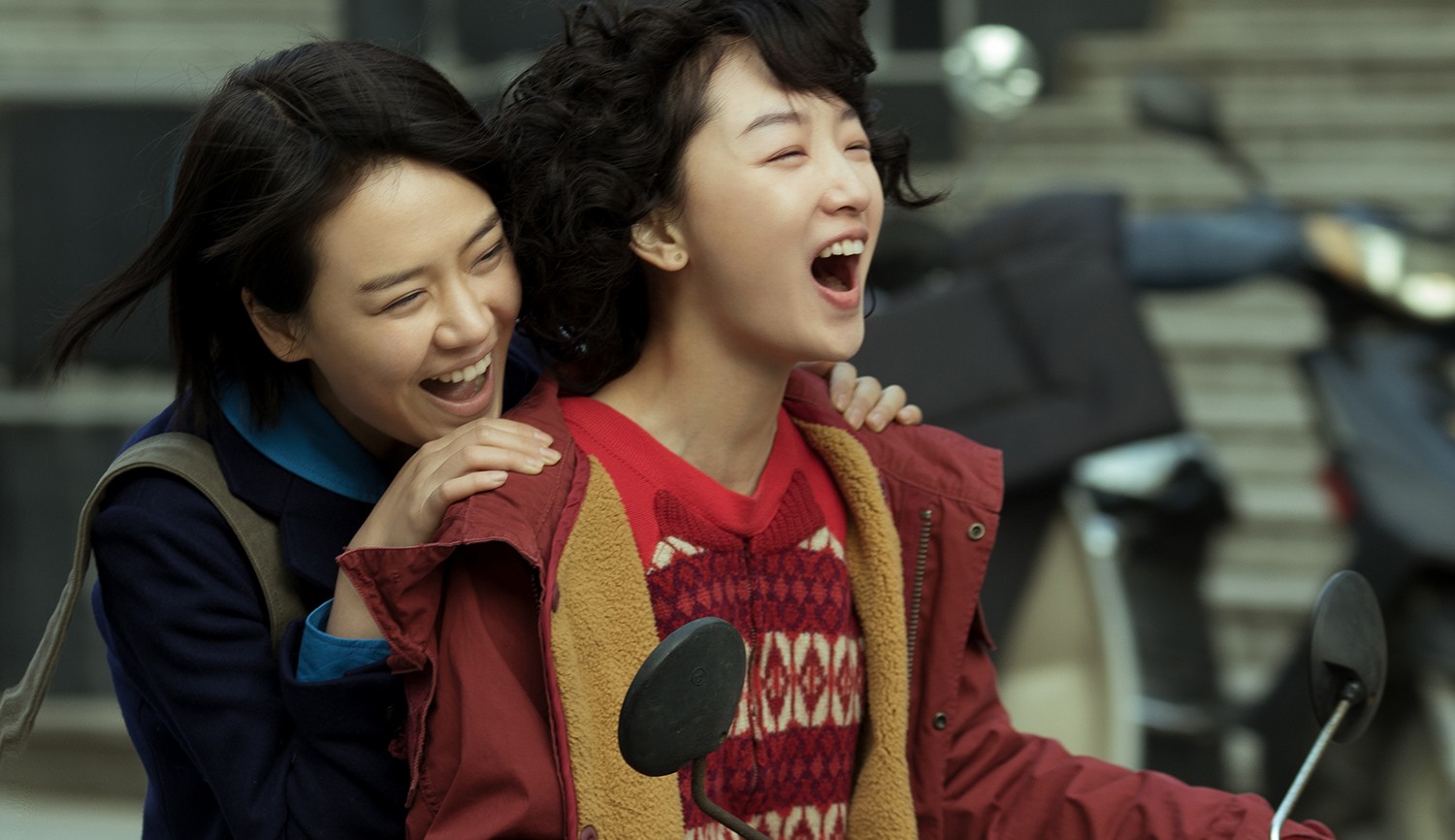 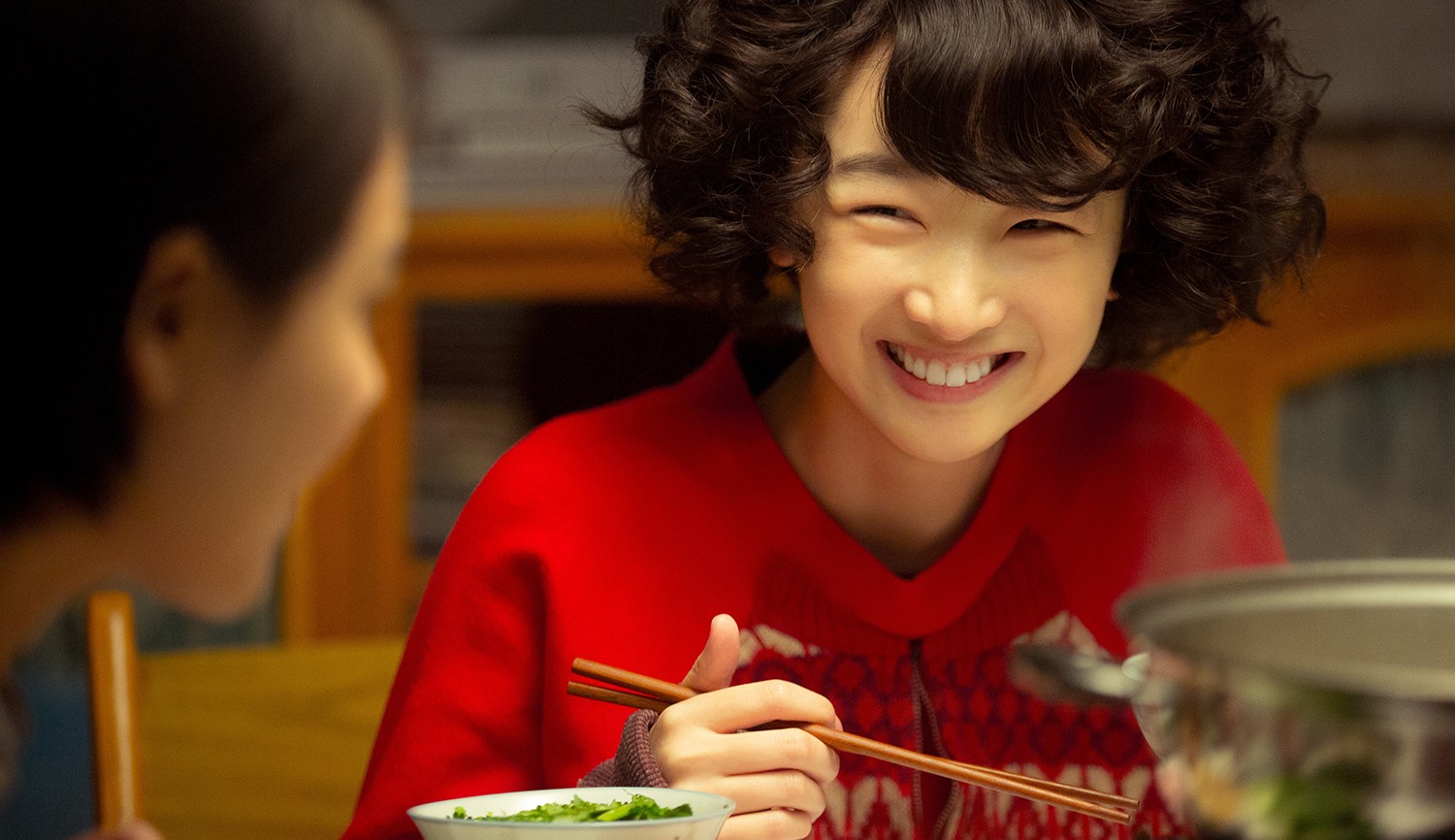 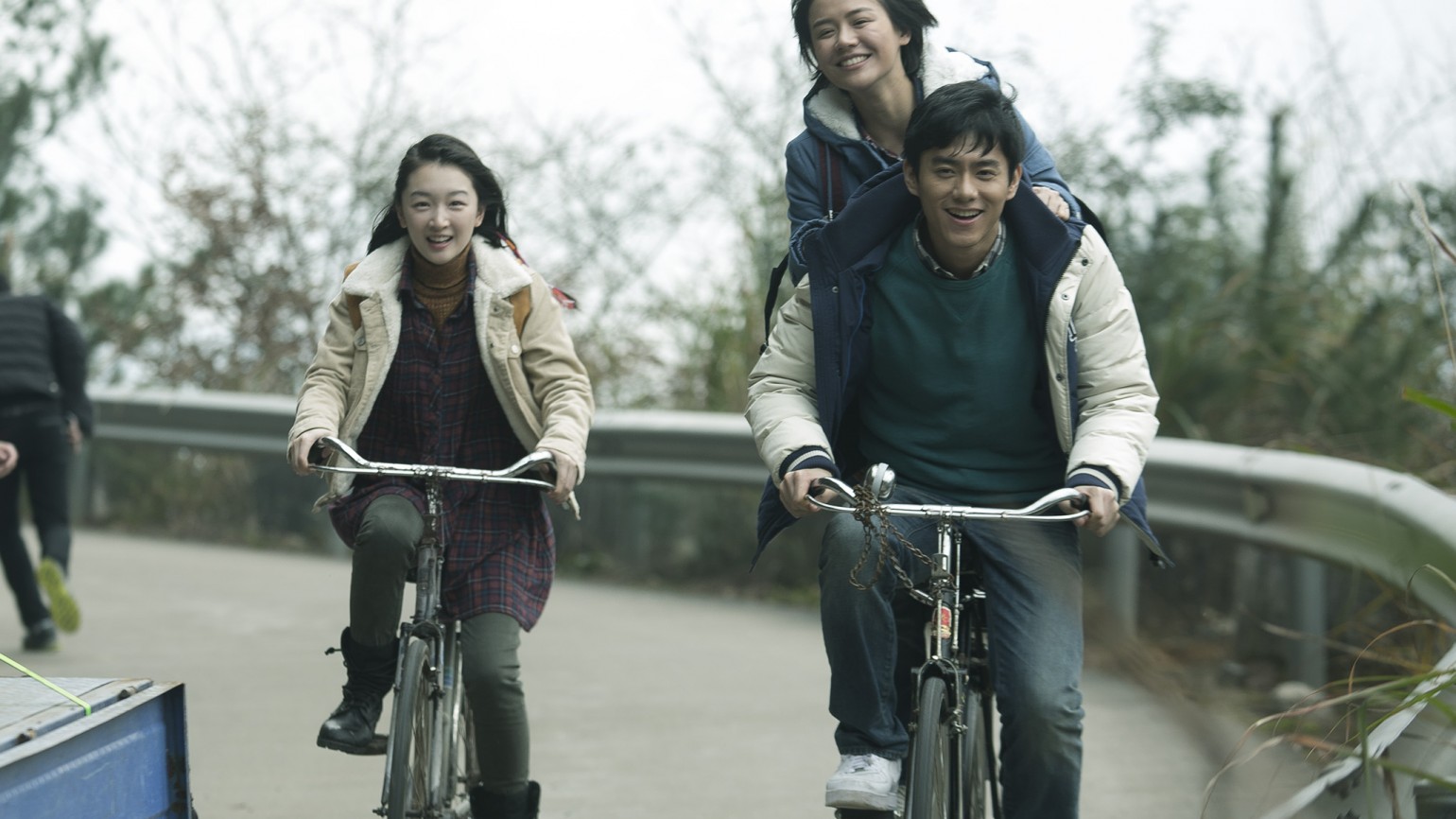 Qiyue and An Sheng became inseparable in high school, two girls from different walks of life nevertheless finding in each other a reason to plunge optimistically into adulthood. But when Qiyue falls in love with the handsome Jia-ming, so does An Sheng, sending a lifelong friendship into a tailspin.

Headlined by two utterly charming lead performances, SOULMATE storms wondrously through the years with a clever and surprising structure and an interpersonal magic reminiscent of works by the film’s producer Peter Chan. First-time director Derek Tsang outdoes other recent Chinese romances by evoking nostalgia to capture to the melancholy of youth: the unrealizable idealism, the cruel whims of the heart. –Brian Hu 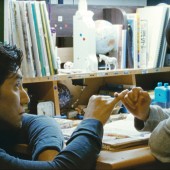 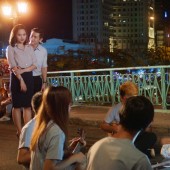 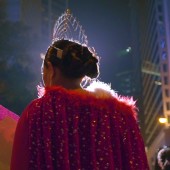 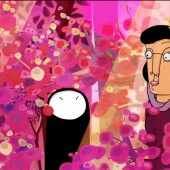