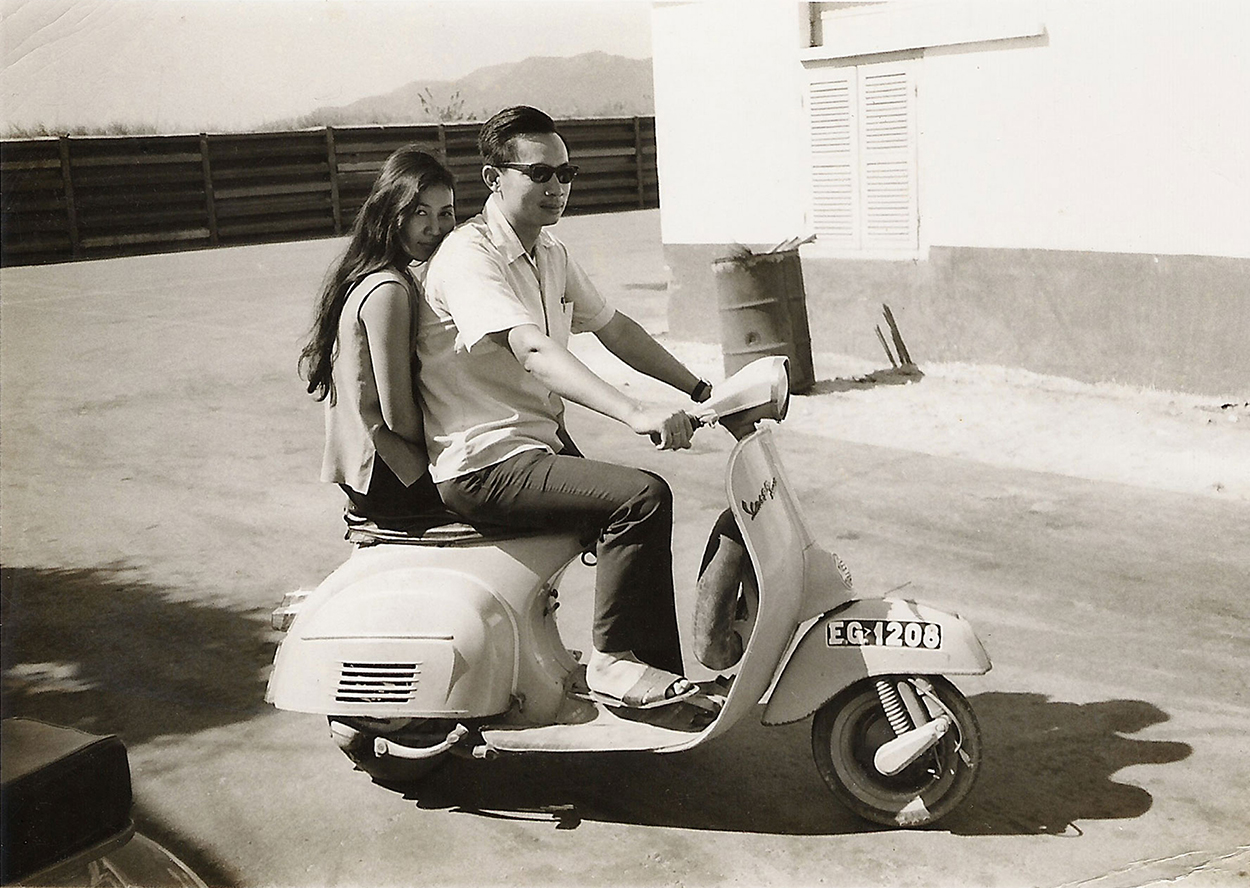 Pac-Arts marks the 40th anniversary of the Fall of Saigon by focusing on Vietnamese Americans and their stories. This retrospective of films by Vietnamese American directors highlights the community’s incredible cinematic output from the late 1990s to today, with an emphasis on stories that disrupt the usual American narrative of refugee rescue and model minority success. These are films that depict ongoing conflicts within families, across borders, and with the American myth itself. For more information on the series, see Cinema Little Saigon.