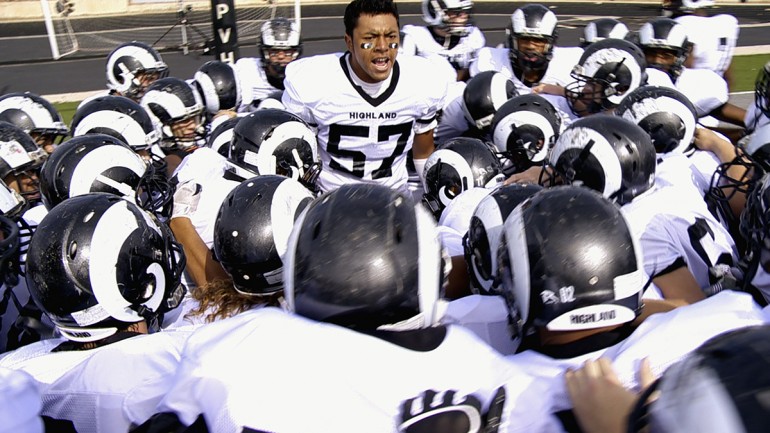 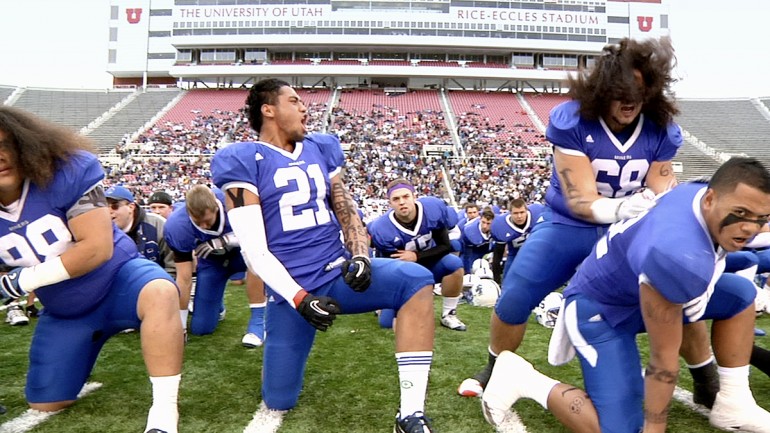 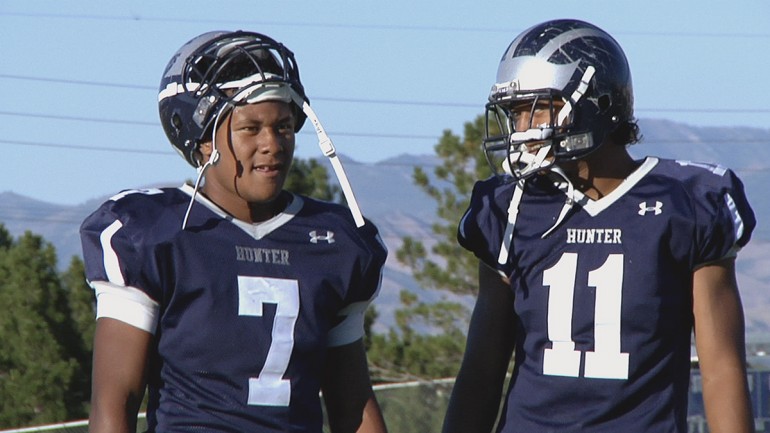 Glancing backfield, it looks so obvious. To slip the bracing clutches of gang life. To escape the pummeling cycles of abuse and poverty. To provide for the half-dozen siblings cheering you on to become more than the family has ever been before. But looking downfield at the distant goal line comes the sting of expectation and the hard hits of life itself. The numbers aren’t devastating: Polynesian Americans are 28 times more likely to enter the NFL than any other ethnic group. Which of course makes the weight on ones shoulders that much heavier to shake off.

Over the span of four years, documentarians Tony Vainuku and Erika Cohn followed four Samoan and Tongan American high schoolers with tough shoulders and gridiron dreams. Talented Fihi draws from faith and the example he can be to his siblings. Brothers Leva and Vita live in the shadow of a father who’s both a local football legend and a notorious OG. And sensation Harvey, the top recruit in Utah, must decide where to land: professionally, academically, and personally.

With the dogged faith of its title, IN FOOTBALL WE TRUST explores the sacrifices made in the name of family, as well as the motivating role of culture: Polynesian traditions as well as street codes of masculinity. Embedded throughout are interviews with NFL icons like Troy Polamalu and Haloti Ngata who testify to the opportunity and the heartache of the American dream. –Brian Hu

Join us for a Tailgate Party at the UltraStar Mission Valley between 5:30-8:30pm on opening night! Party tickets now available at the theater only. 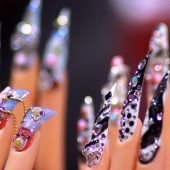 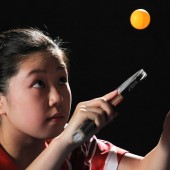