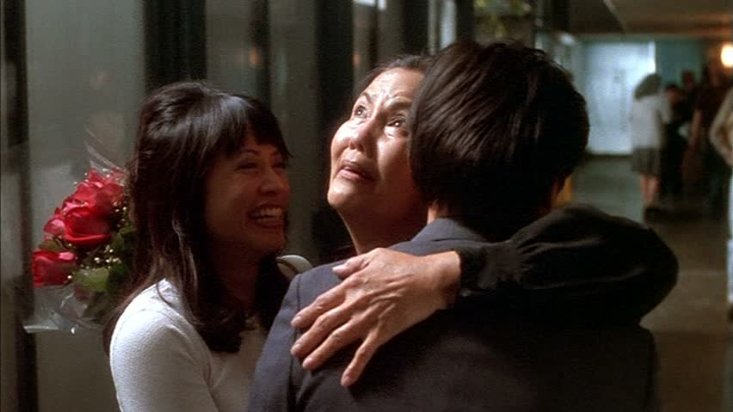 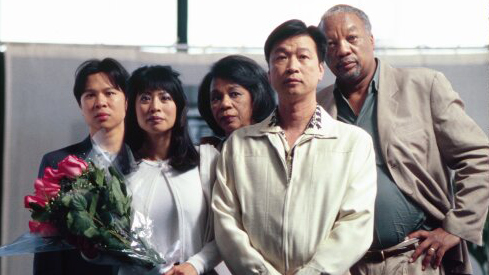 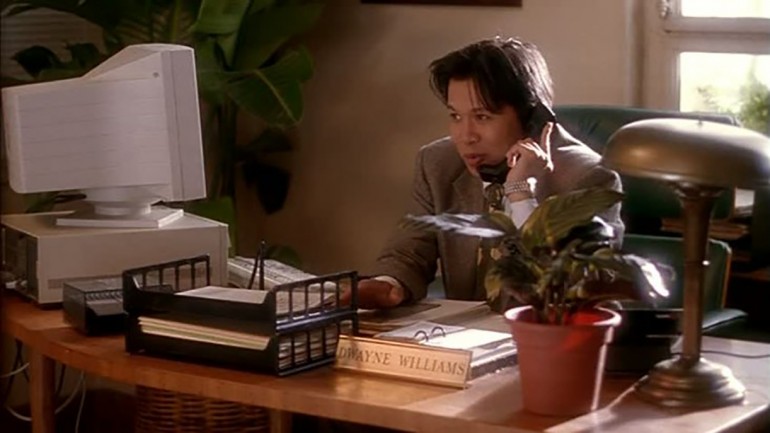 Since arriving in the United States as children, Vietnamese siblings Mai and Dwayne were raised by a black couple, and twenty years later, have found happiness in love and family. But when Mai locates their long-lost mother in Vietnam, the multi-racial family gets thrown into disarray – with comic results. The Vietnamese refugee story gets a humorous spin by way of the ’90s culture-clash family comedy courtesy of actor-director-writer Chi Muoi Lo in this seminal Vietnamese American film. –Brian Hu 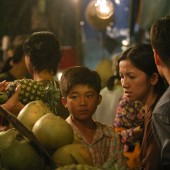 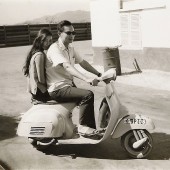