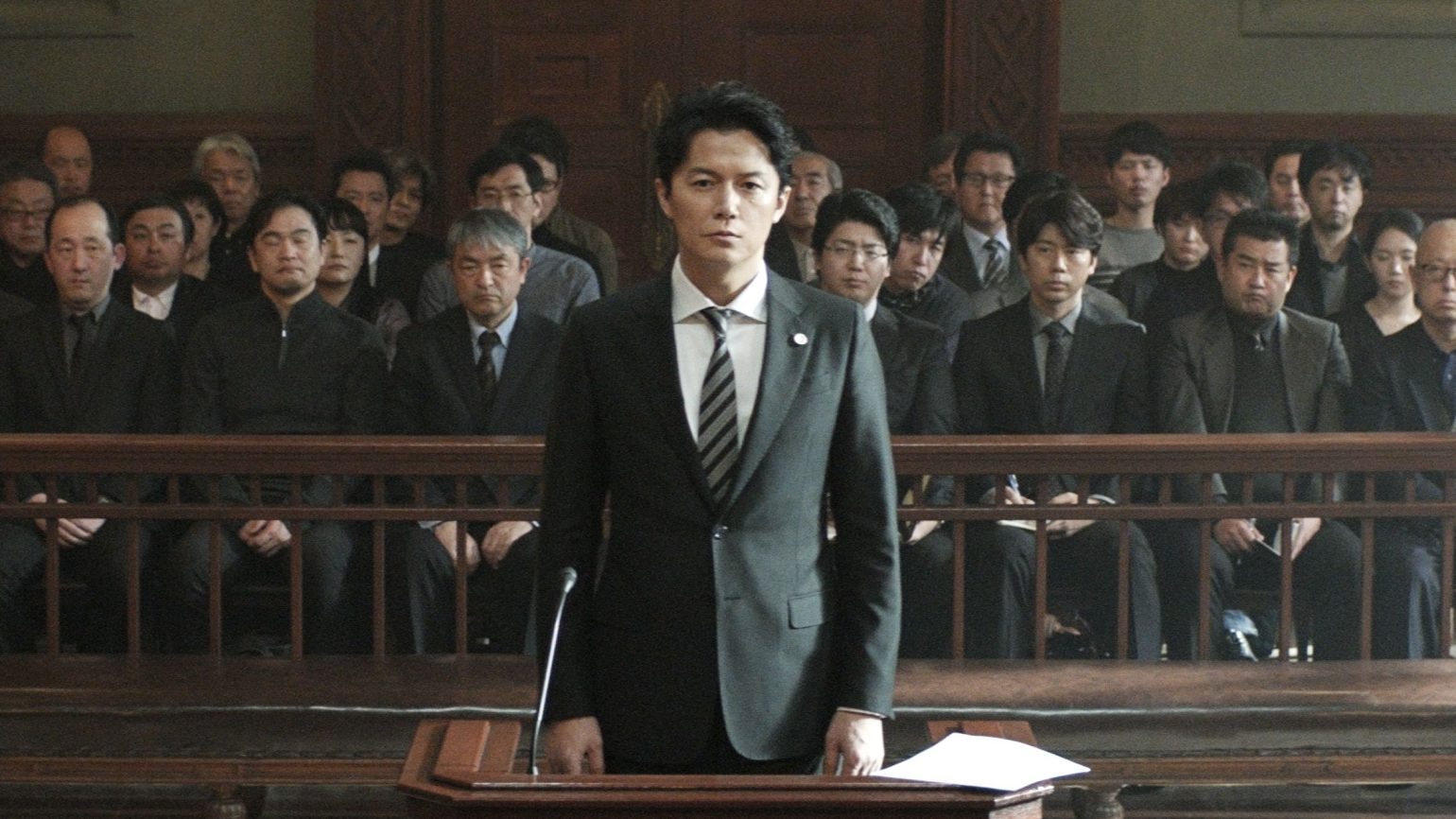 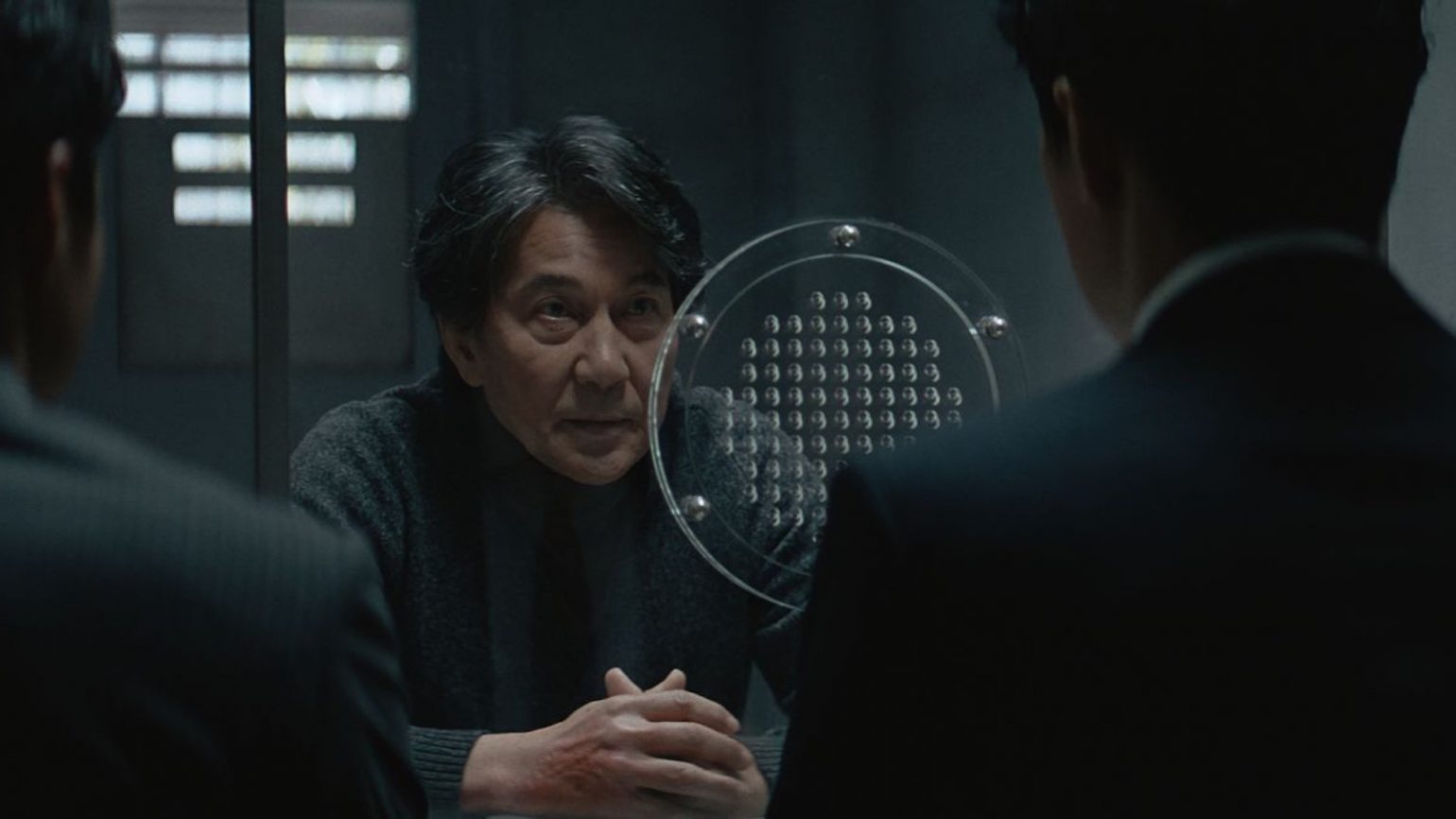 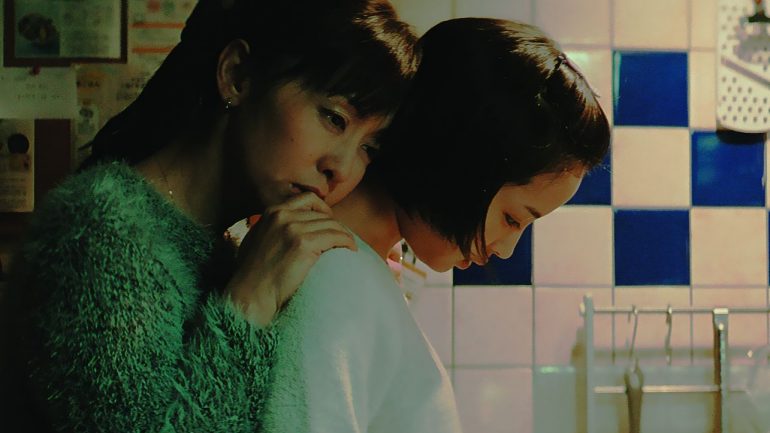 Shigemori and his law firm have been assigned to defend Misumi, a fired factory worker who has confessed to killing his former boss. Between the confession and Misumi’s former convictions, this seems a fairly cut-and-dry case for the defense team, whose job, as expected by the legal profession, is simply to reduce the charges and avoid the maximum punishment of the death penalty. But Shigemori starts detecting holes in Misumi’s statements, which have the unfortunate effect of both undermining the defendant’s credibility while raising doubts about his guilt. Is Shigemori’s only recourse to continue down the pragmatic line of “good legal strategy”? Or must he sink into the murky waters of truth and justice?

On the surface, this mystery of conscience and evidence is a departure from Kore-eda’s recent family charmers. But they share with films like Still Walking and After the Storm a concern with the impossibility of reading complex individuals torn by selfishness, extended family, and culture. The two leads inhabit that impenetrability in their faces: as Shigemori, Masaharu Fukuyama has a void in his eyes, while the great Koji Yakusho plays Misumi with an excitable desire for human connection, a desperation that humanizes his stories while also casting doubt on their certitude.

While Kore-eda’s narrative patience is in full effect here, there is a causal urgency that, however tenuous and full of uncertainty, raises the suspense and unfolds a true murder mystery of the existential variety. THE THIRD MURDER is also a probing drama about the law as philosophy and profession, and how participants on both sides of the interrogation glass exploit, dance around, and succumb to its many contradictions. –Brian Hu 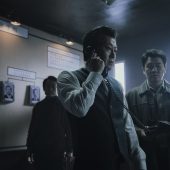