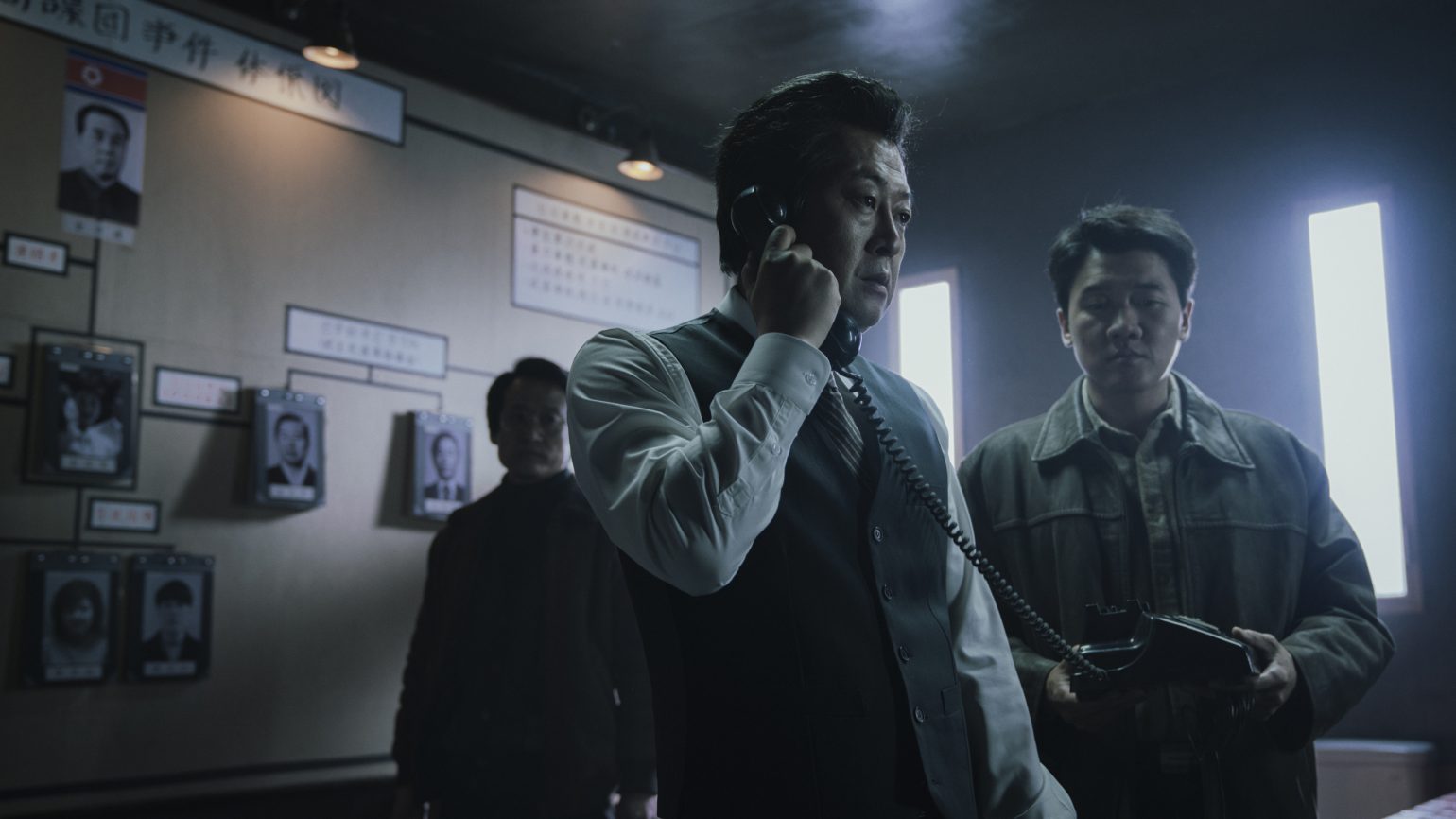 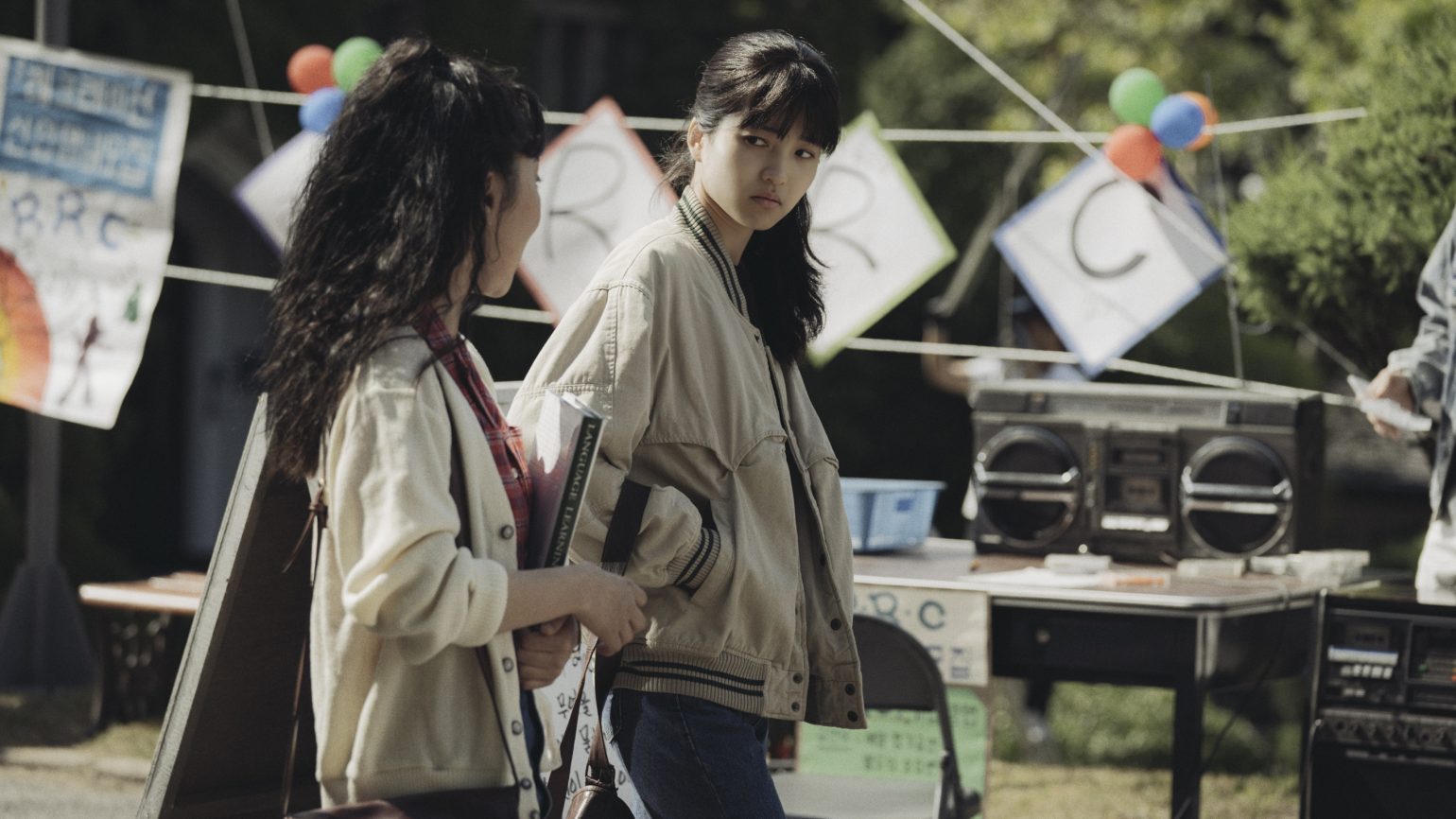 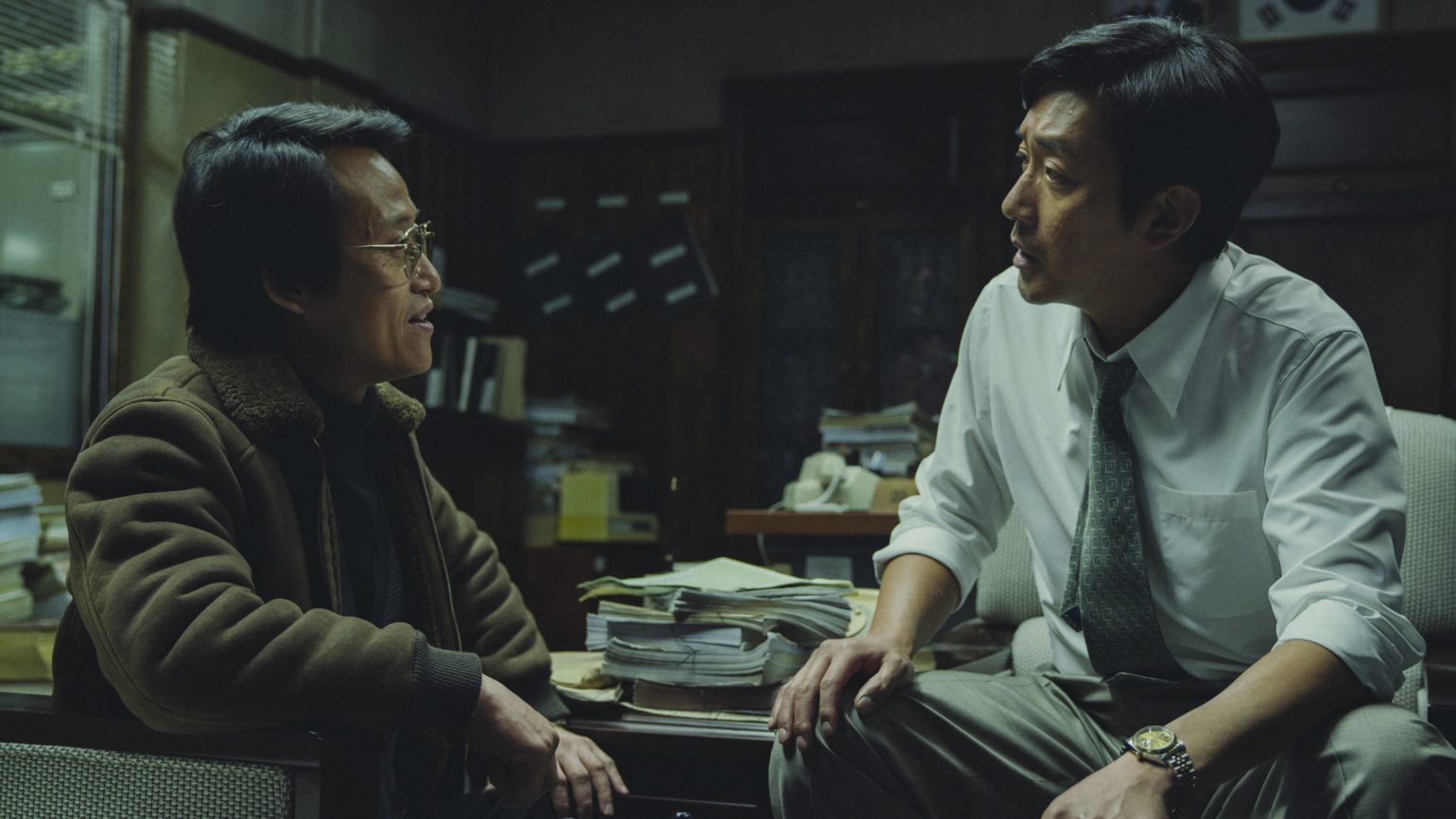 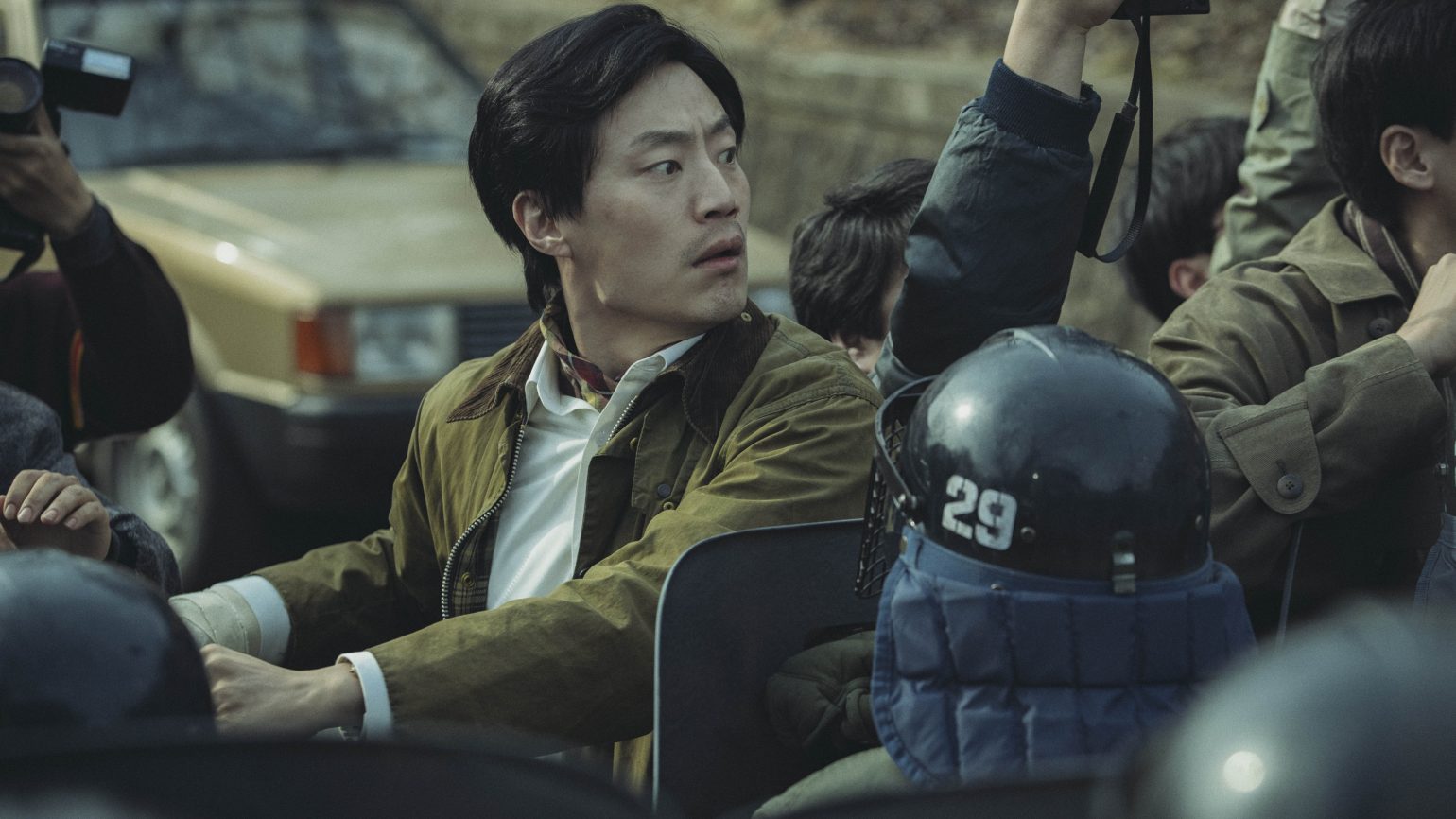 Inspired by actual events over a volatile six months in South Korean history, 1987: WHEN THE DAY COMES opens in the aftermath of a college student’s death by torture during interrogation by anti-communist witch hunters. Deemed an accident by the police and the government, the tragedy sparked protesters in all sectors of society, a net of knowing and unintentional collaborators, tied by leaked documents and smuggled letters, and increasingly united under the banner of justice. A rogue prosecutor deviates from the party line. A prison guard crosses the bars separating criminal and civilian. A college student falls in love with a campus organizer.

If justice requires linked arms, a film chronicling that history requires the structure to match. Instead of focusing on a couple of primary protagonists, director Jang Joon-hwan (Save the Green Planet!) lays out a story that gets passed from character to character, following breadcrumbs of evidence and inspiration. The martyred student leads us to the medical investigators, who pass the baton to the prosecution, to journalists, to low-ranking law enforcement, to the church, to activists, and in a fitting and powerful gesture of circularity, back to the students, who are then reactivated with the rumbling conviction of an entire community. Each link is a bomb, growing more fragile and explosive with each civilian soldier, bound by integrity and the fervor of a bottom-up patriotism, resisting the status quo.

And as the drama escalates in scope and complexity, the film intensifies with a poignant and deeply-moving urgency far more convincing than most flag-waving works of Korean nationalism. If A Taxi Driver lit up Korean screens in 2017 with its comedic melodrama of activism, 1987: WHEN THE DAY COMES closes the year with that film’s more jaded, more incisive, and ultimately more commanding cinematic cousin. –Brian Hu 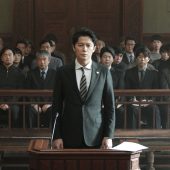