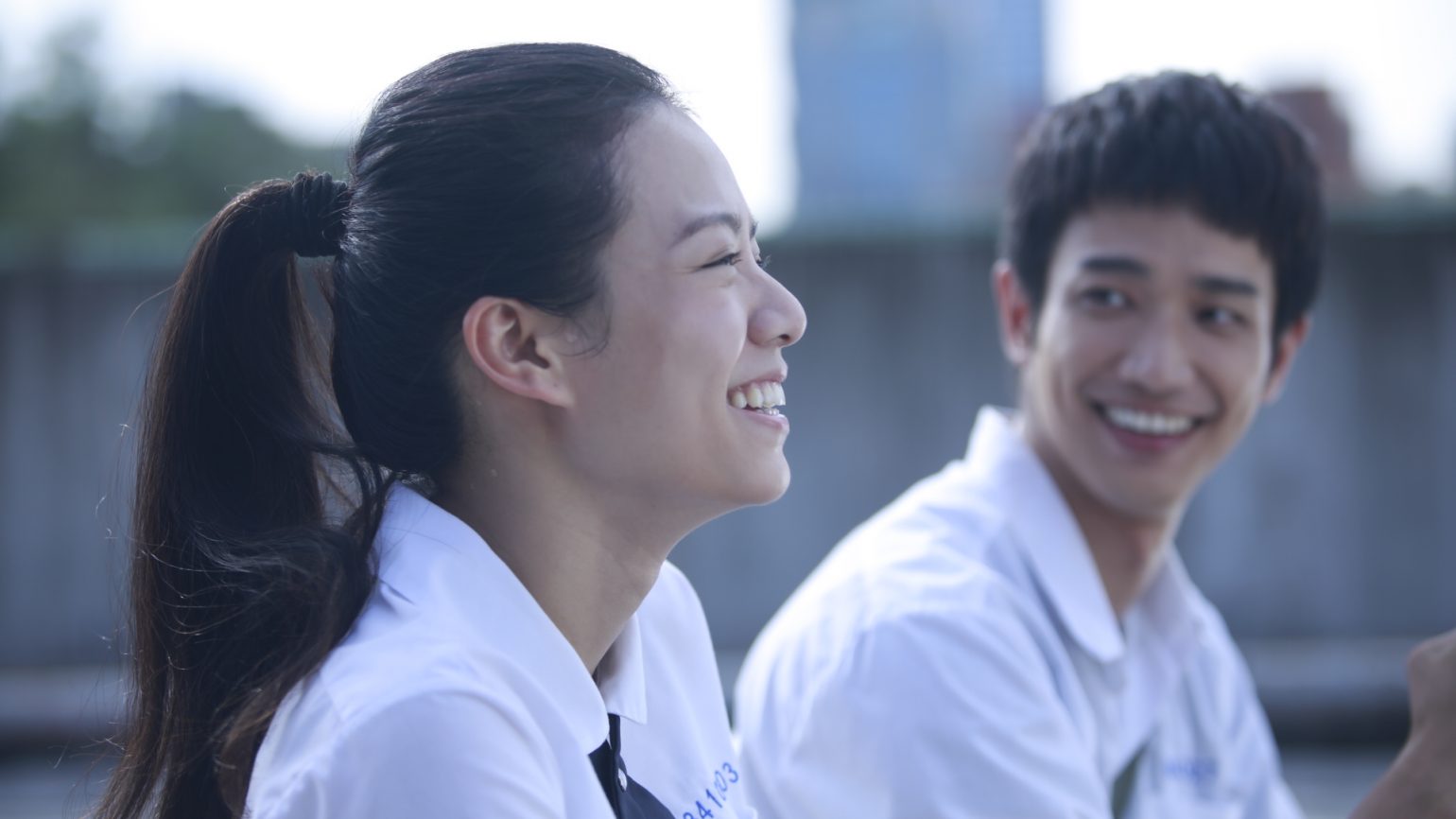 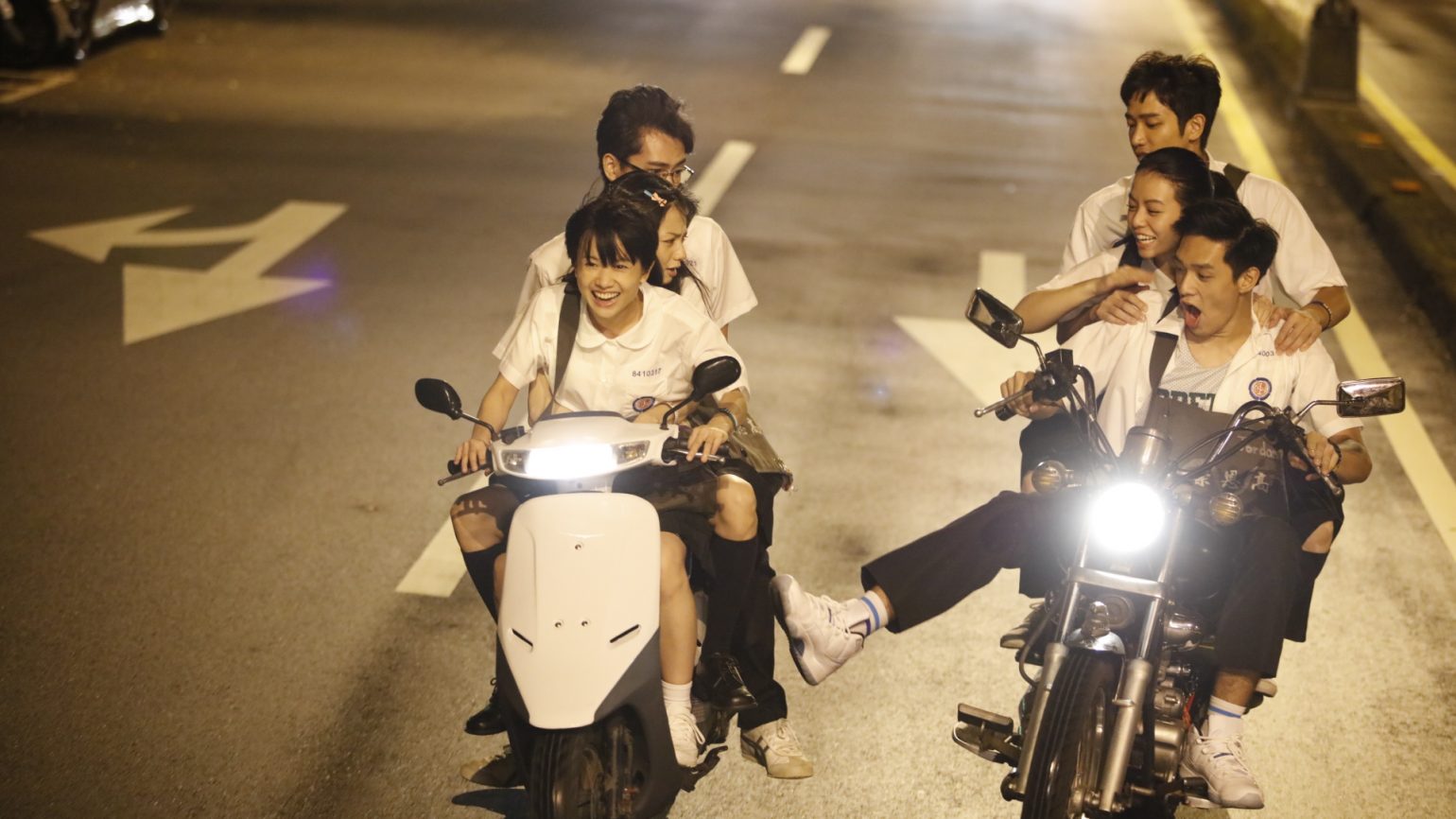 The time travel teen musical rom-com you’ve been waiting for is here. In 2017, a fateful encounter gives the dejected Cheng-hsiang the chance to go back in time twenty years, to when he and his high school compadres were in a rock band called Moon, graduation was imminent, and his lifelong crush Emma hadn’t yet gotten away. Cheng-hsiang has three days to relive his youth and re-route history to prevent the tragedies ahead that only he knows will befall his best friends.

TAKE ME TO THE MOON rollickingly looks back with peppy nostalgia but also bittersweet regret. Affectionate details, from 90s paraphernalia like Tamagotchis and Walkmans to the nervous smile you make when your hand is held for the first time, the film is an ode to those who remember high school with fondness but also with the nagging ache of knowing it could have been so much better if we had a second chance. For those who grew up in Taiwan in the late 90s, the film is also a loving tribute to Tom Chang Yu-sheng, the gifted pop star who died of a car accident in 1997, and whose songs give the film its title and its spirit of stunted adolescence, premature goodbyes, and the eternal power of shooting for the moon. –Brian Hu