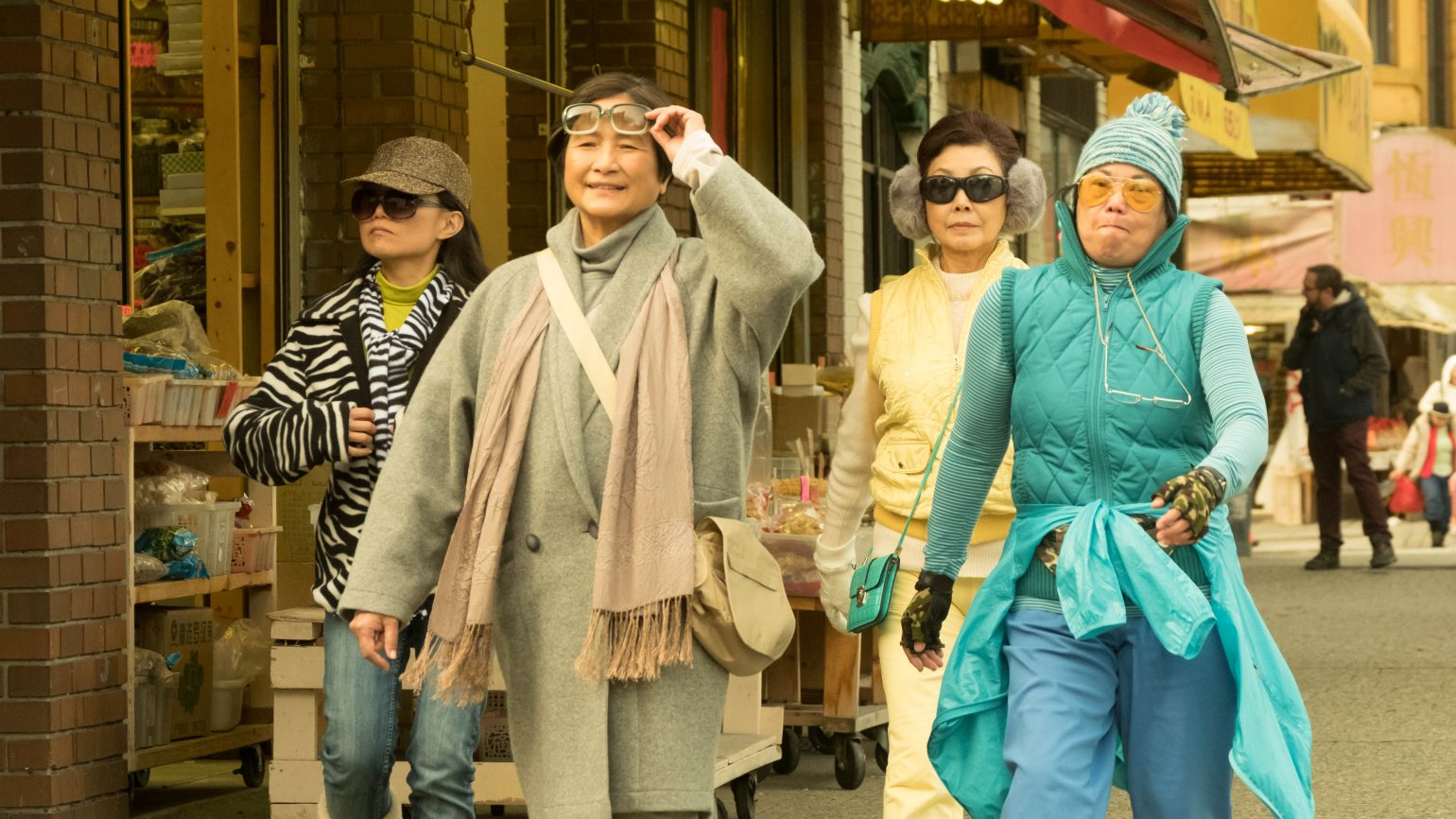 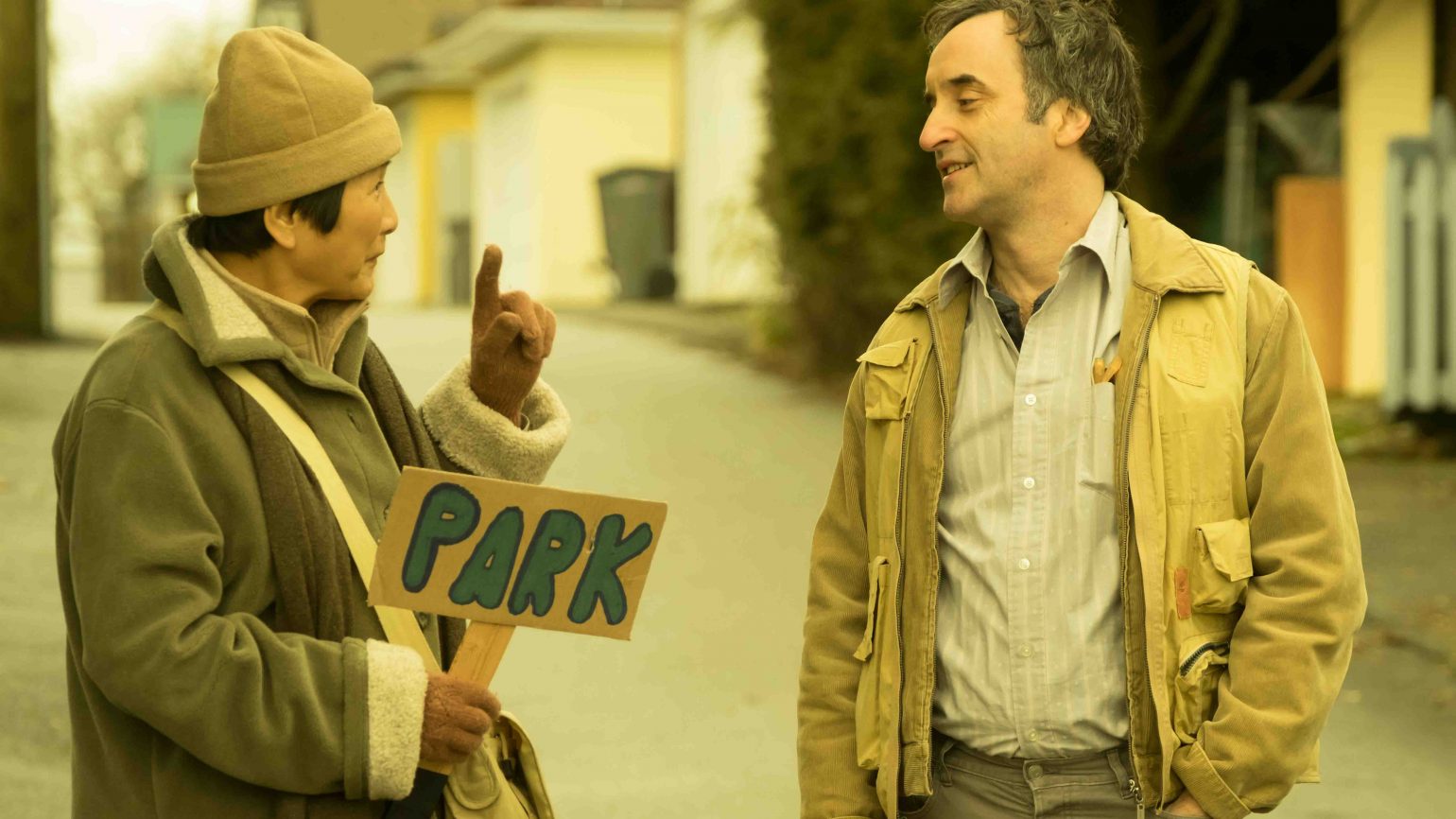 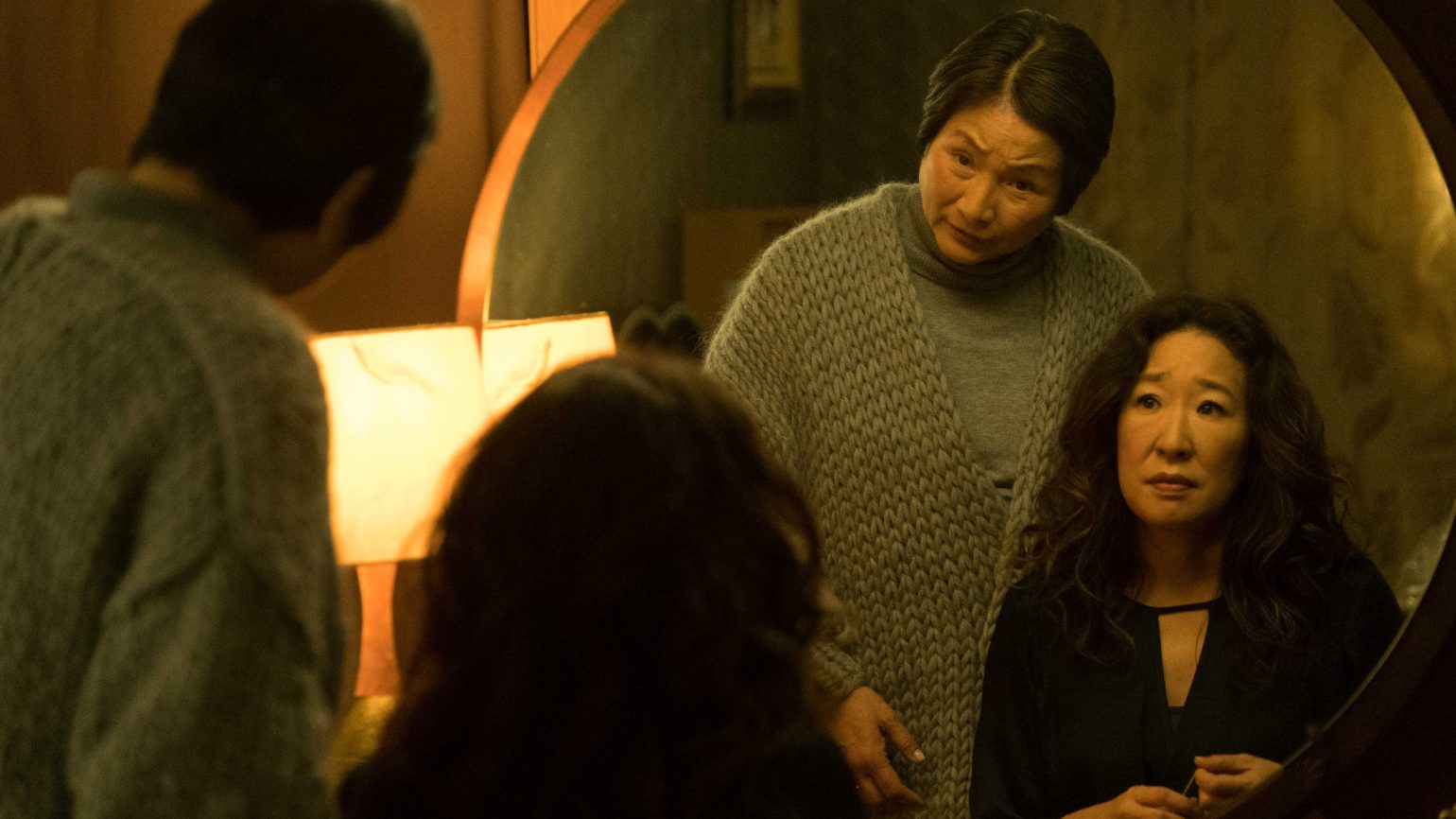 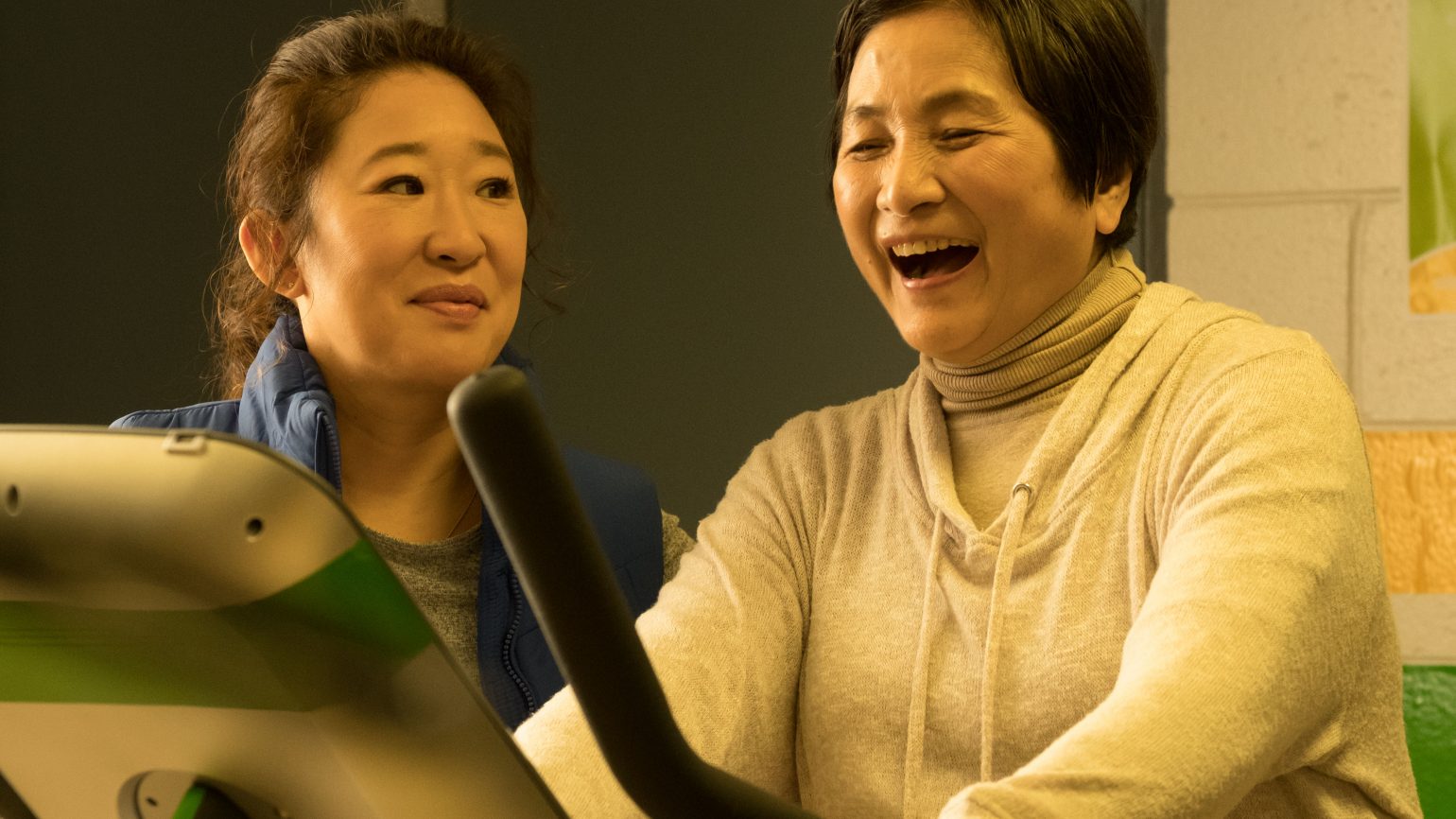 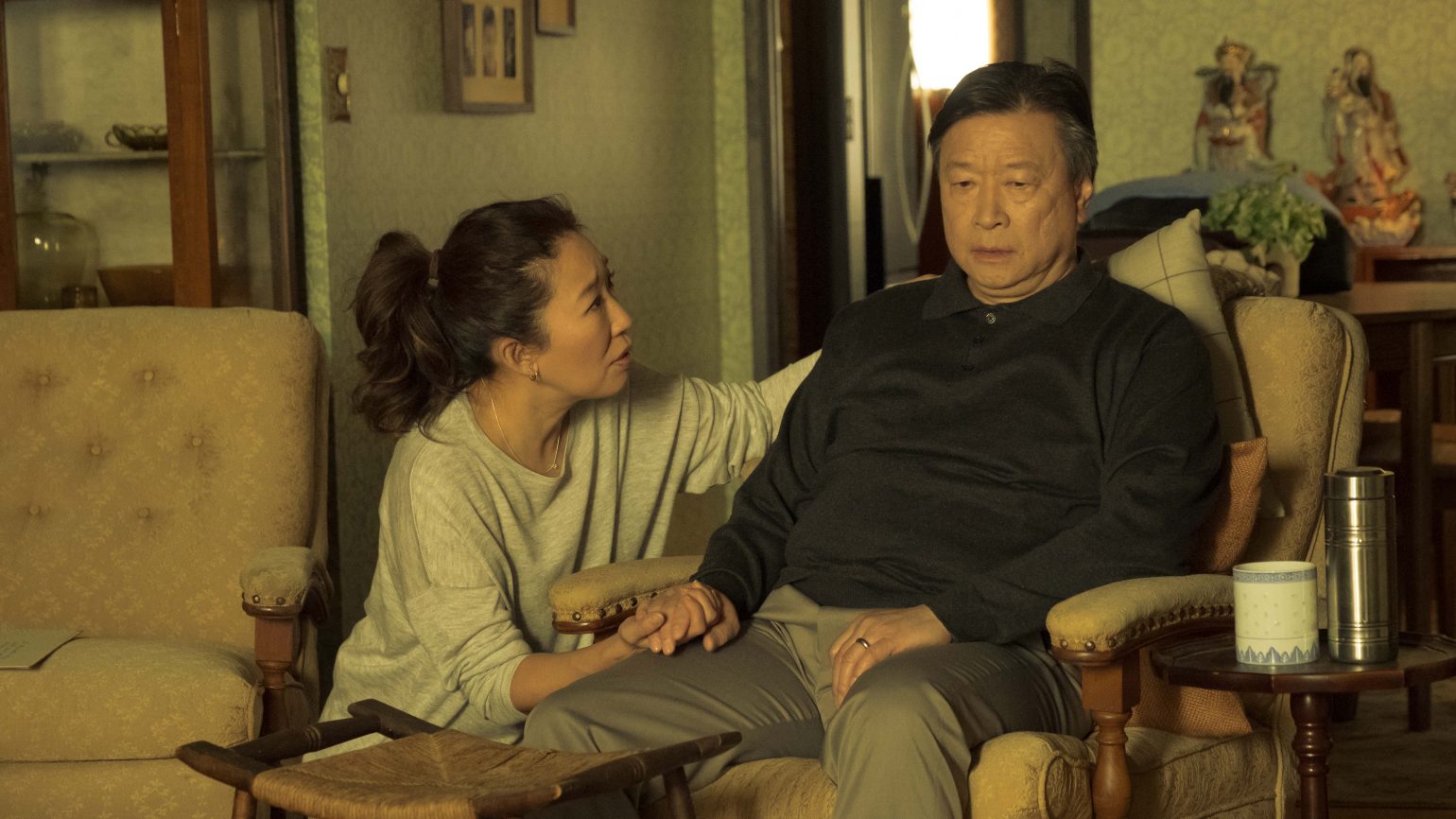 Cheng Pei Pei, Tzi Ma, and Sandra Oh headline Mina Shum’s latest, a comedy of self-discovery set in and around Vancouver’s Chinatown. Cheng plays 60-year-old Maria, whose marriage to Bing seems the paragon of happiness. While doing laundry one day, Maria finds in Bing’s pants pocket a piece of women’s underwear much more neon and youthful than any she would wear. First, she feels paralyzed by the discovery. Then, she comes into her own as an amateur sleuth, ducking around town for clues of adultery and learning to ride a bike so she can shadow her husband, who has in recent days been prone to “working late.”

As Maria takes her marriage into her own hands, she learns to value life on her own terms, from her relationship with her adult children, to getting her first paying job in decades, to making new friends, including a clan of loudly vocal and loudly dressed neighborhood women who show her how to grow old with style. Her expanding world is rendered dearly under Mina Shum’s direction, from Cheng Pei Pei’s nervous gait to Tzi Ma’s petulant flapping of his feet in bed. These are legends doing what they do best, and MEDITATION PARK is just the old-fashioned comedy to let their talents shine. –Brian Hu