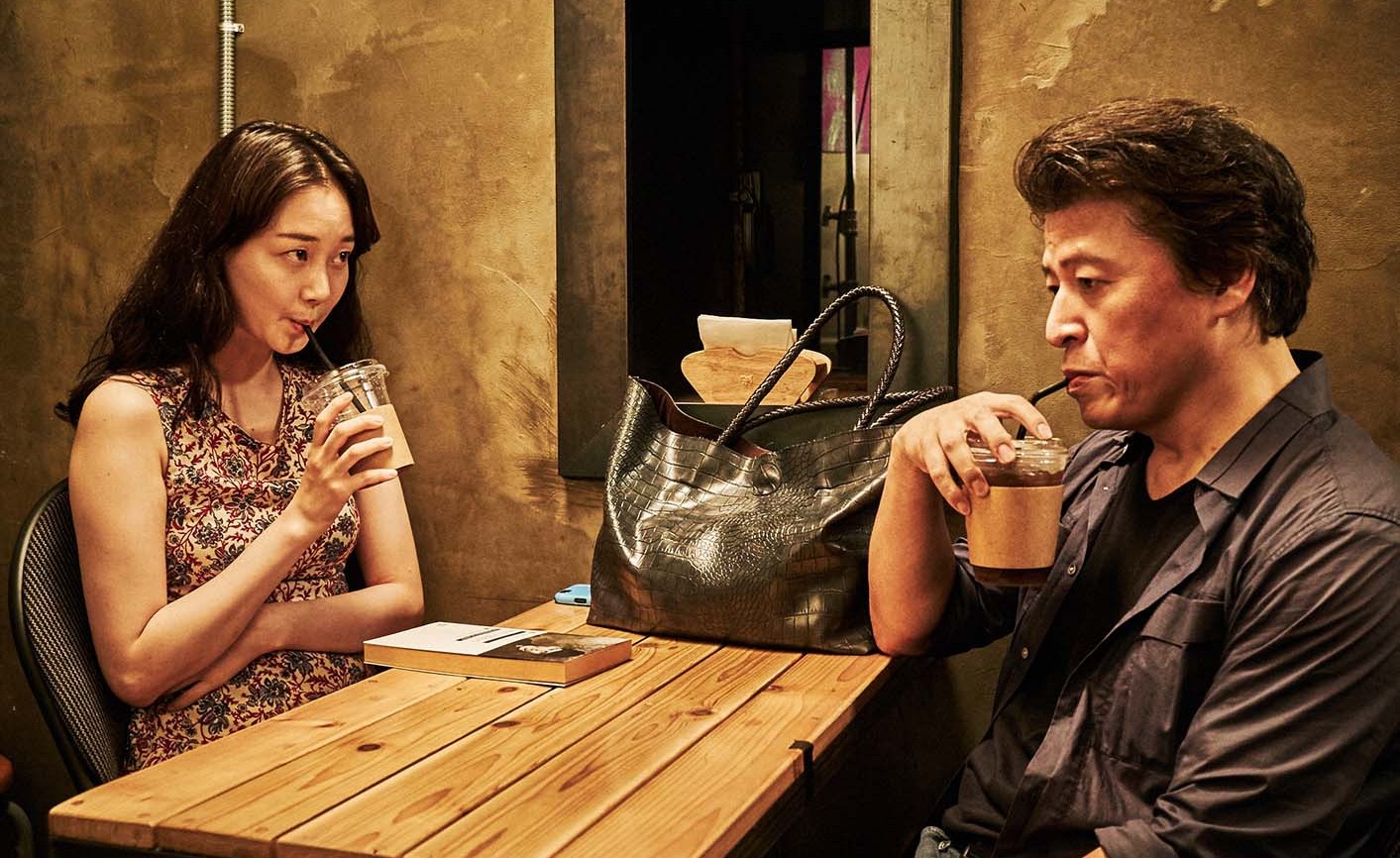 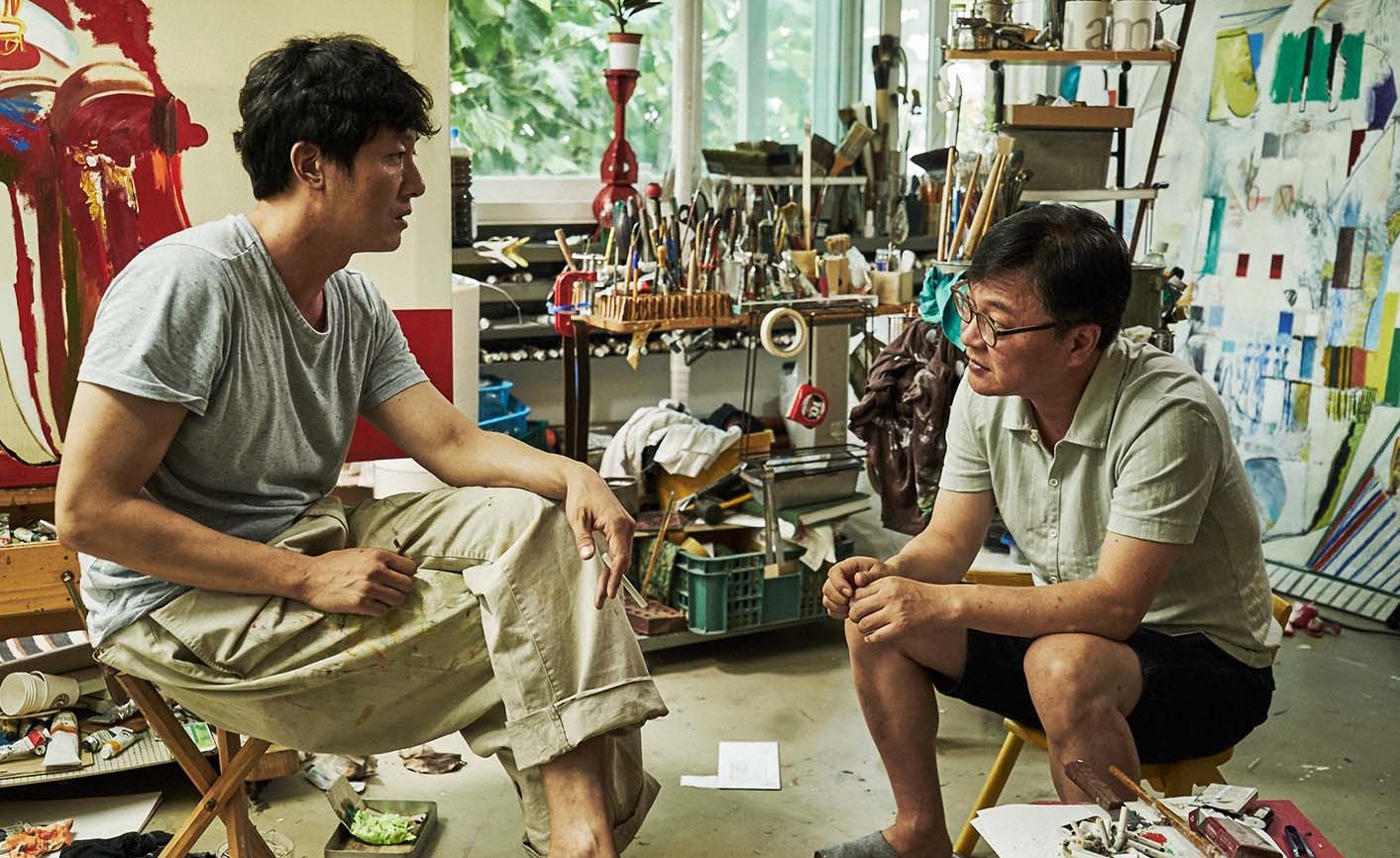 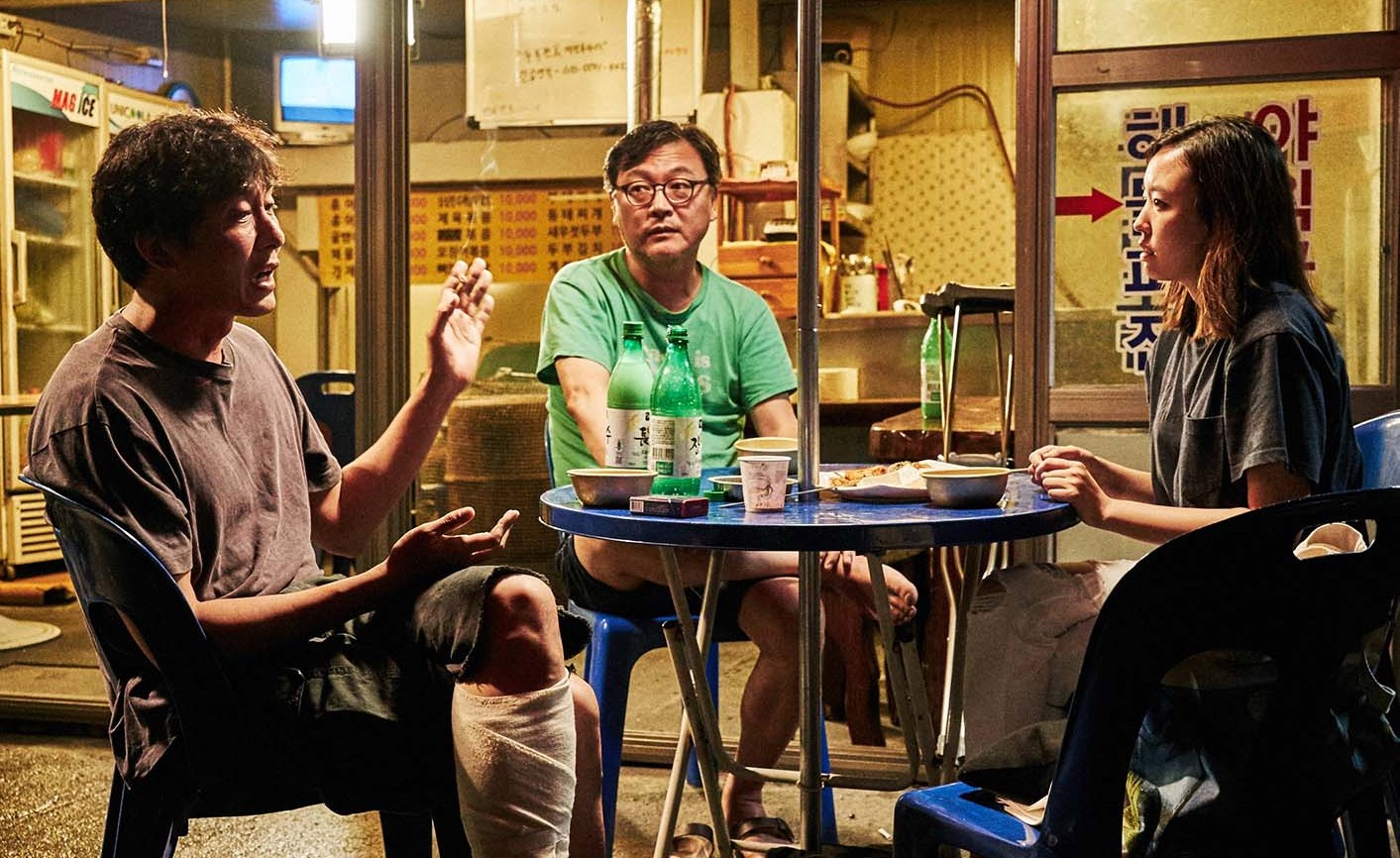 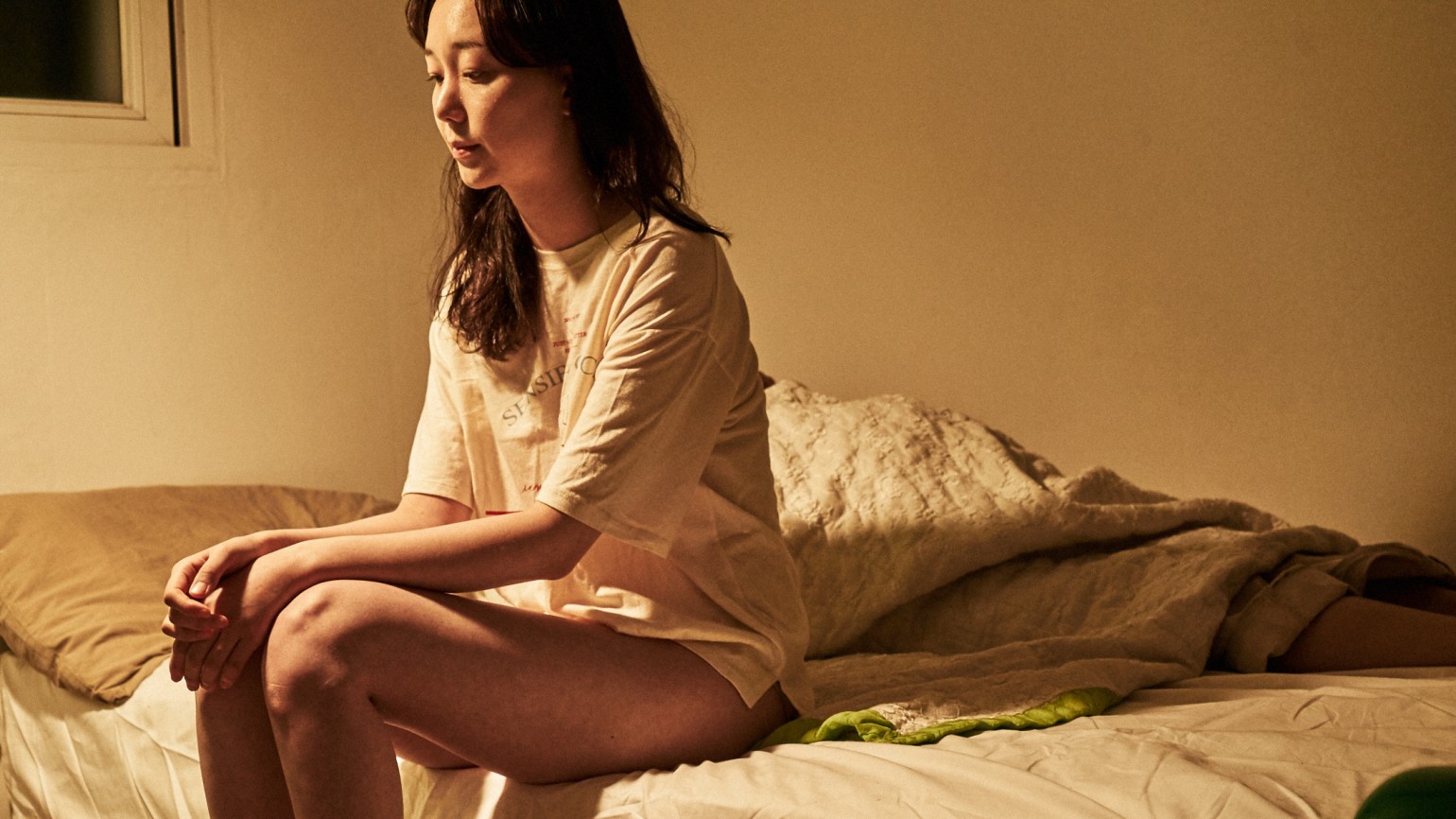 Minjung could be a romantic, a liar, a drunk, a twin, or a mere figment of the male narcissist’s imagination. She could be of sound mind or she could be of many. But tell that to the men in her life, from a boyfriend who can’t tolerate the rumors he’s been hearing about her public intoxication, to the passerby on the street who can’t help but pause to tell her they swear they’ve met her before. As the men cycle through, their insecurities and possessive self-importance are refracted through Minjung’s prism-like identities, creating a delightful game of misrecognition and awkwardness that make her a classic Hong Sang-soo heroine.

Marginally more linear than Hong’s recent films, but no less structural in its repetitions, YOURSELF AND YOURS ponders the dizzying woes of casual obsession and the way encounters tail-spin off each other, abetted by beer and self-delusion. As only he can do, Hong gleefully keeps the audience at a safe distance from the dramatic exasperations, sculpting a viewfinder of echoes, zooms, and jaunty music that brings into focus that thin line between pity and the pitiful. –Brian Hu 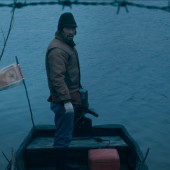 THE NET
THE NET