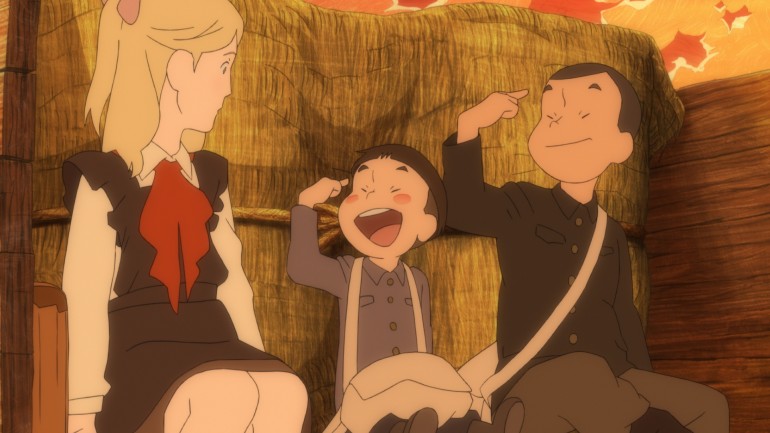 On the disputed island of Shikotan, war between Japan and the USSR didn’t end after WWII. But the ongoing clash doesn’t keep 10-year-old Junpei and his young Russian neighbor Tanya from becoming fast friends. While the older generation plots to claim the island for their respective nations, Tanya, Junpei, and his younger brother Kanta scout the island for their own emotional peace, cradled in young love, music, and the imagination.

Often compared to Studio Ghibli’s Grave of the Fireflies, GIOVANNI’S ISLAND captures the way kids cope with homes displaced and family removed, but with a gentle sprinkling of magic. The clean, elegant animation has a matter-of-fact realism, but it’s the pangs of familial and romantic love that illuminate this forgotten history on the edge of the world. –Brian Hu 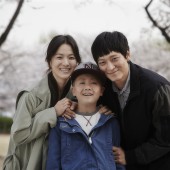 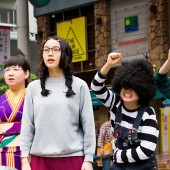