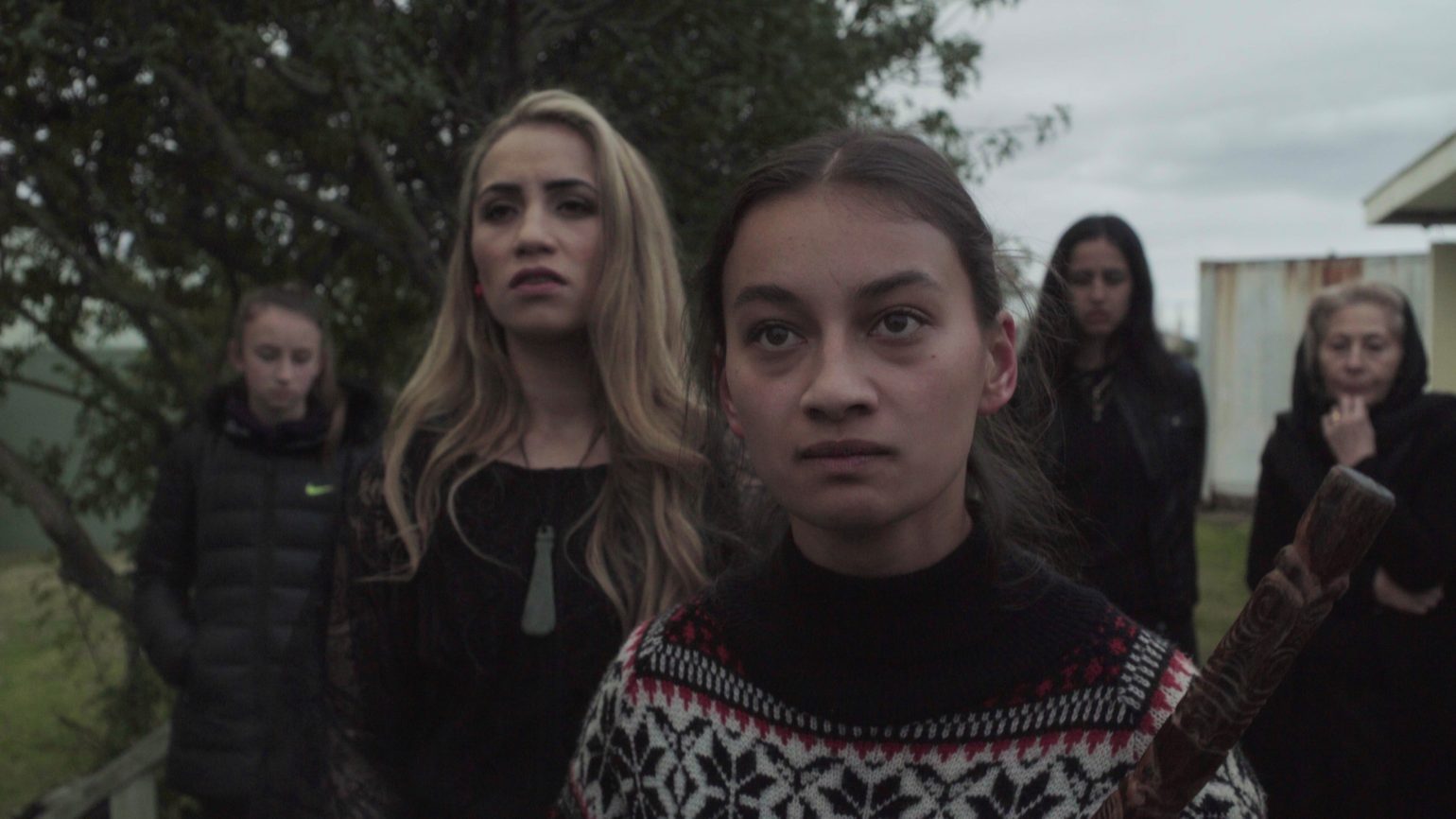 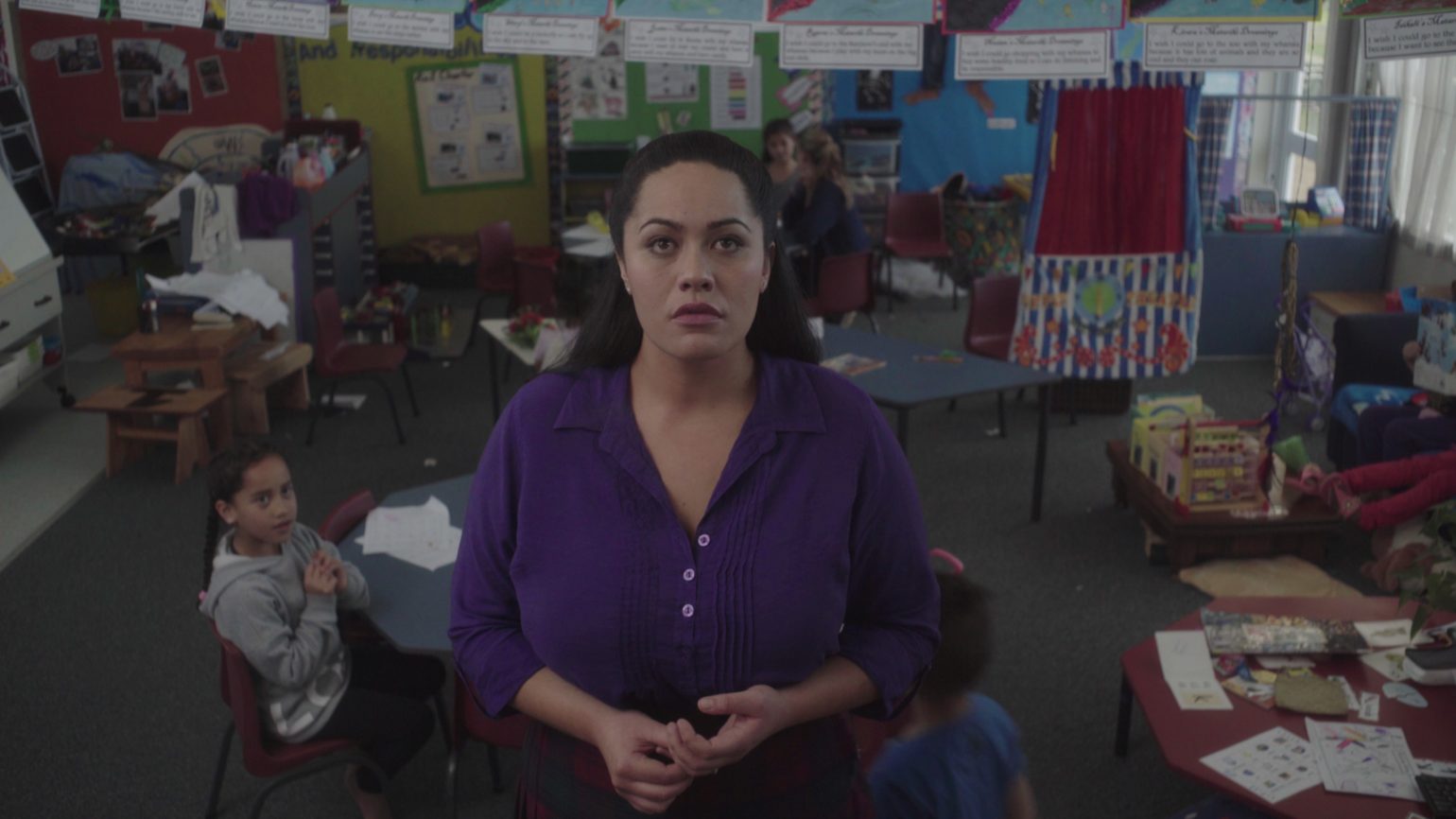 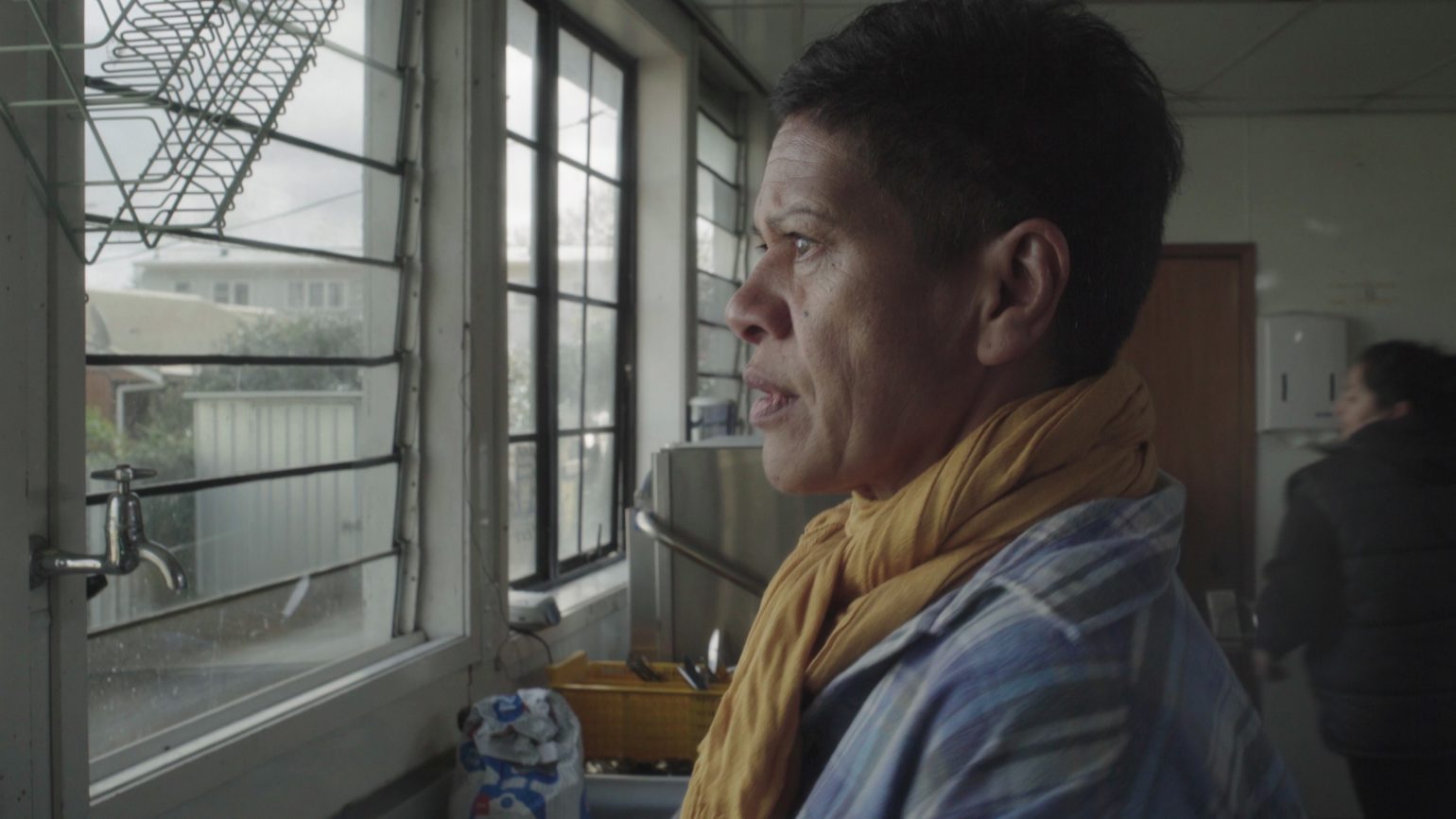 This stunning presentation of eight short films, all of which take place at 10AM on the same day, tells the semi-interlocking stories of Maori women, each dealing in their own ways with the death of a child in the community. A schoolteacher distracts herself from guilt. An elder performs funeral rites. A reporter speaks off script. A teenager stands up to her abuser.

All playing out in real time, often shot in single takes, the stories depict the profound simultaneity of hurt and healing of women who enter a new day with a simmering intensity, whether that is the devastation of their complicity, the responsibility of their roles as caretakers, or the clarity of their convictions. Together, the short films showcase the breadth of social life in a New Zealand town, as well as the range of cinematic voices represented by the roster of talented woman directors. –Brian Hu 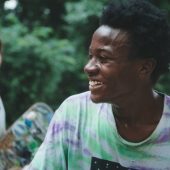