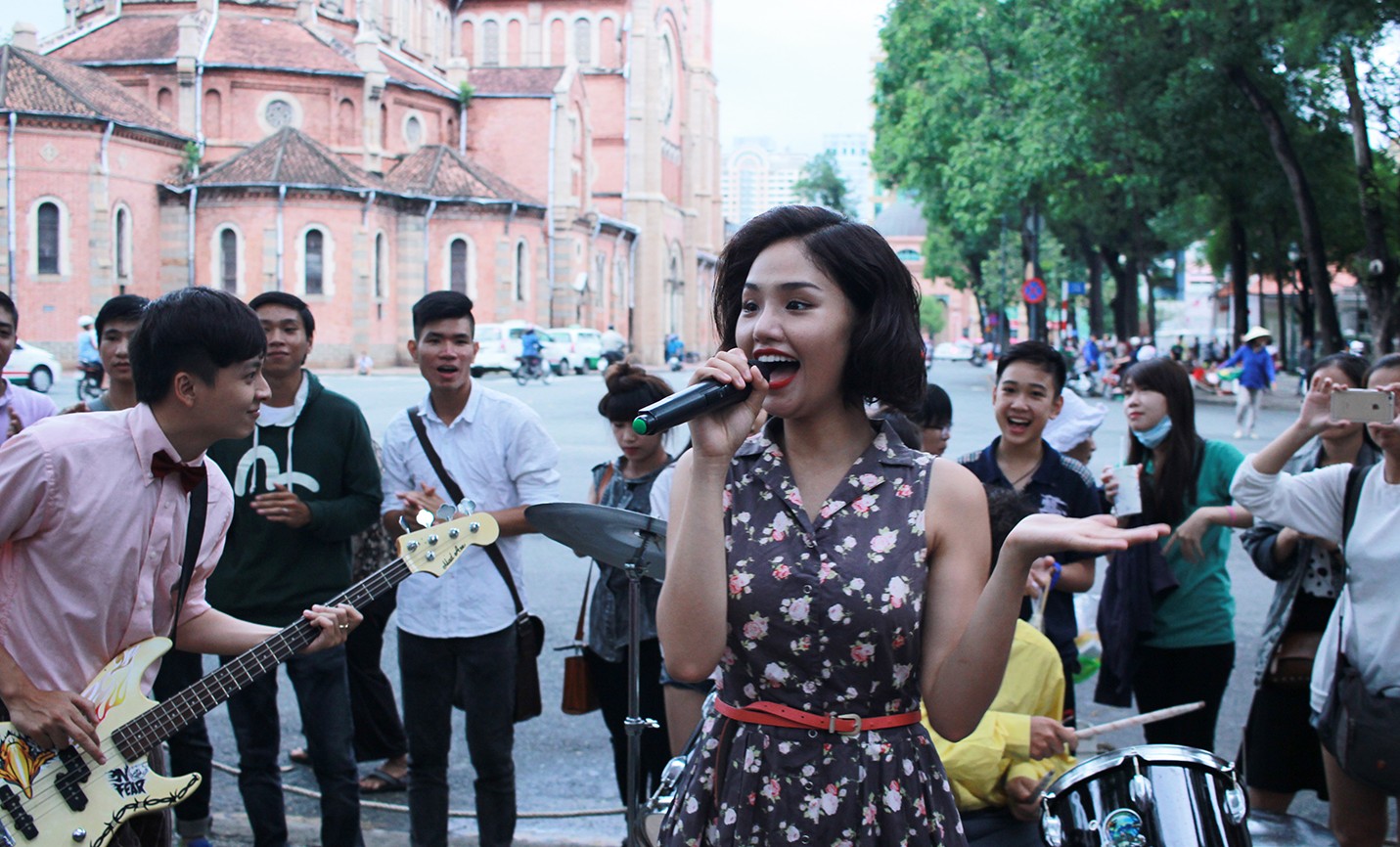 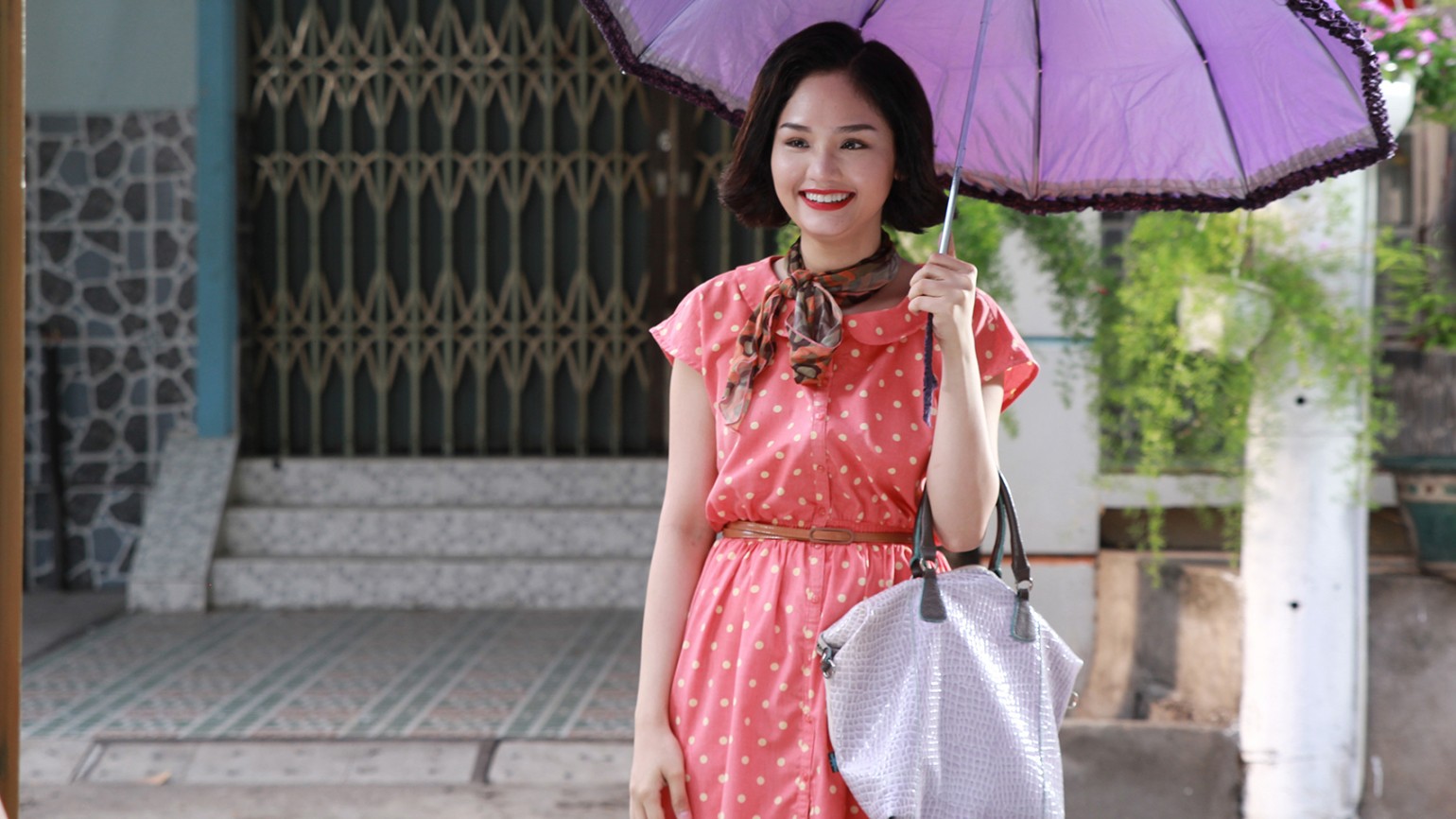 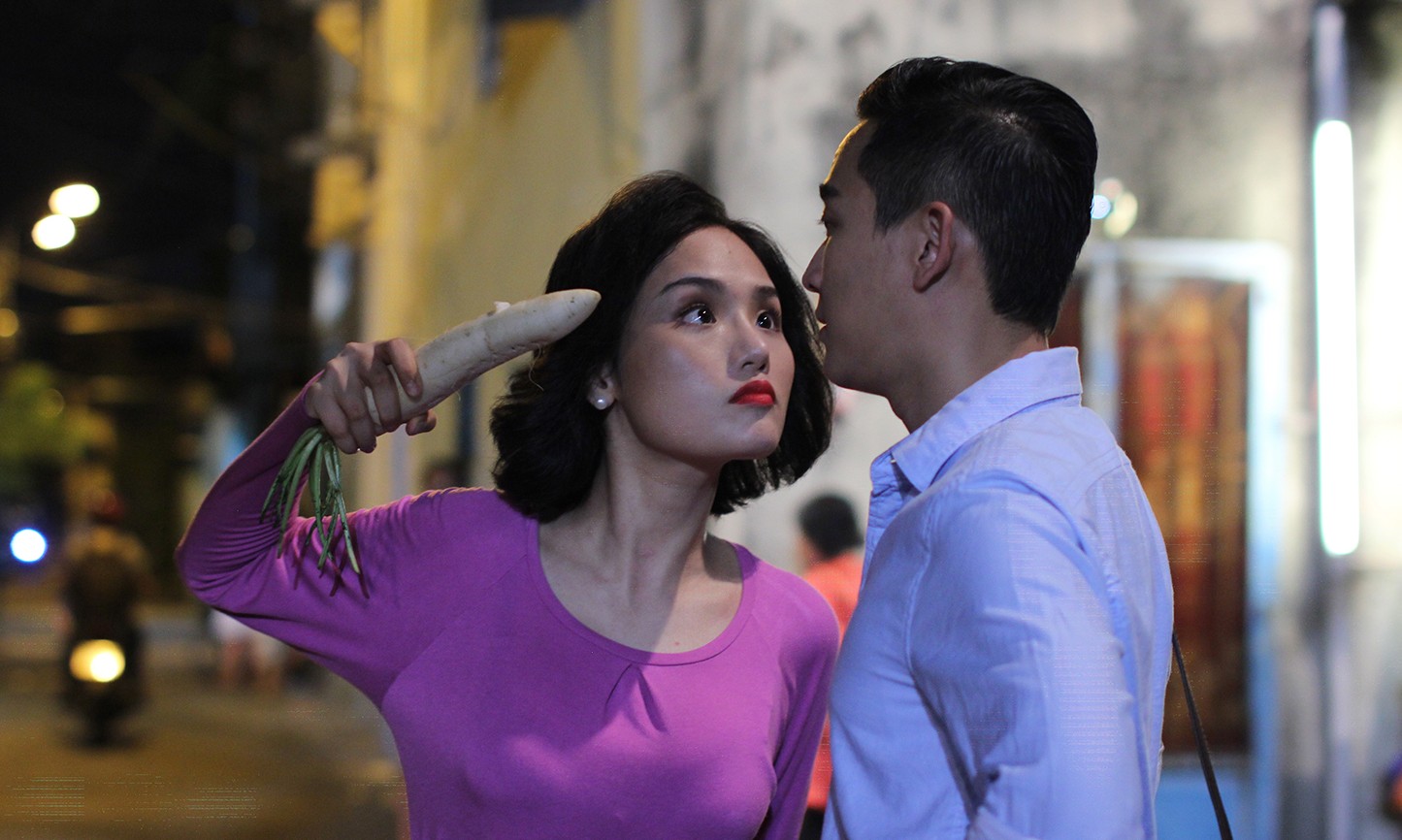 SWEET 20 was first known simply as the Vietnamese remake of the Korean film Miss Granny. But millions of fans and countless accolades later, it’s earned a spot of its own as a bona-fide sensation and the biggest hit of Vietnam in 2015. The story, also remade in China in 2015, has become the perfect fantasy-comedy of contemporary Confucianism: a grandmother neglected by her family becomes magically reborn as her 20-year-old self and wins back the hearts of her bratty descendants, a senior center suitor, and indeed an entire nation.

Beyond simply transplanting the story to Vietnam, director Phan Gia Nhat Linh gives it new soul, tapping emotionally into pre-1975 nostalgia for pop songs and a version of pre-socialist commercialism that seems unrecognizable today. Indeed, the film gestures with hilarity and a giddy spirit to the healing power of remembering as a way to reconcile family.

And even as it nods to the past, SWEET 20 looks forward to the bubbly possibilities of Vietnamese pop cinema to come. The USC-trained Linh directs the film with a nice balance of hijinks and feeling, and with a keen sense of how international stories can find meaning locally. But we should all brace ourselves for singer-turned-actress Miu Le in a tour-de-force physical performance, conveying granny sass through any number of squats and facial contortions. –Brian Hu 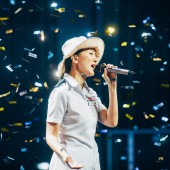 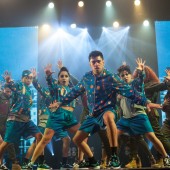 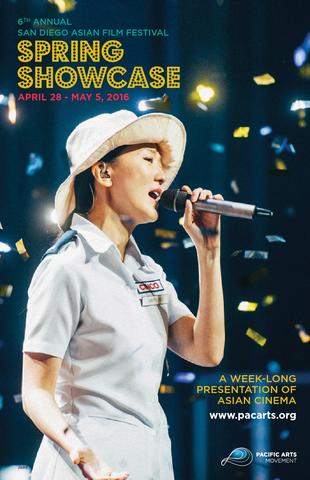